There was no tsunami generated. No damage or injuries were reported.

Residents in several towns in the southwest and in central Colombia said the quake caused strong shaking, the head of the seismic detection network at Colombia's geological service, Jaime Raisgosa, told Reuters. 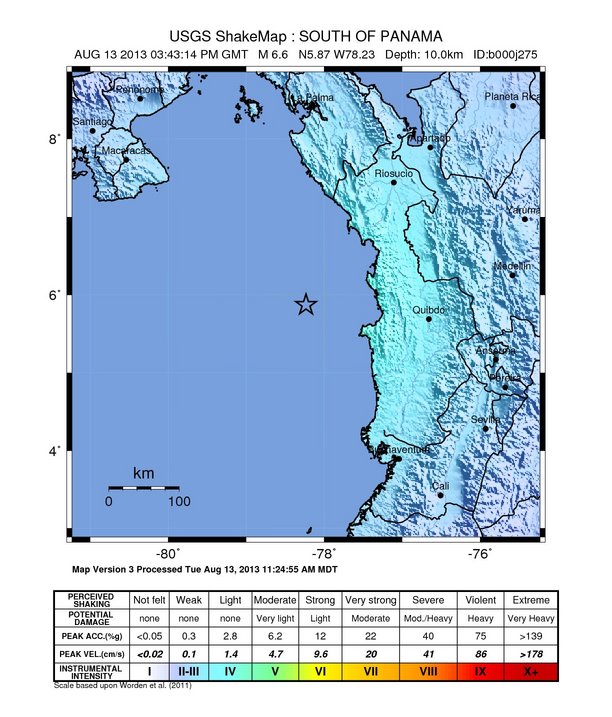 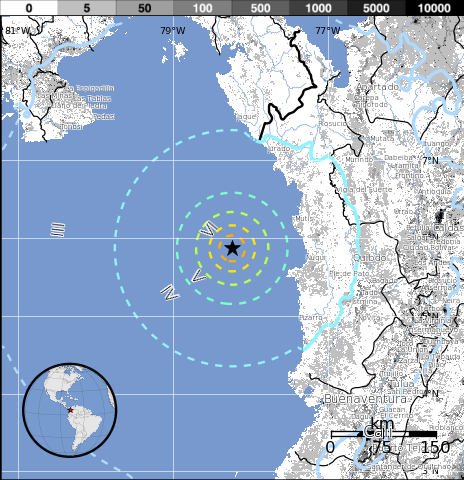