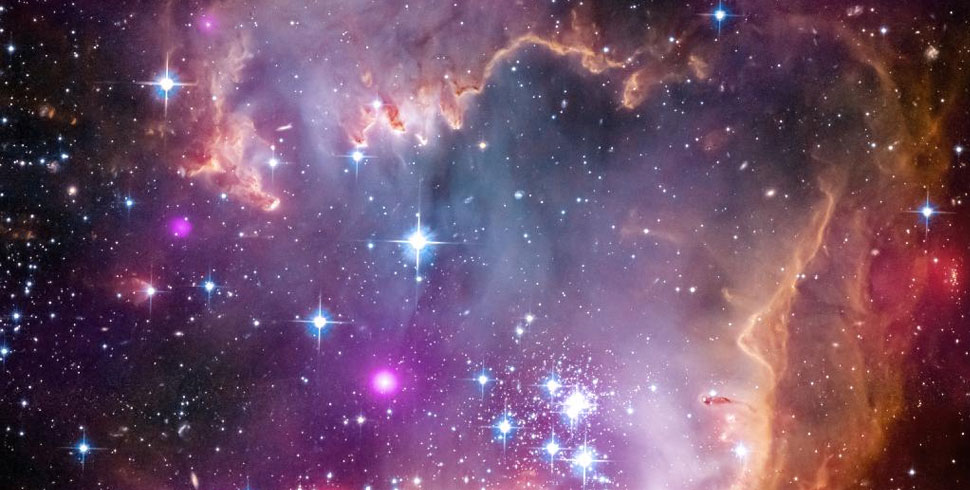 In a recent survey for pulsars and fast transients, astronomers have uncovered four millisecond-duration radio bursts originating from beyond our galaxy. This radio bursts are the first population of radio bursts known to originate from galaxies beyond our own.

The discovery, described in the July 5th issue of the Science journal, comes from an international team that used the Parks Observatory in Australia.

The powerful signal they first discovered, which lasted for just milliseconds, could have been a fluke, but then the team found three more equally energetic transient flashes all far removed from the galactic plane and coming from different points in the sky.

The signals lasted a fraction of second and were one-time events so little follow-up work can be done. It is known, however, that each of them released about as much energy as the Sun emits in 300,000 years.

"Short radio bursts are really tricky to identify," explained Sarah Burke Spolaor of JPL. "Our team had to search 11 months of data covering a large sky area to find them."

Spolaor developed the software used to seek single pulses in the radio data and pick out genuine signals from local interference sources — such as cell phones, spark plugs and aircraft. This amounted to an enormous and complex computational task.

Exactly what is triggering the release of the radio waves is unknown. Theories include colliding neutron stars or black holes, evaporating black holes, and stellar explosions called supernovae. Cataclysmic events, such as merging or exploding stars, are likely the triggers, JPL report states.

Cornell University astronomer James Cordes points out, the bursts could be from an entirely new type of high-energy astrophysical event.

Whatever is happening is probably a relatively common, though difficult to detect, phenomenon. Extrapolating from the research, astronomers estimate there are as many as about 10,000 similar high-energy millisecond radio bursts happening across the sky every day.

“This might seem common, and it is, but you need a big telescope to detect them,” astronomer Dan Thornton, lead author of the new study, said.

This findings open the door to studying an entirely new class of eruptive cosmic events and can also help with cosmology mysteries, for example, about the nature of matter in the universe. The fact that radio waves are impeded as they travel through space to reach us offers benefits. By studying how the radio waves have been slowed, scientists can better understand baryonic matter, the material that gets in the way. Baryonic matter is what makes up people and planets and everything you see. The rest of the universe consists of mysterious substances called dark matter and dark energy.

Further scans for radio bursts using the Parkes Observatory are ongoing. Researchers are also using other telescopes to search for and characterize these events. For instance, the V-Fastr project, developed in part at JPL, is currently running on the National Radio Astronomy Observatory's Very Long Baseline Array, an international network of telescopes. It will enable scientists to localize a burst's origin to a precise location in a distant host galaxy.