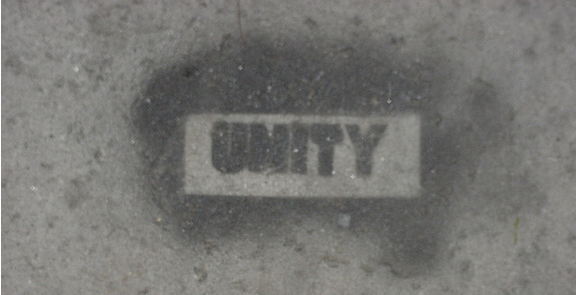 According to the report published on May 28, 2013 by the Global Tracking Framework about 1.2 billion people don’t have access to electricity and 2.8 billion have to rely on wood or other biomass to cook and heat their homes. Most of the people still without access live in 20 countries in developing Asia and Sub-Saharan Africa, and about 80 percent of them live in rural areas.

Although 1.7 billion people obtained connections to electricity between 1990 and 2010, the rate was only slightly ahead of the population growth of 1.6 billion over the same period. World population on May 29, 2013 was estimated to be at 7.08 billion. During the 20th century alone, the population in the world has grown from 1.65 billion to 6 billion.

Electricity expansion growth will have to double to meet the 100 percent access target by 2030. Getting there will require an additional $45 billion invested in access every year, five times the current annual level.

Sustainable Energy for All (SE4ALL initiative), a global coalition of governments, the private sector, civil society, and international organizations, aims to achieve this while also doubling the amount of renewable energy in the global energy mix from its current share of 18 percent to 36 percent by 2030.

Today, renewable energy accounts for 18 percent of the global energy, and the largest energy savings and greatest expansion of renewables happened in China.

Providing electricity to 1.2 billion people who don't have access to reliable sources of energy is a key component to ending extreme poverty worldwide by 2030, according to a World Bank Group report. Vice President Rachel Kyte says people living without electricity have fewer opportunities to improve their lives.

The SE4ALL initiative calls on countries, international organizations, private sector investors and civil society to increase energy investments focused on the three objectives by at least $600 billion a year until 2030, more than doubling the current estimated $409 billion. The additional $600 billion would include $45 billion for electricity expansion, $4.4 billion on modern cooking, $394 billion in energy efficiency, and $174 billion on renewable energy.

The report concludes that decisive action is needed to achieve these goals.

Just to have something to compare those numbers to… world military expenditure in 2010 was estimated to have reached $1.63 trillion – data by SIPRI via GlobalIssues.

Where should this money we need come from? Should we just print some more or forget some debts? Maybe forget all that i-owe-you-owe-me and deploy a couple of free energy devices?

Above are just the numbers. Common sense does not need them to know what is right but they sure prove we need a radical change in all aspects of "usual" life on Earth if we want to leave a better planet for generations to come.