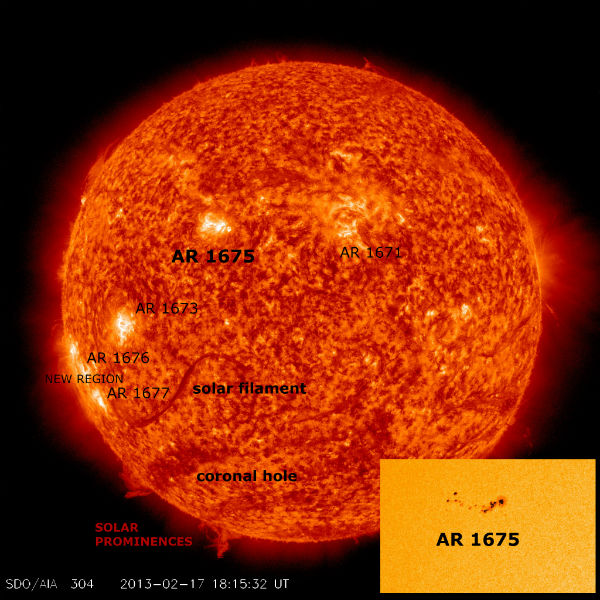 A mass stranding on the Chatham Islands in New Zealand has resulted in the deaths of over 120 whales-- 26 of which had to be euthanized, according to the Department of Conservation (DoC), which said it was notified of the event on Sunday, November 22, 2020. On...

Severe heatwave conditions are forecast across much of inland South Australia, New South Wales, and Victoria over the coming days, the Bureau of Meteorology (BOM) warned on Wednesday, November 25, 2020. The mercury is also expected to smash all-time spring and...

A late-evening tornado touched down in Arlington, Dallas-Forth Worth Metropolitan Area on November 24, 2020, leaving a trail of damage to buildings and vehicles. The National Weather Service (NWS) said their survey team found EF-2 damage in south Arlington. Just...

Tropical Cyclone "Gati" made historic landfall in Somalia on November 22, 2020, with maximum sustained winds of 170 km/h (105 mph) - category 2 hurricane equivalent on the Saffir-Simpson scale - making it the strongest storm to hit Somalia since satellite...

A massive bushfire is burning across Fraser Island off Queensland's coast, scorching up to 74 km (46 miles) as of November 23, 2020-- it has covered more than half of the 122 km (76 miles) long island since it was first reported in mid-October. Firefighters have...

At least 17 fatalities after floods and landslides hit Antioquia, Colombia

At least 17 people have been killed, 12 were injured and more than 10 remain missing after several days of heavy rain caused floods and landslides in northwestern Colombia. A landslide hit the village of Cachirime in Puerto Valdivia, Antioquia in the early morning...

Tropical Storm "Nivar" formed in the Bay of Bengal on November 24, 2020, prompting the Indian Meteorological Department (IMD) to issue cyclone warnings for the coast of Tamil Nadu, Pondicherry, and Sri Lanka. Nivar is the fourth named storm of the...

Dozens of people were rescued in several parts of Israel after exceptionally heavy rains triggered severe flooding from Friday, November 20 through Sunday, November 22, 2020. Up to 230 mm (9 inches) of rain fell in some parts of the country in just 24 hours,...

A rare late-season EF-1 tornado with maximum winds of 135 km/h (84 mph) hit Ontario, Canada, on November 15, 2020-- the province's 41st tornado of the year. Twisters commonly occur in the region from May to September, so having one touched down recently is...

Three fireballs over Spain on November 21