This weekend the International Space Station will turn itself to position ESA’s SOLAR instrument for a better view of the Sun. This would be the first time ISS has changed attitude for scientific reasons alone.

SOLAR instrument was installed on ESA’s Columbus laboratory module in February 2008, and since then it has been monitoring our Sun’s output. 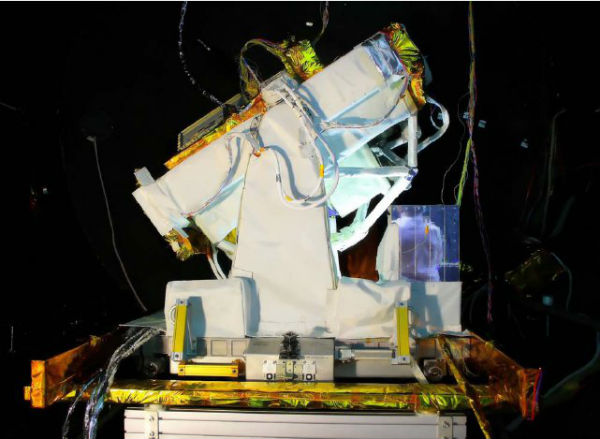 In order to take measurements, SOLAR needs to be in direct view of the Sun. However, Space Station’s normal orbit obscures the view for two weeks every month, so only way to record a complete rotation is to rotate ISS as well. Correct orbit needs to be calculate to keep SOLAR in view of the Sun, solar panels that power the Station must remained in sunlight and communication antennas need to be reoriented to stay in contact with Earth during the procedure. 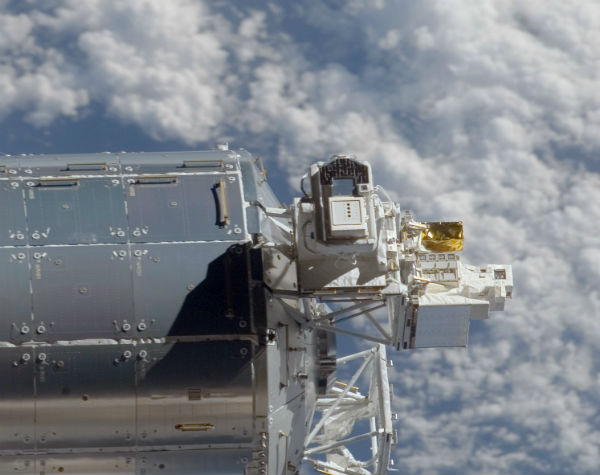 SOLAR started recording a full rotation of the Sun on 19 November. On 1 December the Station will spend two hours turning about 7º so that observations can continue. It will hold this angle for ten days before returning to its original attitude.

Featured image: The International Space Station taken from Space Shuttle Discovery as the Sun rises from behind Earth in March 2009. (Credits: NASA/ESA)