A 'more than standard' air leak was found in the working compartment of the Zvezda Service Module on the International Space Station (ISS), Russian Roscosmos State Corporation for Space Activities reported on Tuesday, September 29, 2020.

"After a thorough analysis and search of the air leak at the International Space Station, the leak was located in the Zvezda Service Module containing scientific equipment," Roscosmos said in a statement released at 15:00 UTC today.

"The leak is localized in the working compartment of the service module, currently the search is underway to precisely locate the leak," it added.

"With that, the general atmosphere pressure decrease rates remain at 1 mm per 8 hours. The situation poses no danger to the crew’s life and health and doesn’t hinder the station's continued crewed operation."

Sergei Krikalyov, the executive director of Russia's manned space programs, said that what's happening now is more than standard leakage, adding that it will require supplies of extra air to the station if it lasts a long time.

According to NASA, ISS flight controllers awakened the Expedition 63 crew late Monday night to continue troubleshooting a small leak on the ISS that appeared to grow in size.

The leak is reportedly being investigated for several weeks now and 'poses no immediate danger to the crew and the current leak rate and only a slight deviation to the crew's schedule.'

The size of the leak identified overnight has since been attributed to a temporary temperature change aboard the station with the overall rate of leak remaining unchanged, NASA said in a statement. 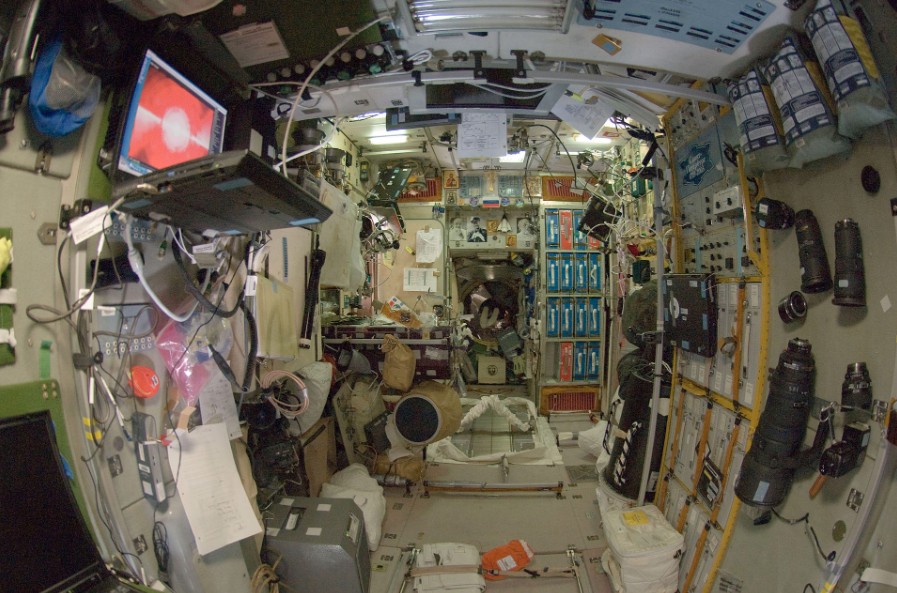 An overall interior view of the Zvezda Service Module photographed by an Expedition 17 crewmember on the International Space Station. Credit: NASA 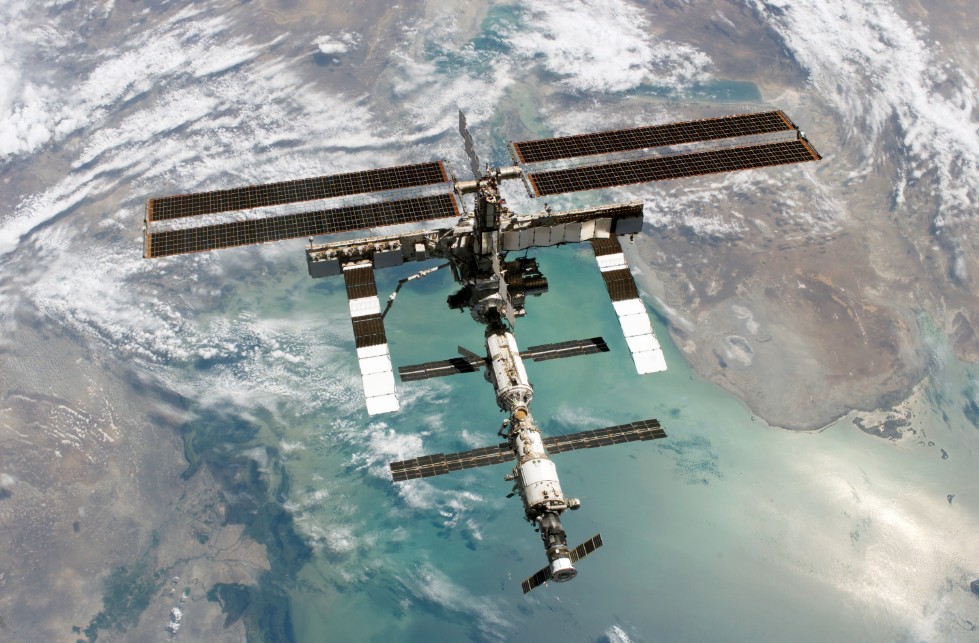 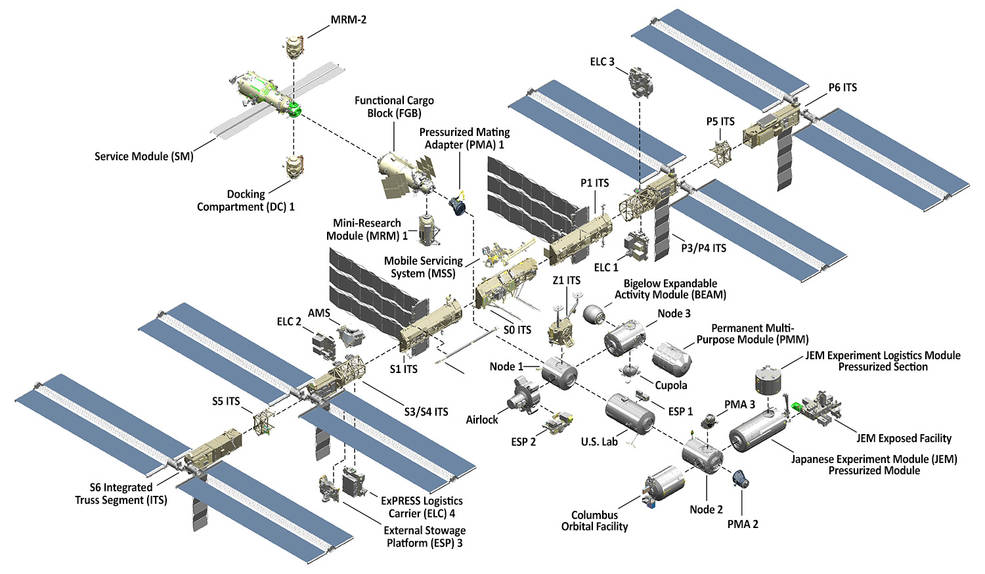 The crew closed hatches between Zvezda’s aft and forward sections and Zvezda’s passageways to the Pirs Docking Compartment and the Poisk module while using an ultrasonic leak detector to collect data, NASA said.

Throughout the night, pressure measurements were taken by U.S. and Russian specialists to try to isolate the source of the leak. At the completion of the overnight checks, the crew opened hatches once again between the U.S. and Russian segments and resumed regular activities.