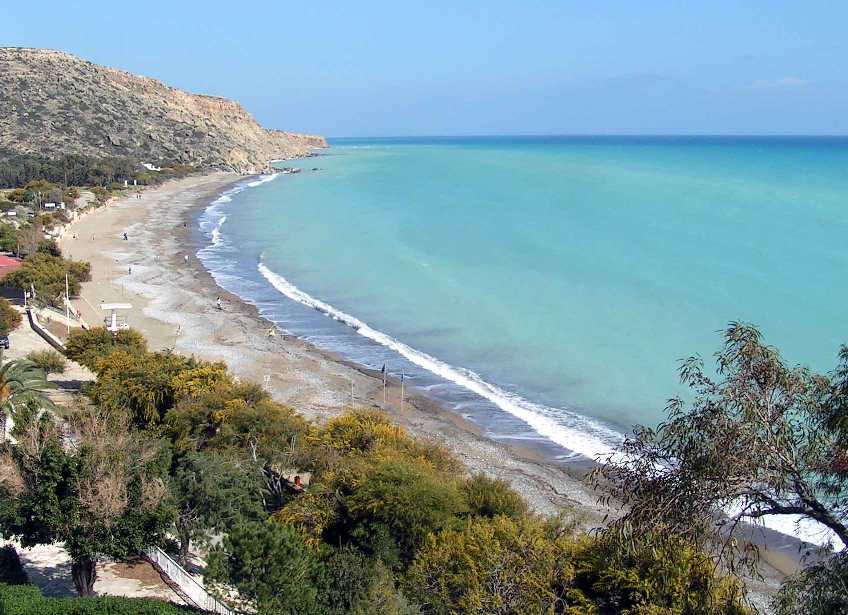 Cypriot health authorities reported three serious cases of heat stroke on Tuesday as temperature reached a record high of 44 degree Celsius in the eastern Mediterranean island. A 51-year-old woman is in a coma and two elderly people are also hospitalized and in critical conditions. Temperatures of up to 40 degrees Celsius are not uncommon in Cyprus, especially in July and August, but 44 degrees are rarely seen.

The Department of Labour Inspection advised employers to take the proper measures to ensure the safety and health of their employees. Those who work outside should be especially careful and should expose themselves to the heat as little as possible.

Meanwhile the Forestry Department issued a warning calling on members of the public to avoid any activity that may cause a fire, due to extremely high temperatures. This includes throwing cigarette butts on the ground, burning rubbish and wild vegetation.

The high temperatures pushed power demands to the limit of the producing capacity of the state owned Cyprus Electricity Authority (CEA), which has yet to fully recover from a catastrophic explosion in July last year.

A CEA authority spokesman said on Tuesday that it had to push reserve equipment into production to meet high demands. A total of 13 people were killed in the explosion of 500 tons of Iranian military explosives and munitions last July, which wrecked the island’s newest and largest power station.

The explosives were confiscated in 2009 from a Syria-bound ship in compliance with a UN Security Council embargo on Iran and were subsequently stacked in a naval base next to the power station. CEA said it had just brought back into trial operation one of the station’s five power producing units. It had to rely mainly on hired mobile power units to meet consumption.

The current heat wave is expected to continue for a few more days before cooler weather sets in.