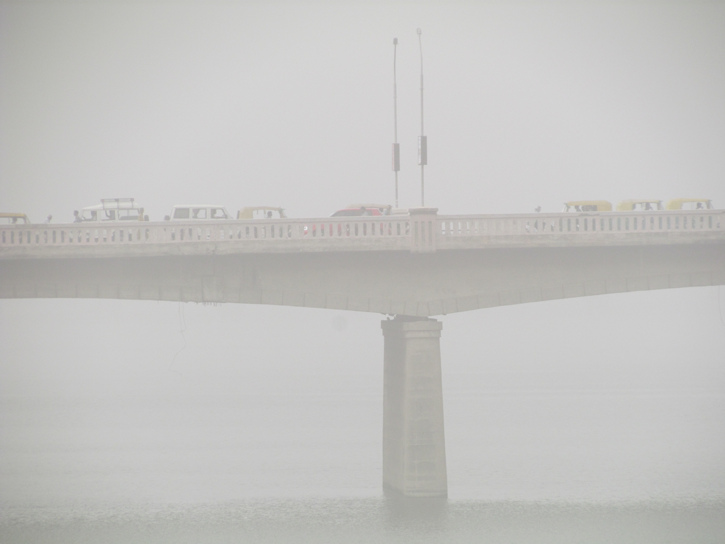 14 people were killed and more than 200 were injured due to severe dust and thunder/hail storms at different places in India during the past 24 hours.

The worst affected was Jalaun where nine persons died during hailstorm which lashed the districts during wee hours. Five persons died in places adjoining Jalaun. The hailstorm and rains also damaged wheat crop at many places.

State Met director JP Gupta said that the change in weather has been due to an upper air cyclonic circulation over eastern UP. Earlier, the circulation was over West which shifted eastwards during the past 24 hours. The circulation, which was formed due to hot conditions last week, is responsible for the dust and thunderstorm at many places and hail at few places.

According to police, majority of deaths took places due to house and wall collapse incidents following hail storm. Some also died because of injuries due to hail. The weight size of hail stones was said to be around 230 gm. The storm, which lasted for over two hours, forced several trains to a halt. Road traffic was also badly hit. Many houses collapsed, and power and telephone poles were uprooted.

Standing crop worth crores of rupees have also been damaged. The district administration has announced a compensation of Rs 20,000 each for the families of those lost a member in the hail storm. The weatherman predicted cloudy sky with possibility of thunder showers in the state including Lucknow on Friday. Hailstorm may also occur at isolated places.