Aurora tour guide Chad Blakely of Abisko Sweden made a wonderful movie on March 12th with beautiful display of green lights across Venus and Jupiter. Enjoy the video bellow.

Powerful Aurora borealis over Abisko National Park. 03-12-2012
The recent sustained activity of sunspot AR1429 has kept the Arctic Circle alight with auroras for almost two weeks. The Antarctic Circle has been similarly active – Southern Lights were recorded over New Zealand and Tasmania. 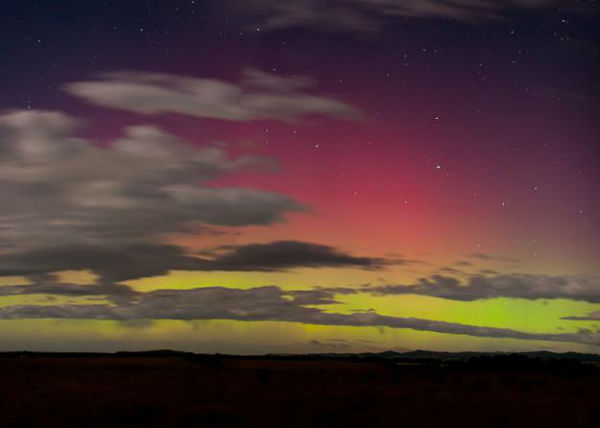 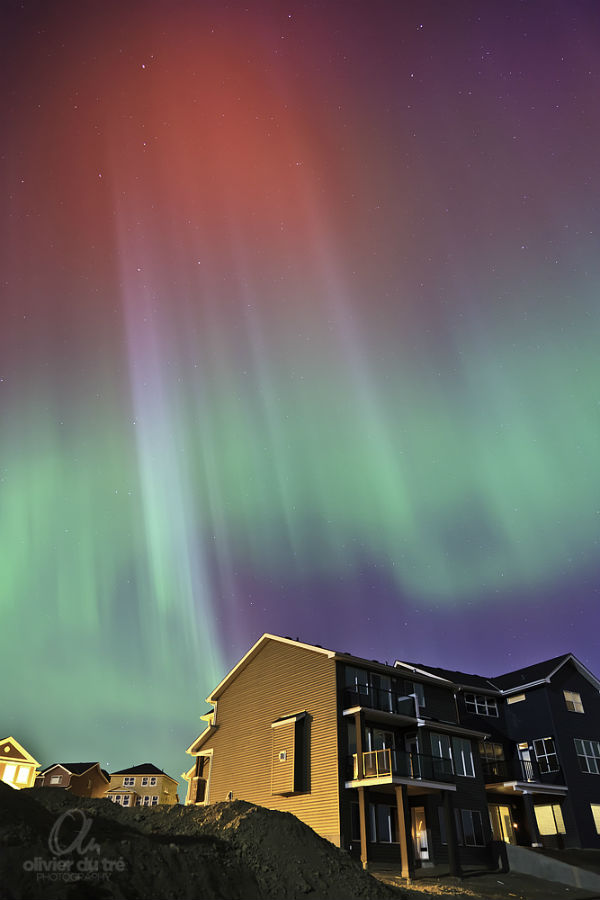 You can watch more images of auroras in Olivier’s online gallery.

An auroral display sparked by the Sun’s recent outbursts was captured by photographer Antti Pietikäinen in the sky over Muonio, Finland, on March 11, 2012. Enjoy this short video bellow.

The remarkable view was captured by one of the astronauts living aboard the International Space Station on March 6, as the orbiting outpost flew over the Indian Ocean, roughly 1,200 miles (1,930 kilometers) south of Australia. NASA recently released spectacular photos and videos of Earth’s auroras taken by Burbank and Pettit. These images were part of a coordinated campaign, called AuroraMAX, aimed at engaging the public in the beauty of the northern lights and the science behind the natural phenomena.