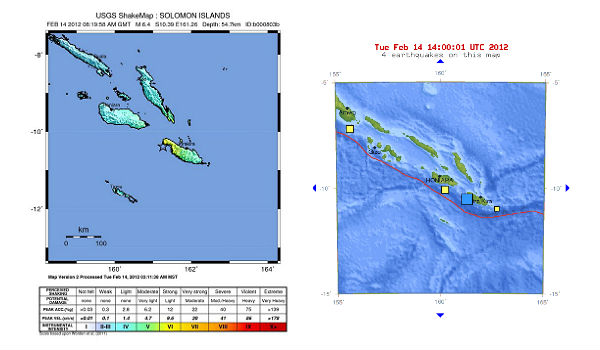 The Solomon Islands get regular violent earthquakes and have a high resistance against earthquakes of this type. The depth of the hypocenter has a weakening effect.

The country's islands lie between latitudes 5° and 13°S, and longitudes 155° and 169°E. The distance between the westernmost and easternmost islands is about 1,500 kilometres (930 miles). Soil quality ranges from extremely rich volcanic (there are volcanoes with varying degrees of activity on some of the larger islands) to relatively infertile limestone. The islands contain several active and dormant volcanoes. The Tinakula and Kavachi volcanoes are the most active. 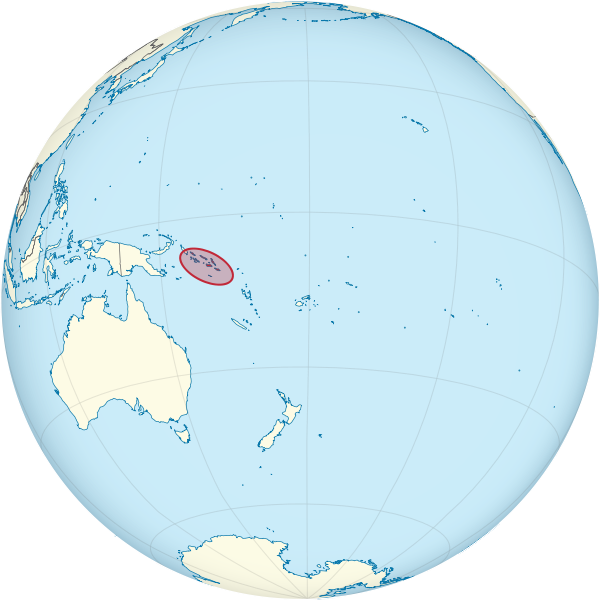