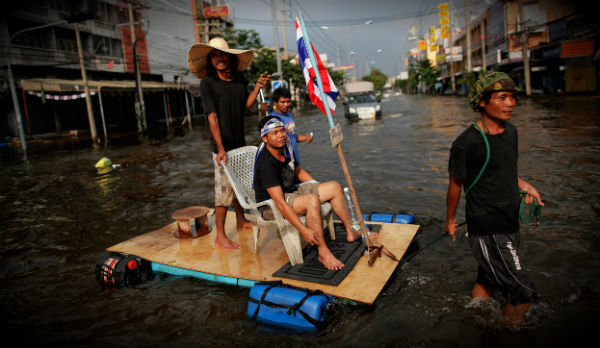 Thailand has been experiencing one of its worst flood crises in recent history, with 64 of 77 provinces and more than five million people, about 8 per cent of the population, affected since July 2011. Worsening sanitation conditions, related to stagnating water and few toilets, remain a deep concern. Access to clean water and hygiene are challenges for both the flood victims who evacuated to shelters and the people who stayed at home. 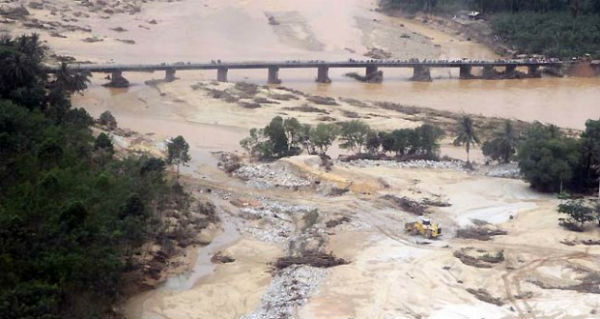 The death toll from months of flooding in Thailand has risen above 700, although the waters have receded in many parts of the country. Monsoon rains in the south of the Thai kingdom which began in late November have killed 10 people, in addition to 698 who have perished in central and northern provinces since the crisis began in July. More than 2,200 homes have been destroyed and almost 100,000 partially damaged, it reported.

The floodwaters crept into Bangkok’s suburbs but did not reach the centre of the capital, where defences were bolstered to protect the nation’s economic and political heartland. (TerraDaily) 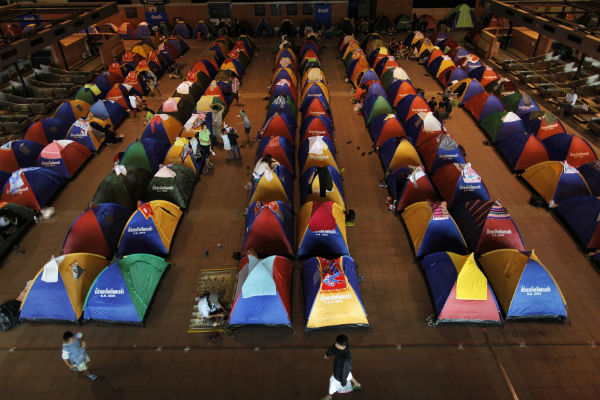 The Department of Provincial Administration reported that 2,464 evacuation centers are running in 25 provinces. While the Bangkok Metropolitan Administration is operating 175 evacuation shelters for 17,075 people, the Ministry of Public Health is responsible for centers sheltering people with serious health concerns and providing essential health services. Pregnant women, children, disabled people, older people and patients with chronic diseases are among the most vulnerable groups. (ReliefWeb)