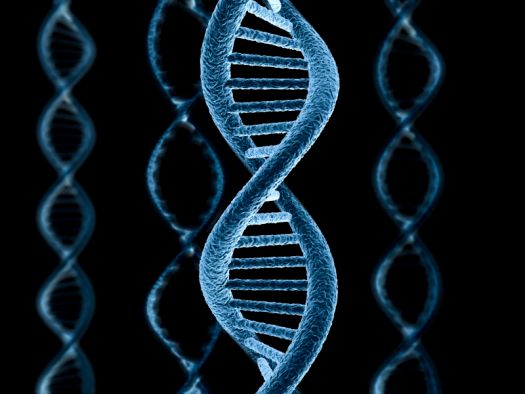 Reversing a previous decision by a US District Court that declared gene patenting to be invalid, the US Court of Appeals for the Federal Circuit (CAFC) recently ruled in opposition, declaring that certain gene variants are supposedly unnatural and can thus be legally patented by biotechnology companies.

Myriad Genetics & Laboratories, a molecular diagnostics company out of Salt Lake City, Ut., had filed patents for BRCA1 and BRCA2, two genes allegedly linked to predicting breast cancer risk. Because the company had supposedly omitted certain so-called noncoding “junk” regions from the genes, Myriad alleged that these genes were their own intellectual property.

Last year, the American Civil Liberties Union (ACLU) and others challenged the patents on these and five other genes that had been filed by Myriad. US District Court Judge Robert W. Sweet, who heard the case, ended up issuing a 152-page decision ruling against the patents because the genes, after all, do exist naturally in every woman’s body (http://www.naturalnews.com/028492_B…).

But CAFC sees things differently. The mere act of pulling BRCA1 and BRCA2 out of their natural gene sequences or of altering them in some other way apparently renders them unnatural and open game for patenting. The judgment even made the bold declaration that “

he molecules as claimed do not exist in nature.”

So this essentially means that any doctor or medical specialist who conducts tests or analyses involving BRCA1 or BRCA2 will have to first gain permission from Myriad to do so. And just like with patented genetically-modified organisms (GMO), use of the patented genes will likely come at a price in the form of mandatory royalty fees.

“The human genome, like the structure of blood, air or water, was discovered, not created,” said Chris Hansen, a staff lawyer from the ACLU, in response to Myriad’s original patent filings. “There is an endless amount of information on genes that begs for further discovery, and gene patents put up unacceptable barriers to the free exchange of ideas.”