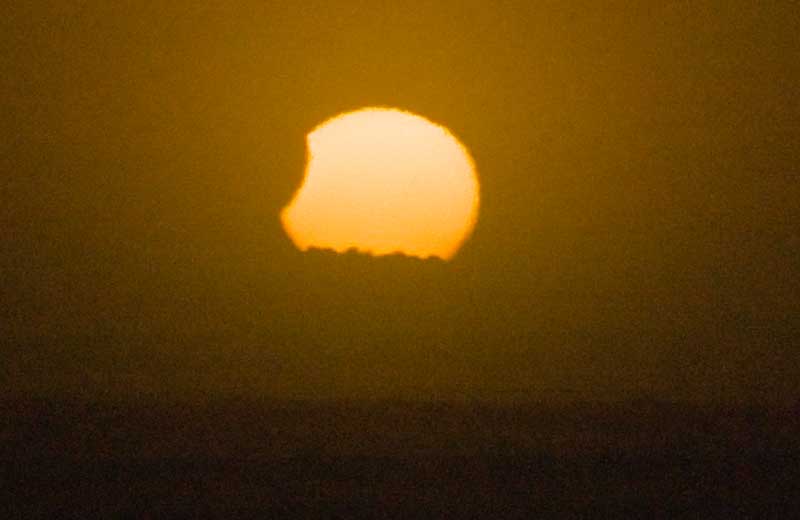 Earlier today, Nov. 25th, the new Moon passed in front of the sun, slightly off-center, producing a partial solar eclipse visible from Antarctica, Tasmania, and parts of South Africa and New Zealand. Maximum coverage occurred about 100 miles off the coast of Antarctica where the sun turned into a slender 9% crescent. 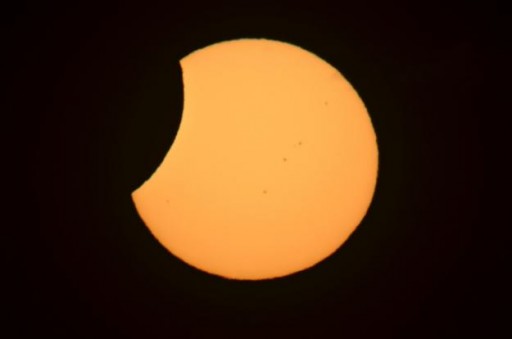 At greatest eclipse, as the moon orbited between the sun and Earth, 90.5 percent of the sun’s diameter was covered from the location closest to the axis of Earth’s shadow, which is a point in the Bellingshausen Sea on the west side of the Antarctic Peninsula. The shadow with Earth last touched a point on the planet west of the South Island, in the Tasman Sea, before it swept back out into space. 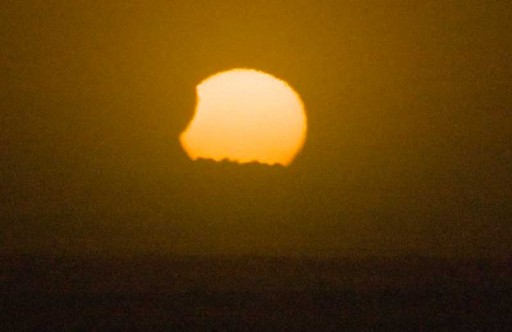 The next solar eclipse, on May 20, 2012, is expected to be a stunning event, and will be visible from China, Japan and parts of the United States. During this so-called annular solar eclipse, the moon will cover a large portion (but not all) of the sun. (Space.com)

Solar activity was low on Friday with only C-Class activity being detected. Sunspot 1358 in the northeast quadrant did show some growth and a new Sunspot now numbered 1360 formed between 1358 and 1356 in the northern hemisphere. Sunspot 1357 will soon rotate onto the western limb and out of direct earth view. (SolarHam)