Hongjianzhuo Lake in Yulin city, China's biggest freshwater lake in desert areas, Northwest China's Shaanxi province is rapidly shrinking. The fish output of the lake used to reach 360 tons a year. However, it is rare to see any fish in the lake now, as they are dying out due to the lake's high salt content caused by the shrinking of the water surface. 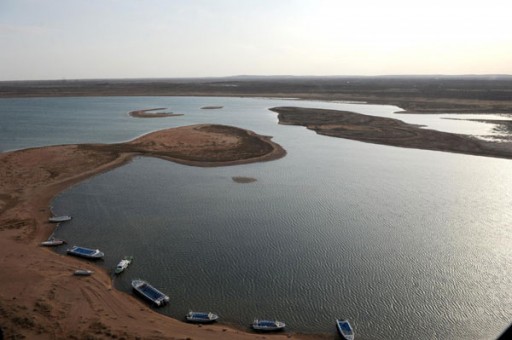 “The fish in Hongjianzhuo Lake have almost died out,” said Li Weiping, head of the fishery environment monitoring station in Shaanxi province. The Hongjianzhuo Lake is also dubbed "hometown of relict gulls" given that around 10,000 relict gulls, or 90 percent of the endangered specie's population all around the world, inhabit here from May to October every year. (ChinaDaily) 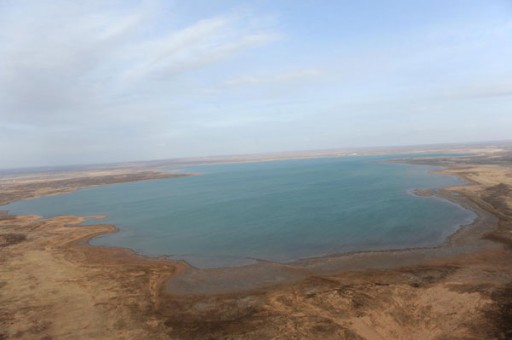 The lake has shrunk from 67 square kilometers in 1996 down to 41.8 square km this year , which was caused by the reduction of water supply.

Previous studies have shown elevated levels of radon in the atmosphere prior to the mainshock of a huge inland earthquake. However, in a new study, researchers revealed an anomaly in this phenomenon as they found that the concentration of the radioactive element...