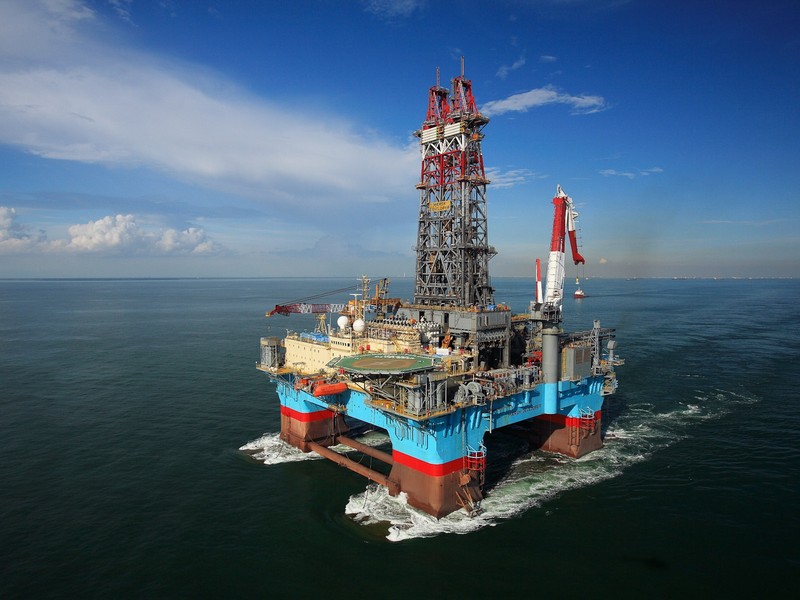 Exxon Mobil Corp. and the federal government are fighting over one of the largest oil discoveries in the Gulf of Mexico that could yield billions of dollars of crude in coming years, according to a report in The Wall Street Journal.

The Julia oil field, about 250 miles southwest of New Orleans, may hold billions of barrels of oil and gas equivalent. Exxon, which announced the discovery in 2008, wants to tap that field. But the Interior Department says Exxon’s leases have expired and the company hasn’t met requirements for an extension. Exxon and part-owner Statoil have filed separate lawsuits in a Louisiana federal court to preserve the leases. 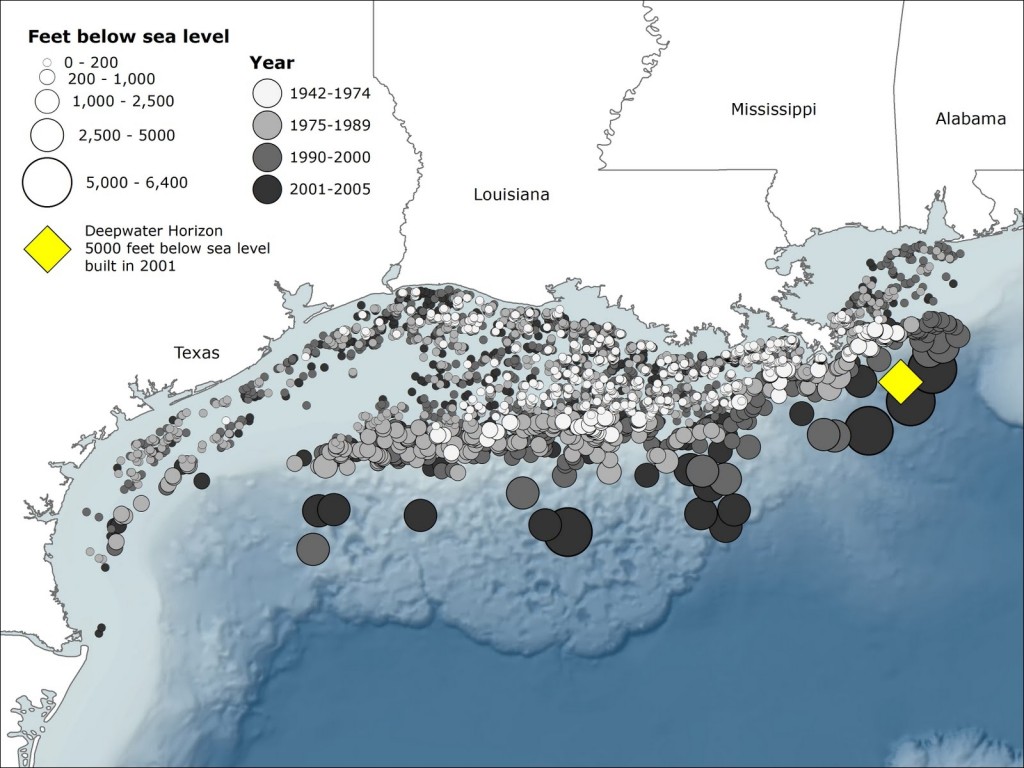 Tens of billions of dollars are at stake. The oil could revert back to the federal government if Exxon and Statoil don’t win in court. And if the Interior Department takes back those leases, it would delay the development of those fields and the tax royalties that come with them. At current prices, potential royalties paid to the government over the lifetime of a one billion-barrel field would be about $10.95 billion, the Journal said.

The dispute over the Julia field began in October 2008 when Exxon applied to extend its lease. By February 2009, the government denied Exxon’s request, saying that the company didn’t present a specific plan to producing the oil. Exxon appealed numerous times, losing its final appeal in May.

An Interior Department spokeswoman said, “Our priority remains the safe development of the nation’s offshore energy resources, which is why we continue to approve extensions that meet regulatory standards.“ 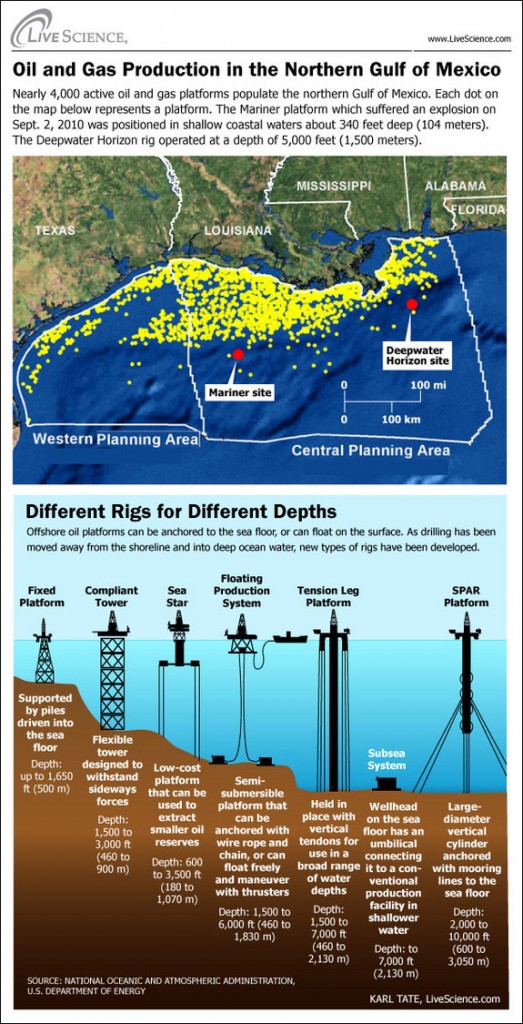 Exxon shares lost $2.02, or 2.7 percent, at $72.13 in early trading as oil and stock markets sunk following reports of more economic weakness around the globe. (AP/YahooNews)