A team of geologists has claimed to have observed a volcanic activity, though on a very small scale, in the Kesarkot and Hanjana areas of Leepa valley in the month of March this year. Leepa valley is located some 100 kilometres southeast of Muzaffarabad in Kashmir. 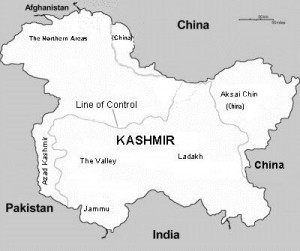 The lava erupted on the surface, emitting smoke for three days, following which residents of the area reported it to AJK University department for Geology. A team of geologists visited the valley for geological survey and investigations. Scientists collected rock samples from solidified lava for chemical and physical analysis and carried out microscopic study and chemical analysis of some selected samples. The field and laboratory data suggested that rocks were formed from lava flow. The Silica (SiO2) content in rock samples was 71 per cent.

The team also carried out geophysical investigations of Leepa, Reshian and Lamnian areas and geophysical data showed presence of a deep fault in the Leepa valley along which the lava flow occurred. Scientists emphasised the need for additional investigations in order to avoid any hazardous problems in the area. 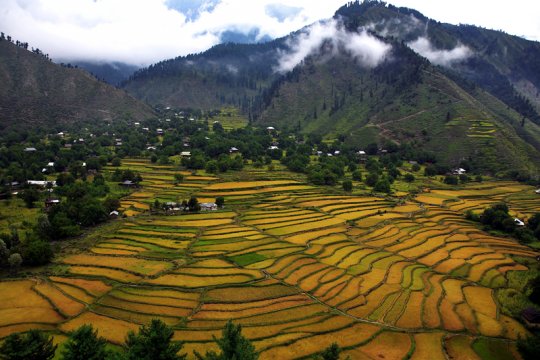 A team of experts comprising professors and geologists of the AJK University conducted an extensive tour of the areas where the volcano was discovered. They found traces of lava in Leepa Valley and Kaisarkote located adjacent to Karnah sector. They also came to know that residents had seen smoke emanating from the soil in these areas. After conducting the tour and thorough research they expressed apprehensions about the volcano erupting any time.

A team of experts has confirmed that volcano is present in these areas and it is ticking. After conducting a test of a few sample rocks in the area it became clear that lava has seeped into these. Experts have also discovered a “fault line” in the area and further investigations are on. (GreaterKashmir) 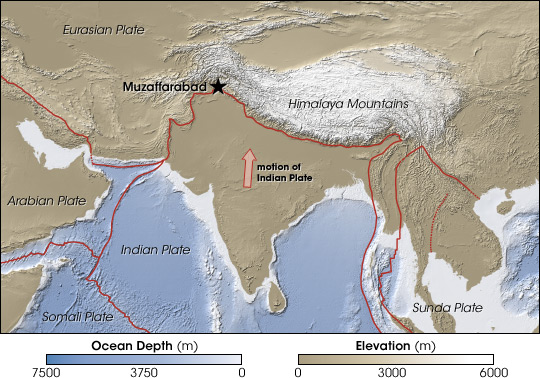 The Leepa Valley is valley in Azad Kashmir which is the Pakistani administered part of the former princely state of Jammu and Kashmir now in Pakistan. It is located 45 kilometres (28 mi) from Muzaffarabad. The valley has many extravagant touristic scenes. It has high peak green mountains covered with pines trees. In the entire winter season the Leepa valley is covered with snow. The valley is divided into the Leepa, Reshian, Dao Khan, and Chananian sections and is open to tourists from May to November.

Incandescence was observed at the Callaqui volcano in Chile's Biobio region at 00:55 UTC on January 27, 2022. The last eruption of this volcano took place in 1980 (VEI 1). According to the analysis of images obtained from a fixed camera installed at the Callaqui...