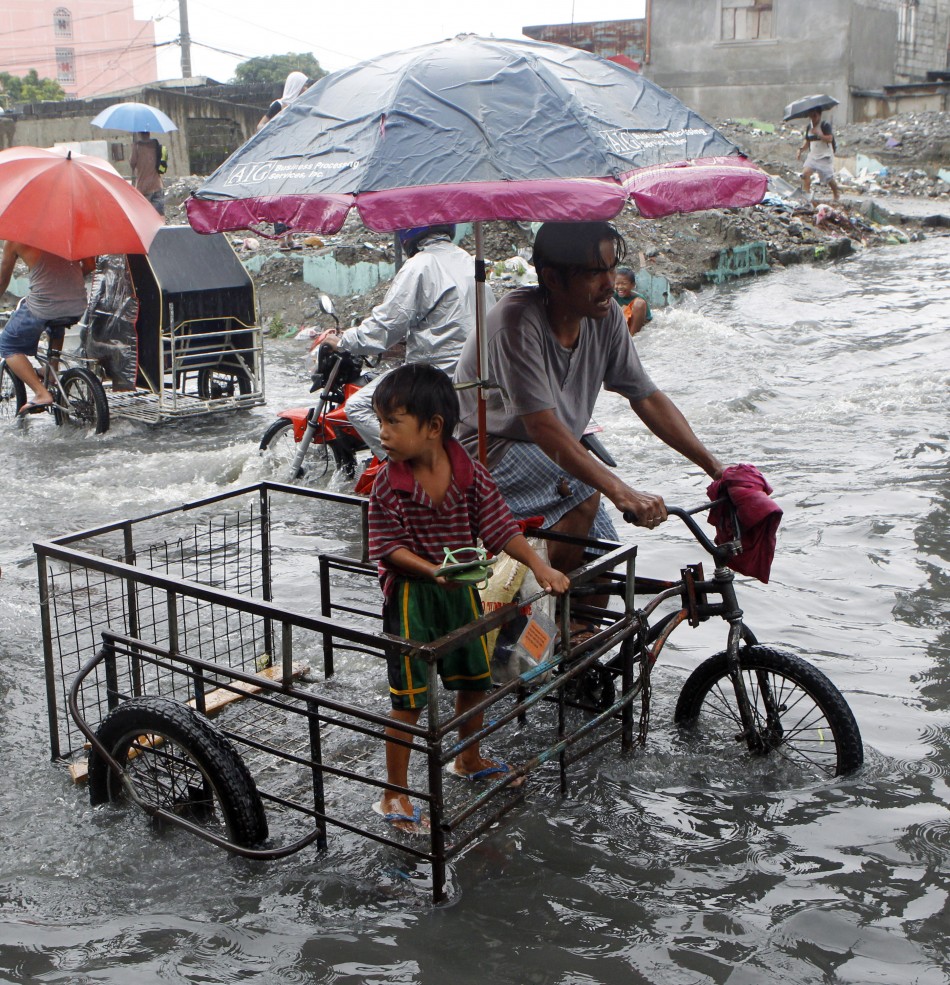 More than 14,200 hectares (35,000 acres) of farmland in the county were flooded along with a further 10,200 hectares in Yonan County, both in the west of the country, northwest of Seoul. It said that other counties were suffered heavy rain over the weekend, and that in Yonan alone, 13 bridges were destroyed, while roads and railways across the province were also damaged. There was no word on casualties.

The floods will deepen concerns about North Korea’s ability to feed its people, who already face severe food shortages. North Korea has relied heavily on international aid to feed its 24 million people since natural disasters and mismanagement devastated its economy in the mid 1990s and Pyongyang has stepped up appeals for food aid this year.

Last week’s record rainfall in the South left at least 59 people dead and more than 11,000 homeless. Power supply was cut to 130,000 houses nationwide, the disaster management agency said. A total of 301.5 millimetres (just over 12 inches) of rain fell in Seoul on Wednesday, the largest single-day rainfall in July since records began in 1907.

Thousands of troops, police, firefighters and volunteers were drafted in to help with the cleanup. (TerraDaily) 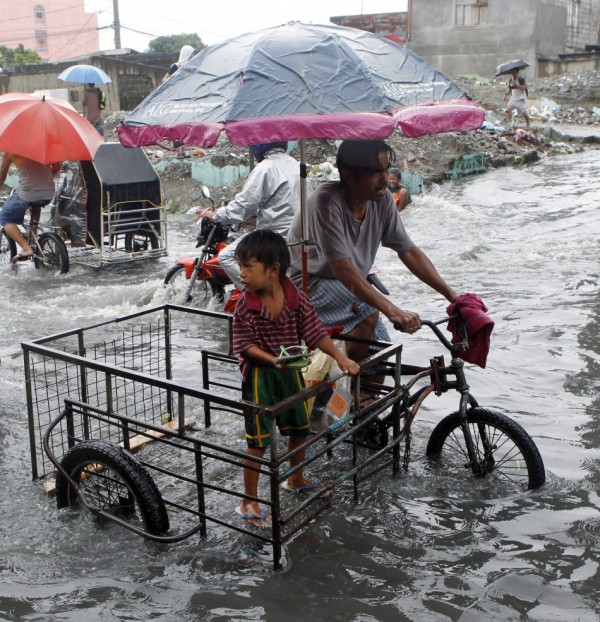 According to Korea News Service, the DPRK suffered human and material losses caused by typhoon-5 and torrential rains from late June to mid-July. According to data available, windstorms and flood left dozens of people dead, wounded and missing. Over 2,900 dwelling houses were wrecked throughout the country, 2,200 houses in South Hwanghae Province alone. More than 8,000 people are now living in makeshift buildings.

Nearly 60,000 hectares of farmland were submerged, buried or washed away, with this year’s grain output of the country likely to be seriously affected by the damage. An estimated 170 industrial facilities and public buildings collapsed and landslides and broken revetments severed roads and bridges.

Besides, some 300 light poles, including a high-tension tower, fell down, cutting off electricity supply, while more than 8 400 roadside trees went over.