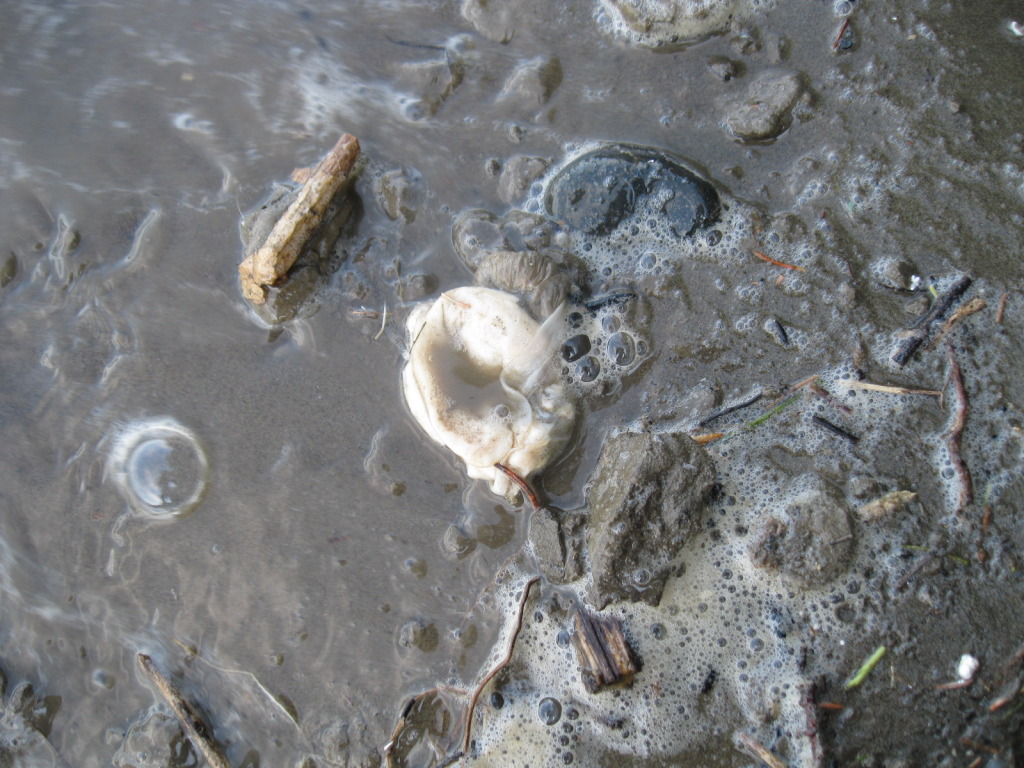 Thanks to our reader Sheila that send us some infos about continuing dead fish at Buffalo Pound we “put an eye” on the story again.

According to DiscoverWeyburn dead fish are still being found at Buffalo Pound. Last month thousands of small, dead fish were being found floating on the lake north of Moose Jaw. Samples have been sent away for testing but a cause has not been determined yet. Officials were still finding dead fish at the lake and have sent more for testing at the University of Saskatchewan. It’s believed a disease could be the cause, but we’re being told there is no risk to humans who consume fish caught at the lake. (…)

The Saskatchewan Wildlife Federation has been investigating and Fisheries biologist Adam Matichuk did some initial testing last month, thinking low oxygen levels in the lake caused the fish to die. But that wasn’t the case and now they’re looking at other possible causes. A toxin, herbicide or pesticide or disease as well could be the reason of fish deaths. Some specimens have been sent to Saskatoon for further testing. 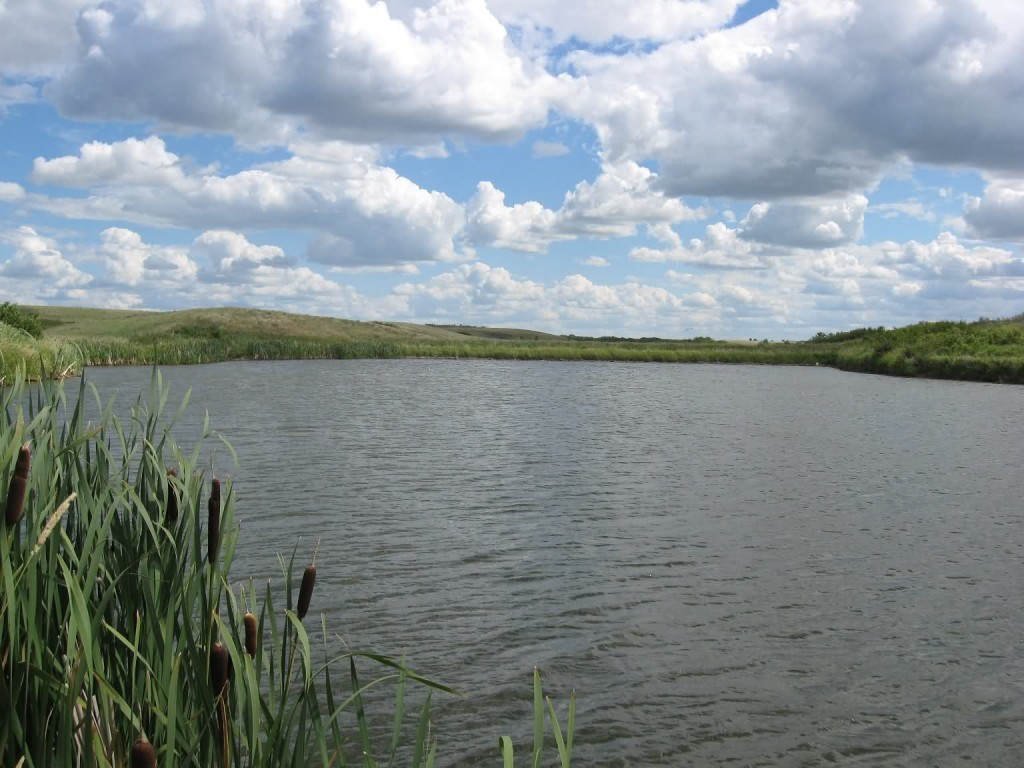 Bob Roberts, SWF Fisheries technician and the Conservation officers from Moose Jaw went to investigate. Several thousand fish dead and floating on the surface of the water was seen. Virtually all of the fish were small yellow perch and sticklebacks. They only saw a few white suckers that were dead. They determined that dissolved oxygen levels in the lake are more than sufficient to sustain the fish populations and that the other evidence they gathered suggests that the fish mortality is not the result of a lack of oxygen.

“We gathered a number of fish samples and they will be sent to a lab in Saskatoon for further analysis. Hopefully the lab can determine what has caused the mortality, but there is a good chance we will never know. We also hope that whatever has caused the fish kill will no longer affect the lake. We will be keeping an eye on the situation,” wrote Bob Roberts at Fishing Saskatchewan.

Fishermen are thinking it could be from farmers chemicals and fertilizers washing into the lakes with the high water also all the silt as well. The blooming of green algae (pea soup) was seen as well. Freshwater algal blooms are the result of an excess of nutrients, particularly phosphorus. The excess of nutrients may originate from fertilizers that are applied to land for agricultural or recreational purposes, these nutrients can then enter watersheds through water runoff. Excess carbon and nitrogen have also been suspected as causes.

When phosphates are introduced into water systems, higher concentrations cause increased growth of algae and plants. Algae tend to grow very quickly under high nutrient availability, but each alga is short-lived, and the result is a high concentration of dead organic matter which starts to decay. The decay process consumes dissolved oxygen in the water, resulting in hypoxic conditions. Without sufficient dissolved oxygen in the water, animals and plants may die off in large numbers.

The water temperature in the lake has dropped over the last couple years over. The drop in water temperature could be due to the fact that there is now more demand on Buffalo Pound water then there ever was by the water treatment plant at the East end of the lake. The result of the demand is a constant flow of water going through Buffalo Pound from Deif. There also is a new Potash Mine being developed on the East end of the lake of which will increase the water demand even more. 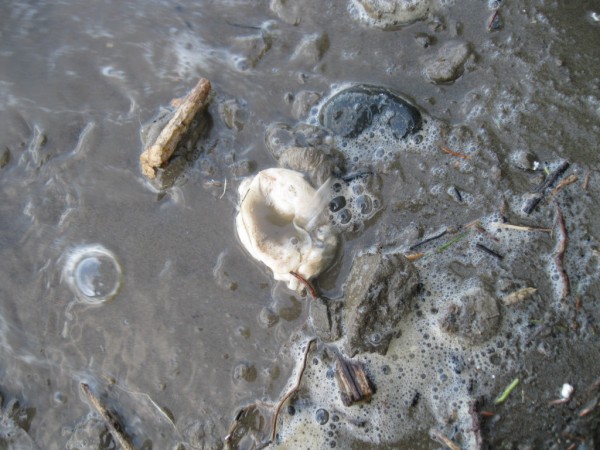 The Ministry of Environment recently sent a few dead perch to the veterinary college in Saskatoon. Biologist Jennifer Merkowsky says results are inconclusive.