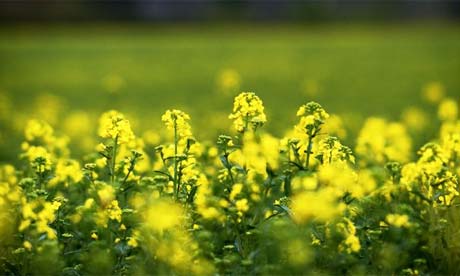 The European Union Parliament voted to give EU member states the power to restrict or ban genetically modified crops on environmental or health grounds.

The draft legislation, which still has to be considered by EU governments, would enable member states to place restrictions or bans on genetically modified crops that go beyond the EU-wide mechanism of regulation.

A report approved by Parliament members Tuesday said member states “may adopt measures restricting or prohibiting the cultivation of all or particular GMOs .” 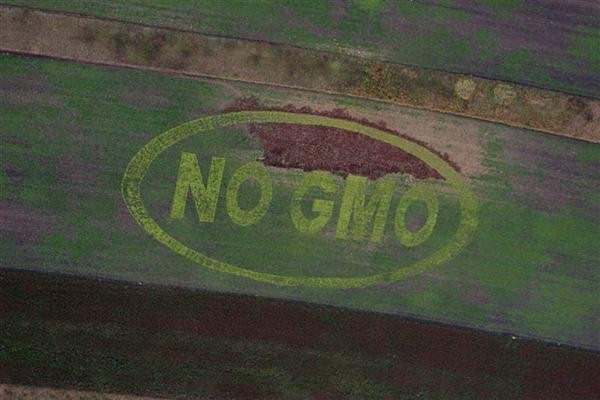 The European Parliament voted to strengthen a draft EU law giving member states a new right to ban genetically modified (GM) crops from being grown in their territories.

Greenpeace EU agriculture policy adviser Stefanie Hundsdorfer said: “The European Parliament added real punch to draft laws to protect our farms and food. But let’s not forget that GM contamination doesn’t respect borders. National bans are no substitute for thorough safety testing at a European level, something the EU is failing to do so far.“

Greenpeace welcomed that parliament voted to:

* Strengthen the draft legislation by recognising environmental grounds for bans, including the development of herbicide resistant weeds and biodiversity impacts.

* Allow bans where a lack of information is preventing thorough safety testing. GM seed companies are notoriously secretive about their products.

* Changing the legal basis of bans from trade to environment, making any ban based on environmental grounds more robust if challenged in court.

* Oblige biotech companies to give access to the material necessary for independent research into GM risks.

* Have all countries take mandatory measures against GM contamination. In the event these measures fail, governments should ensure that those responsible pay damages.

* Call again on the European Commission to fully implement an earlier unanimous call by environment ministers to improve safety testing of GM crops at European level.

* Ensure that the precautionary principle is embedded in the right to ban.

* Give regions the right to ban GM crop cultivation.

Mute Schimpf, food campaigner for Friends of the Earth Europe, said: “MEPs have today defended the right of European governments to ban genetically modified crops. The European Parliament is right to say that consumers, farmers and the environment should be better protected from GMOs and that all the impacts of growing GM crops must be taken into account in decision-making. This is a clear signal from MEPs that they are on the side of the majority of European citizens who oppose GM crops – it is now up to the European Commission and governments to make sure safeguards against GM crops are upheld.”

The decision on whether to give countries more rights to ban GM crops now goes to the European Council which is currently deadlocked on the issue.