One of the driest places on the planet got a wintry blast this week. The Atacama Desert region in Chile was coated with its heaviest snow cover in nearly two decades, the BBC reported. An estimated 80 centimeters (31.5 inches) piled up in the normally arid region.

A cold front moved through the region this week, bringing colder than usual weather, even though it's the Southern Hemisphere winter, to Chile, Argentina and Uruguay. The temperature in Santiago, Chile, plunged to  minus 8.5 degrees Celsius(17.6 degrees Fahrenheit) on July 6. Authorities rescued 36 people that were stranded by the snow on a bus for hours, according to local news reports.

The Atacama Desert is a 966 kilometers  (600-mile-long) plateau in South America. It is one of the driest places on Earth, to the point of near sterility. This condition is due to a rain shadow — a dry area — on the leeward side of the Chilean Coast Range and a cold offshore current that helps cap any moisture from breaking through. Some weather stations in the area have never received rain. 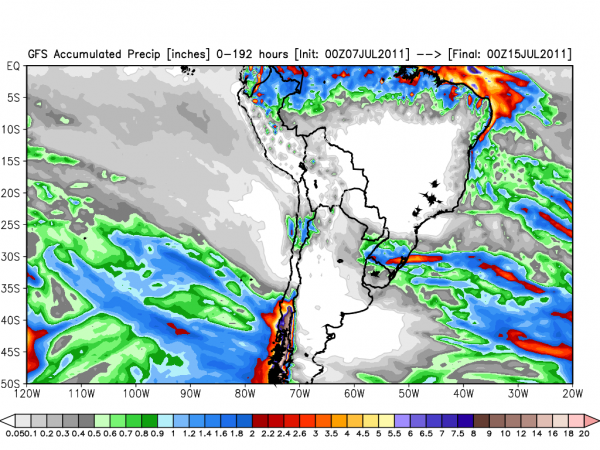