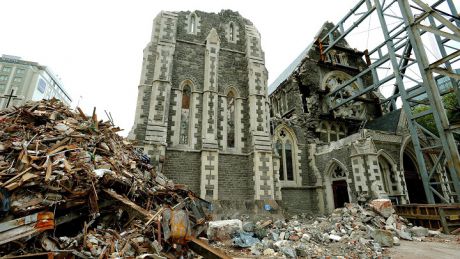 The large quakes were felt as far away as Wellington and Invercargill, and caused further destruction in Christchurch. Further aftershocks could be expected overnight but the trend being seen was for quakes of decreasing intensity. There have been some reports of some minor injuries but by and large everybody is fine and we need to think that way.

Authorities have confirmed there has been no loss of life or serious injuries in this afternoon’s major aftershocks, but are warning that thousands of residents should prepare for a night without power or water and expect further aftershocks. 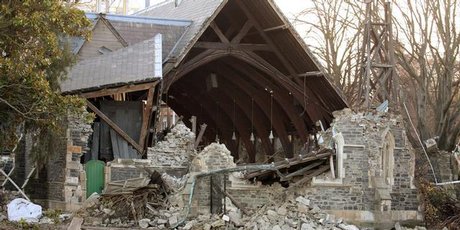 Canterbury Police District Commander Superintendent Dave Cliff confirmed no one had been killed or seriously hurt following initial reports that people had been trapped in collapsed buildings, although at least half a dozen people have been taken to hospital with non-serious injuries. Christchurch’s  central city red zone, which was badly damaged in the February quake, was a “mess”.

There also significant liquefaction in the eastern suburbs of the city and authorities were looking at setting up a welfare centre for people to stay through the night. Engineers are just beginning to evaluate the damage caused to the city’s already damaged waste water system. 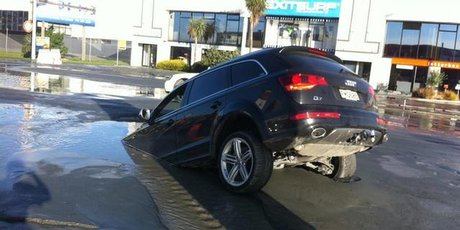 Water pressure in the city has been lost following the aftershocks and residents have been asked to conserve water use. Around 50,000 homes remain without power. Mr Cliff said there will be a high level of police patrols throughout the city tonight, and police resources could cope with more than 140 extra officers still in the city as a result of the February earthquake.

The areas which were heavily hit by liquefaction after the February 22 earthquake – Parklands, New Brighton, Bexley, Aranui – once again have flooded streets. There is mud, liquefaction water and potholes all along the streets that have already been repaired in the last few months. (NZHerald) 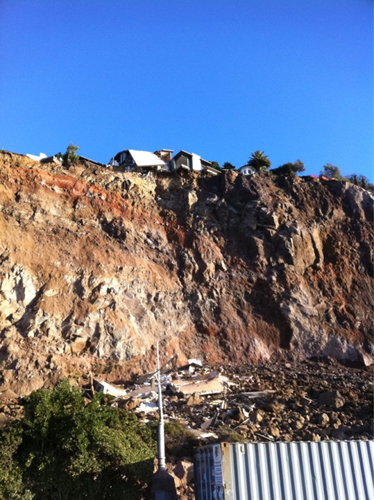 According to GNS Science seismologist Jennifer Coppola the first earthquake would have felt stronger than last Monday’s 5.5 magnitude aftershock, as it had a stronger peak ground acceleration.

GNS Science had forecast between one and 10 aftershocks between magnitude 4 and 4.9, and between zero and two larger than magnitude 5 for Canterbury between May 19 and June 18. 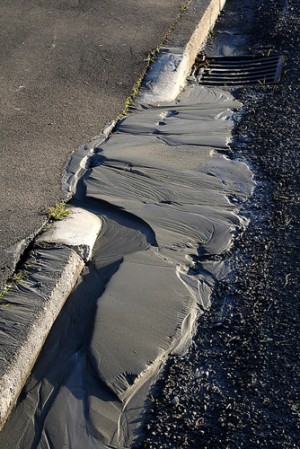 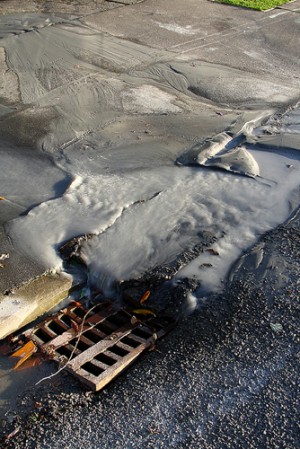 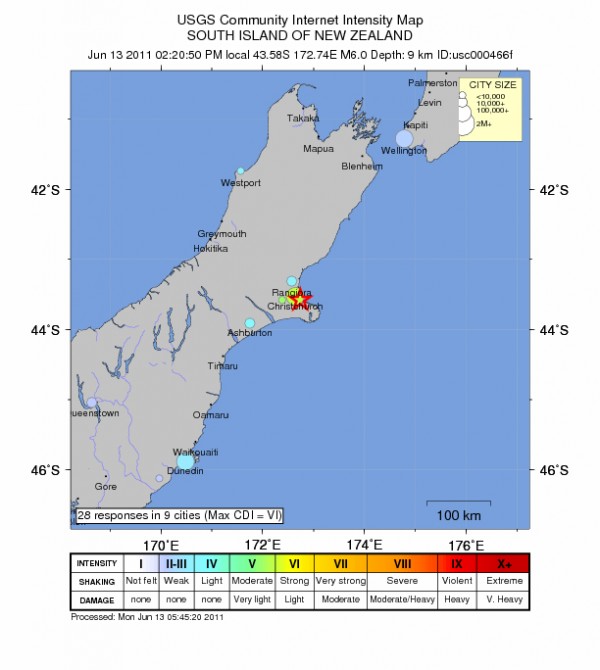 This latest earthquake, similar to the February 21 earthquake, is close to the main population centers of Christchurch, New Zealand. This region has suffered substantial casualties and damage to buildings, infrastructure, and lifelines from a series of events starting with the February 21 earthquake. Additionally, the earthquakes close to Christchurch caused substantial liquefaction in residential areas. The June 13 earthquake was preceded by a nearby magnitude 5.2 foreshock, about 1 hour and 20 minutes earlier. There is no specific surface fault that has been observed for the post-September 3 earthquakes near Christchurch, or directly linking them to the observed September surface fault rupture. There have however been a substantial number of aftershocks forming a continuous swath extending from the September 3 events to the June 13 earthquake. (USGS) 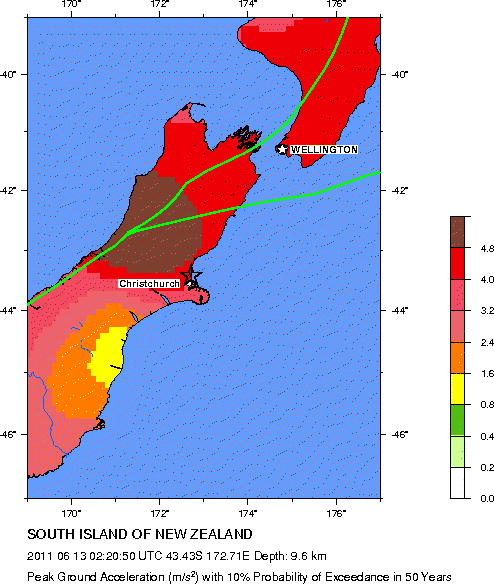