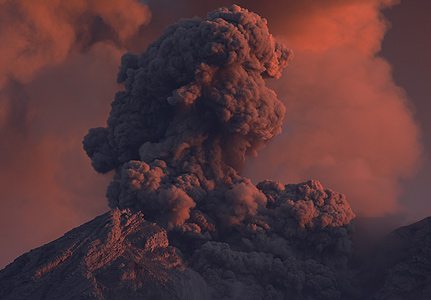 Examining geological, historical and archeological records, the expert took the audience on a journey back to three volcanic eruptions that have shaken the world – the 1815 Tambora volcano in Indonesia that killed 100,000 people, the 1783 eruption of Kaki in Iceland and the massive Toba eruption in indonesia that pumped 3,000 cubic km of magma into the atmosphere around 75,000 years ago, leaving behind a lake-filled crater in North Sumatra 100km long and 30km wide. If such an eruption was to happen tomorrow the world would be far more vulnerable.

Volcanologist Clive Oppenheimer warned there was a one-in-500 chance of the world being hit by a super- volcano this century. The effects would be huge, both to people and to the technological world. The 2010 Eyjafjallajokull eruption in Iceland woke the world up to the threat posed by large-scale clouds of ash. Communications become very vulnerable, with disruption to mobile phone communications. 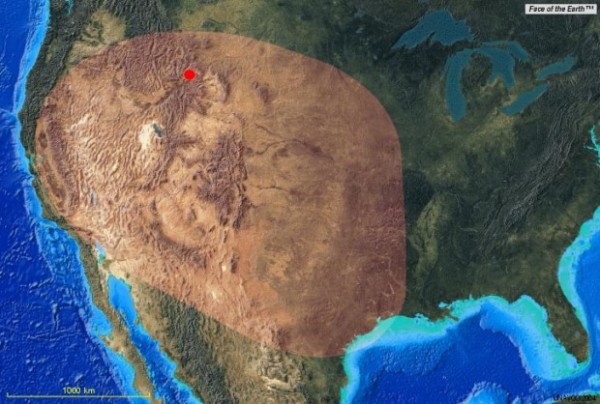 Evidence shows category-eight earthquakes can trigger volcanoes 1000km away, and this year’s devastating earthquake off the coast of Japan would be likely to trigger a volcano elsewhere in the country.

“Statistically, we could say within the next six months there is likely to be an eruption in Japan because of the events this year.

Global warming and melting of the ice caps will also have an effect, because a lot of volcanoes are under the ice which, when you remove that loading, will also statistically be more likely to erupt. (WalesOnline)