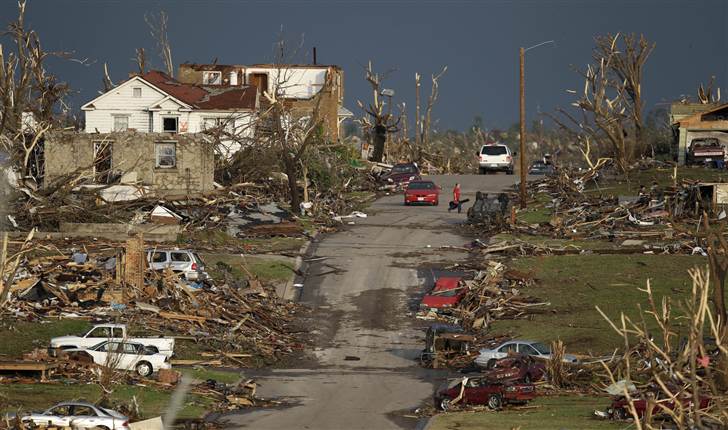 Residents of tornado-ravaged Joplin, Missouri continued picking up the pieces, totaling the damages and counting their blessings Wednesday. The tornado that struck the community Sunday killed at least 125 people, in what authorities said was the deadliest single U.S. tornado incident since modern record-keeping began 61 years ago. An estimated 750 people have been treated at area hospitals.

Joplin narrowly avoided a repeat of Sunday's drama on on Tuesday and Wednesday. Severe weather left 16 people dead in Arkansas, Oklahoma and Kansas overnight Tuesday. And a tornado touched down in the town of Ellsinore, Missouri, on the other site of the state, according to emergency officials in Carter county. They say five homes were destroyed, but there have been no reports of injuries or fatalities.

The Federal Emergency Management Agency said in a statement that at least six community relations teams were on the ground meeting with survivors in Joplin. So far, they've worked one-on-one with more than 200 people. FEMA is also coordinating with the American Red Cross, Salvation Army, Convoy of Hope and many other volunteer organizations to provide assistance to survivors. 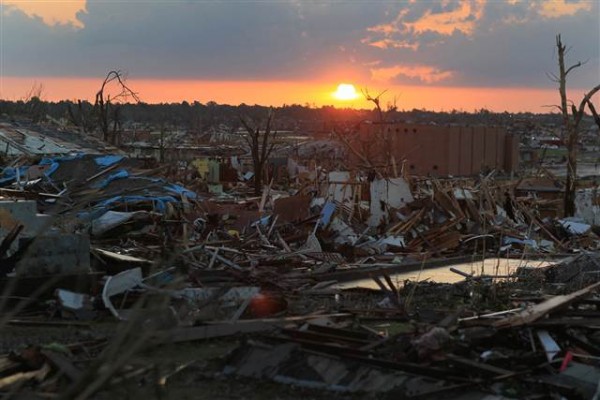 The National Weather Service has determined the twister packed top winds of more than 200 mph, making it a 5 on the enhanced Fujita scale, said Bill Davis, the meteorologist who reviewed the damage. Davis said the tornado left "about six miles of total destruction" in its wake. Examinations of some of the buildings destroyed or damaged convinced forecasters to raise the designation.

About 1,500 people remain unaccounted for. But when the area open up that number of unaccounted for should start to dwindle. Authorities have encouraged people to use the website safeandwell.org, operated by the Red Cross, for updates on loved ones. 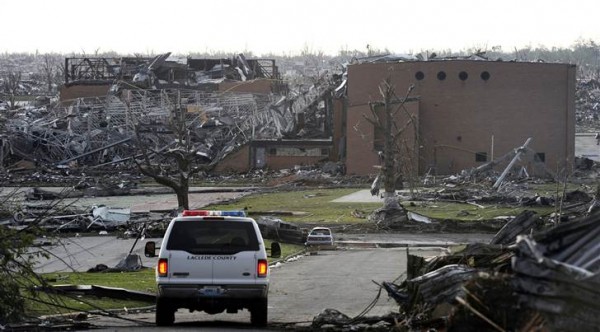 Last month, two fatal twisters struck Alabama. One hit Hackleburg and the town of Phil Campbell, killing 78 people, and another struck Tuscaloosa and Birmingham, killing 61. With crews still sifting through rubble, the death toll could continue to climb. (CNN) 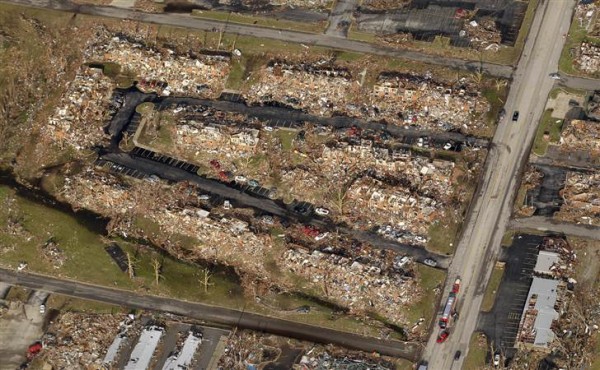 Homes and places of work have been destroyed. Few buildings have been lefts standing. Thousands are missing and many are dead. The number of deceased and injured is expected to rise as the search for the missing continues.

As phone and power lines remain down it is incredibly hard to communicate. Many who are missing may merely be out of reach, while others may be trapped or buried beneath fallen debris – some alive, others not. 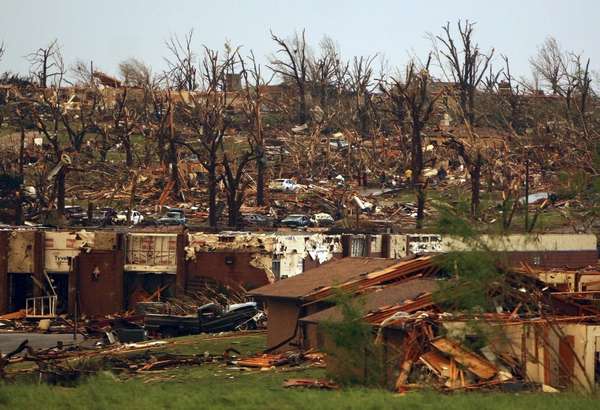 As the search for the missing continues families are hopeful their loved ones will be found alive. Many people took refuge from the storm in their basements and remain there as they are unable to dig out from their collapsed homes. Some have supplies and can survive for a limited amount of time, but that cannot be assured for everyone taped through the area.

Others are trapped under debris which was picked up in the Tornado and dumped on top of them. Those trapped in the storm could have been buried where they hid, or taken by the storm and deposited elsewhere. The sheer magnitude of the storm makes it very hard to predict where the missing may be.

Law enforcement officers, aid workers and volunteers have descended on the ravaged communities to help bolster search and rescue efforts. The goal is to find and rescue as many people as possible, as quickly as possible.

The Tornado and storm are believed to be one of the worst on record and were classified by the National Weather Service as a class 5, the highest on the scale. The storm brought winds exceeding 200 miles per hour. This tornado adds to what is quickly becoming the deadliest US storm season with tornados having killed over 480 people to date. RT.com