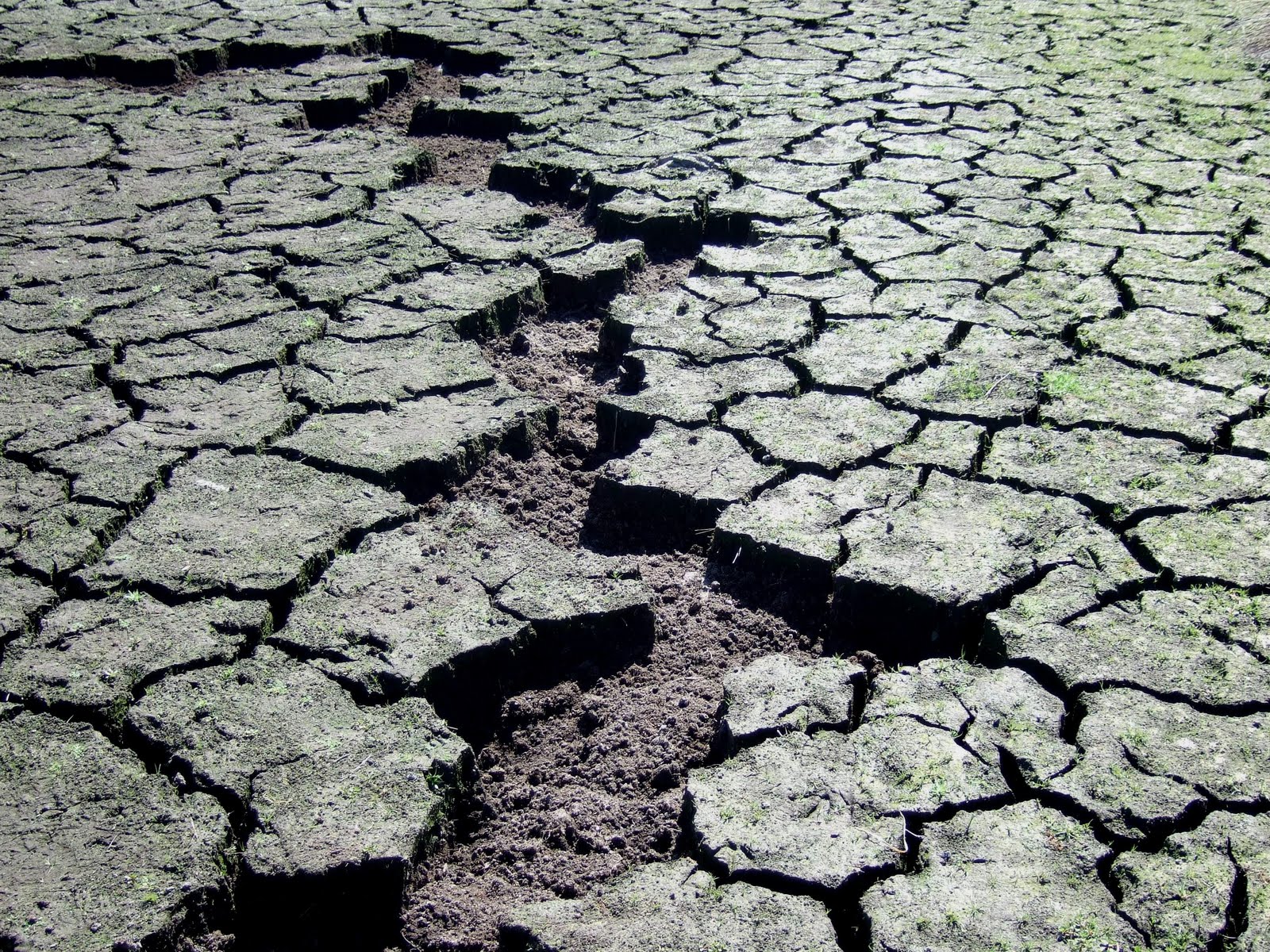 Knowledge of seismic risk is badly skewed in favor of earthquakes that occur on plate boundaries, such as the March 11 temblor that hit northeast Japan, rather than those that strike deep inland, a pair of scientists said on Sunday.

In a commentary appearing in the journal Nature Geoscience, Philip England of Oxford University and James Jackson of Cambridge University say that in seismic terms, the 9.0-magnitude Sendai quake was "a remarkable story of resilience."

Good civic training and building construction meant that the death rate was "impressively low," they said. Around 25,000 people died, or 0.4 percent of those exposed to the event, and most of these died from the tsunami that followed.

The March 11 event occurred on a plate boundary, where the jigsaw of plates that float on Earth's crust jostle and grind and slide under each other. England and Jackson say plate boundaries are relatively well-studied, but a far greater threat lurks in continental inland areas.

"Death rates in earthquakes within continental interiors have often exceeded five percent and can be as high as 30 percent," they warn.

According to their count, over the past 120 years, there have been around 130 quakes around the world where a thousand people or more have died.

Of these, about 100 have occurred in continental interiors, causing 1.4 million deaths, whereas earthquakes at plate boundaries have inflicted 800,000 deaths, roughly half of them by tsunamis.

The main reason for these high tolls is because inland quake zones are poorly mapped, the commentary says.

Their faults are often very complex and slow-moving, sometimes taking hundreds or even thousands of years to build up tension to the point where they rupture.

Jackson and England call for the study of inland faults to be given the same priority as boundary faults, starting with the 10 million square kilometres (3.86 million sq. miles) of the Alpine-Himalayan belt, which stretches from Italy, Greece and Turkey, across the Middle East, Iran and central Asia, to China. (TerraDaily)

"The severity of this threat is increasing rapidly as millions of people every year migrate into mega-cities in vulnerable locations, many of which were devastated by earthquakes in the past, when their populations were much smaller."