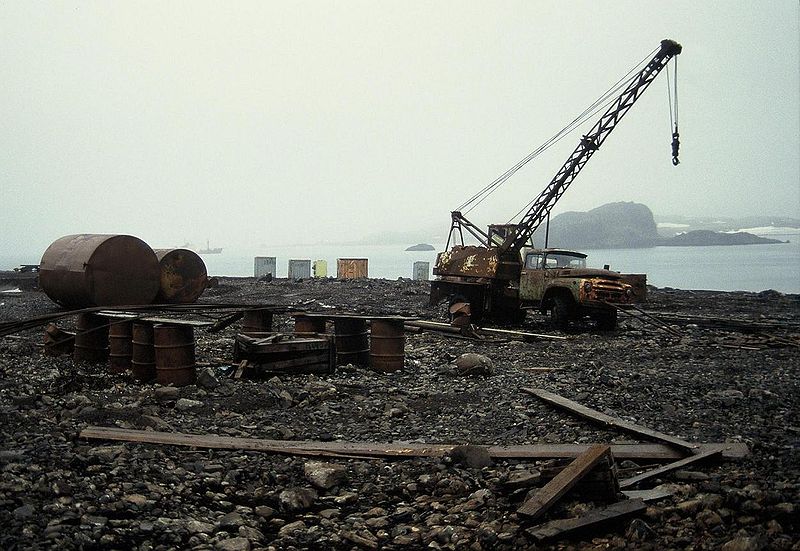 A team of scientists in the United Kingdom and the United States has warned that the native fauna and unique ecology of the Southern Ocean, the vast body of water that surrounds the Antarctic continent, is under threat from human activity. Their study is published this week in the peer-reviewed journal Annals of the New York Academy of Sciences.

“Although Antarctica is still the most pristine environment on Earth, its marine ecosystems are being degraded through the introduction of alien species, pollution, overfishing, and a mix of other human activities,” said team member Dr Sven Thatje of the University of Southampton’s School of Ocean and Earth Science (SOES) based at the UK’s National Oceanography Centre.

Biodiversity can be conceptualised in terms of its information content: the greater the diversity of species and interactions between them, the more ‘information’ the ecosystem has. The team’s conclusions are based on an extensive review of the impacts of a wide range of human activities on the ecosystems of Antarctica. The Antarctic Treaty system, which includes environmental and fisheries management, provides an effective framework for the management and protection of the continent, but some of the threats are not currently being fully addressed. 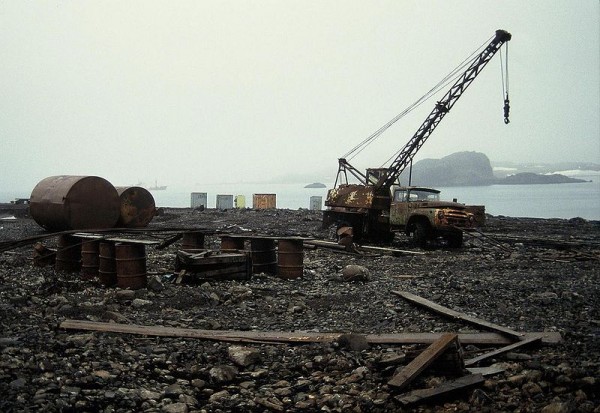 Some of these impacts, such as pollution, can be relatively localised. However, global climate change caused by human emissions of carbon dioxide and other greenhouse gases has the potential to affect the entire Antarctic region for decades to come.

The researchers point out that rising sea temperatures are already affecting marine creatures adapted to living within a particular temperature range.

A second major consequence of carbon dioxide emission from human activities — ocean acidification — is also likely to take its toll.

“The Southern Ocean is the canary in the coal mine with respect to ocean acidification. This vulnerability is caused by a combination of ocean mixing patterns and low temperature enhancing the solubility of carbon dioxide,” noted co-author Dr. James McClintock of the University of Alabama at Birmingham, USA.

The researchers have identified a range of historical and ongoing human activities that have damaged or restructured food webs in the Southern Ocean over recent decades. At the local to regional scale, these include –

Antarctica has great, untapped natural resources. The Antarctic Treaty currently prohibits the extraction of oil and other mineral resources from Antarctica. The researchers note, however, that many major areas of the Southern Ocean fall outside the Antarctic Treaty region and could be claimed by nations as valuable ‘real estate’ for the future.

Although the Antarctic Treaty and other conventions have measures aimed at reducing the local- and regional-scale impacts of human activity on Antarctica and the Southern Ocean, they cannot address global-scale threats. Among these threats, the researchers highlight the following –

The research was supported by the US National Science Foundation, the Total Foundation (Abyss2100) and the Royal Society. 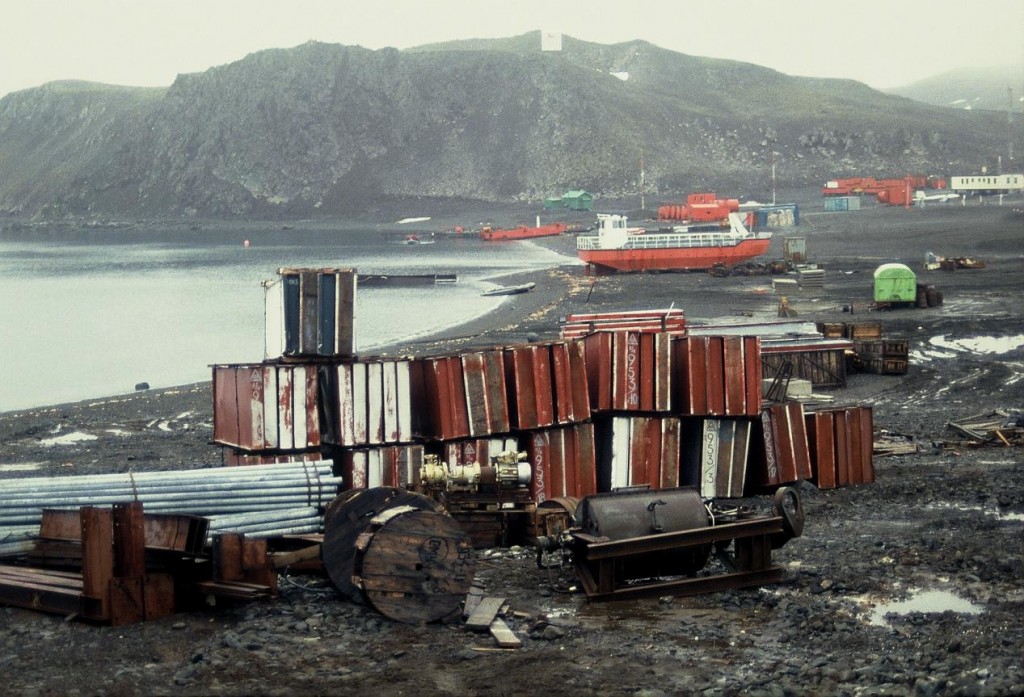 Human Impacts on Antarctica and Threats to the Environment – Pollution

Pollution
Everyone has heard of the ozone layer and the ozone hole that allows too much harmful ultra violet light to get through the earth’s atmosphere over the south pole during the Austral spring. This is caused by the pumping into the atmosphere of chlorofluorocarbons (CFCs) by the industrialized world over a long time period.

The ozone hole is the best known example of pollutants that are produced in one place, but have their effects in another. As Antarctica is one of the cleanest, least polluted places on earth it is an ideal location for measuring the spread of global pollutants. Minute traces of man-made chemicals used in other parts of the world can be detected in the snow that falls over the region. They become concentrated in the bodies of local wildlife such as seals and penguins.

Oil spills
Oil spills are an increasing form of pollution in Antarctica as a result of increasing shipping activity in the region. While ships often have facilities to contain waste oil and separate oil from water which is then taken out of Antarctica for disposal, an ever greater presence is bound to lead to more accidents which do happen. In recent years there have been a number of groundings of tourist ships in shallow, poorly chartered waters and also accidents involving fishing boats in pursuit of the Patagonian toothfish.

Flotsam
An increasing problem in Antarctic waters (and in the rest of the world too) is flotsam and debris lost overboard from ships, particularly fishing ships. Bits of fishing net, fishing line, boxes, strapping bands etc. might sound harmless if unsightly, but they can have a deadly effect on wildlife.

Birds and seals get tangled up up lines and net. Fur seals can suffer the most as the youngsters in particular are very playful and what starts off as a game with a plastic band can soon turn nasty as it gets stuck over the seals head. Unable to remove the band it begins to cut into the flesh causing physical injury, infection and ultimately a long and slow death.

More mundane, but equally great threats to Antarctica are the effects of casual pollution that goes along with every day life and activities. In a cold and slowly changing environment the effects of simple events can be there for years. Organic material for instance can take decades to decay where it would be gone in months even in the temperate parts of the world. The outline of footprints on a moss-bank can still be seen years later for instance. (CoolAntarctica)