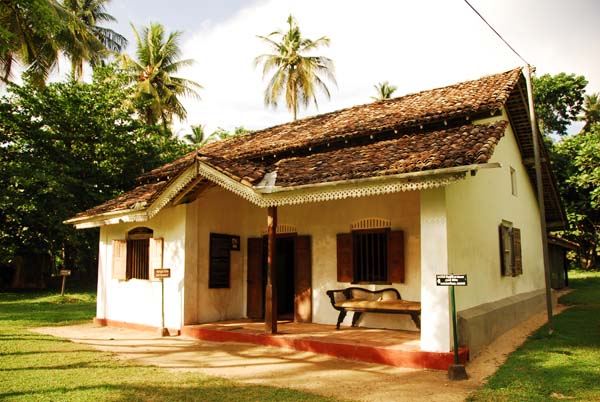 Sri Lanka’s Disaster Management Center (DMC) has reported that a minor earth tremor had occurred in the Kirinda area in the Hambantota District last night. The DMC said the tremor has occurred at around 10 pm on Monday night and that further investigations are being conducted into the cause of the tremor and its nature. Last night’s tremor had reportedly damaged seven houses in the Kirinda area. (ColomboPage) 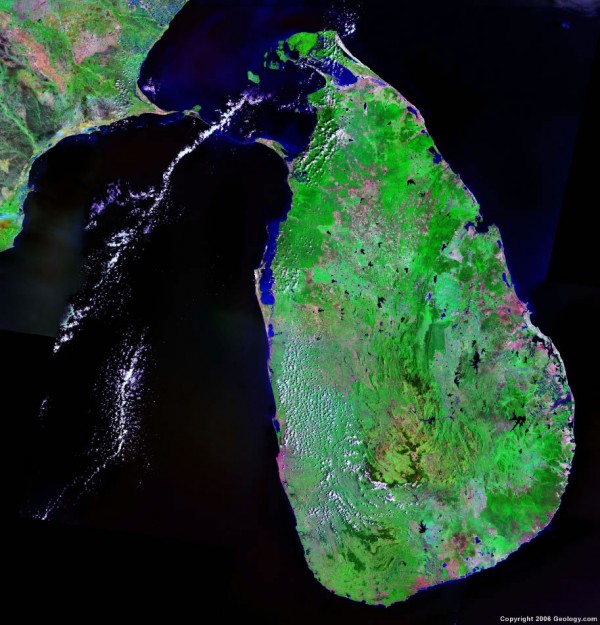 Chairman of the Sri Lanka Geological Survey and Mines Bureau, Dr N P Wijayanada refuted reports of an earth tremor in the Kirinda area. Speaking to Lankapuvath, he said there were no records of an earth tremor recorded in any of the stations of the bureau.

According to speculation 7 houses were damaged in the earth tremor reported to have occurred between 10-1 pm last night (18), which was far from the truth. The beam of one house in the area was damaged, Dr Wijayananda said. If an earth tremor had occurred a larger area should succumb to its impact he said.

He reiterated that there were no reports of any earth tremor in the Kirinda- Yala Junction area but the Bureau was investigating how only one house was damaged. However, the Geological Survey and Mines Bureau is vigilant for such incidents with the predictions of earthquake occurrences in the region by a Sri Lankan Geologist, he added. (LankaPuvath) 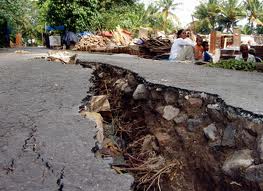 Sri Lanka is part of a precambian craton, some two billion years old metamorphic rocks. Such rocks were originally sedimentary rocks, but were transformed by a long series of crust muvements, subsidence, high pressure and temperature inside the earth. This craton is a part of the super continent Gondwanaland, and was connected with the craton of the Indian sub continent, until it colldided with the Asian plate and formed the Himalaya some 45 Million years ago. After this collision the small piece which is the base of Sri Lanka was separating from the Indian plate. This separation caused earth quakes and volcanism which created some volcanic rocks on the island.

The geologic history of the island results in a huge amount of metamorphic rocks, but also a small amount of volcanic and sedimentary rocks. The metamorphic rocks are rich in mineral deposits, including iron ore, zinc, mangane, molybdenum, nickle, cobalt, arsene, wolframe, tellurium and gold. There are numerous precious gems found on the island too, rubies, sapphires, topaz and spinell. Unfortunately the history of the country did not result in the development of show mines so far, although it is a popular tourist destination.

There are only very few natural caves in isolated spots of limestone. Most common are erosional caves in all kinds of rocks, created by the erosional forces of the tropic climate. However, they are always of limited depth, more or less overhanging cliff faces and abris. Nevertheless they were used over centuries to create hermit’s homes and built temples or buddha statues inside. Several temples in the country are called cave temples.