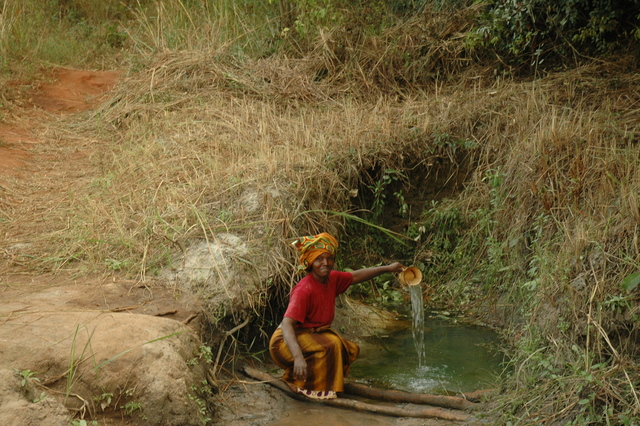 Examining major trends in water research at the international, national and institutional levels, the report "Confronting the Global Water Crisis through Research – 2010", carried out by Elsevier, highlights the escalation in the article output of countries conducting water resources research and the expansion of such research into strategic disciplines. The report reveals the increasingly international and strategic nature of water resources research.  Scopus data and one of the solutions from its performance and planning suite, SciVal Spotlight were used  to develop a detailed analysis of country and institutional strengths in the field.

From 2004 to 2008, the annual growth rate in economics articles within water resources research was 100%. The rise of these disciplines highlights the changing interests of governments and grant-making institutions as they work to solve a variety of problems associated with water resources.

The analysis was split in to two phases: phase I looked at the water resources literature landscape and phase II, which took a look at a number of well performing nations and one of their institutions that is a main contributor to the subject field. (TerraDaily)

A Journal of the International Water Association (IWA)