Christchurch liquefaction could be the biggest in recent history

One of the interesting aspects of the earthquake’s impact on Christchurch has been the phenomenon of liquefaction, where soil and sand is compacted and water is forced to the surface. Liquefaction has been a feature of both Christchurch earthquakes, seen as tonnes of silt on the roads and sand volcanoes or sand boils on people’s lawns.


There have been many reports of sand volcanoes, water fountains and severe cracking of the ground – all the result of soil liquefaction. ECAN has released this useful graphic which shows the liquefaction potential in the Christchurch region. 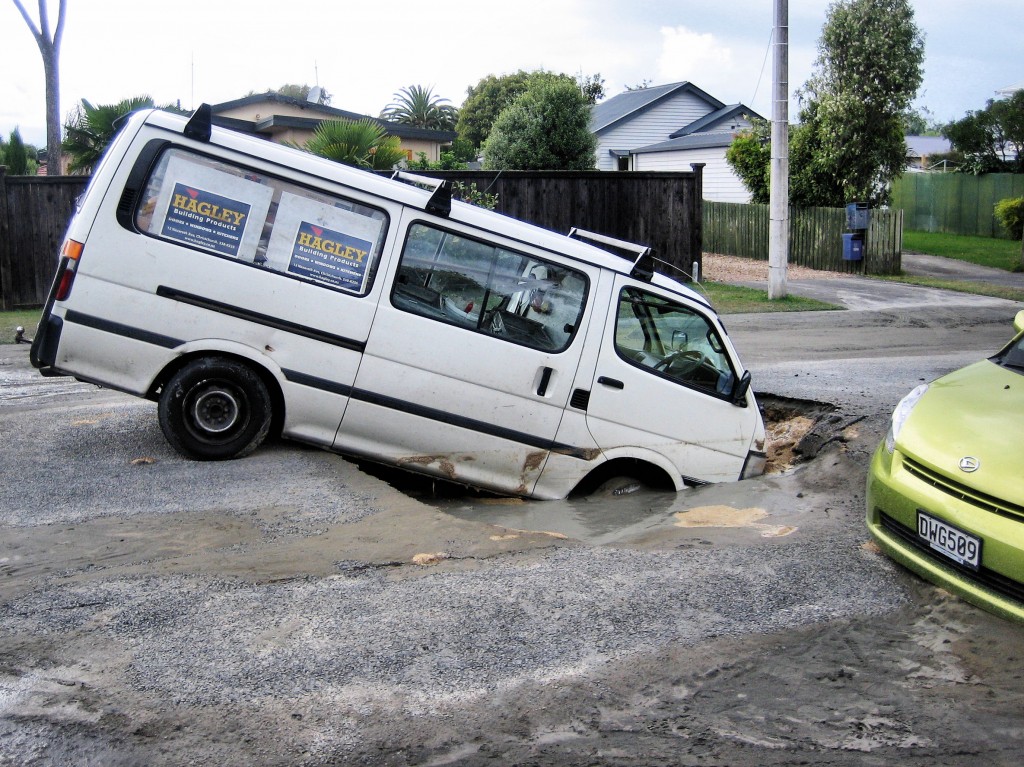 Liquefaction is a phenomenon in which the strength and stiffness of a soil is reduced by earthquake shaking or other rapid loading. Liquefaction and related phenomena have been responsible for tremendous amounts of damage in historical earthquakes around the world. 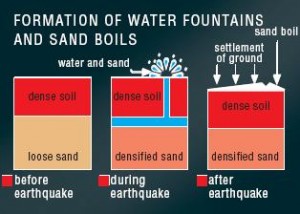 Liquefaction occurs in saturated soils, that is, soils in which the space between individual particles is completely filled with water. This water exerts a pressure on the soil particles that influences how tightly the particles themselves are pressed together. Prior to an earthquake, the water pressure is relatively low.