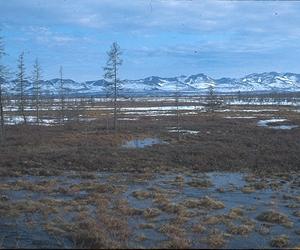 Imagine the vast, empty tundra in Alaska and Canada giving way to trees, shrubs and plants typical of more southerly climates. Imagine similar changes in large parts of Eastern Europe, northern Asia and Scandinavia, as needle-leaf and broadleaf forests push northward into areas once unable to support them. Imagine part of Greenland's ice cover, once thought permanent, receding and leaving new tundra in its wake. 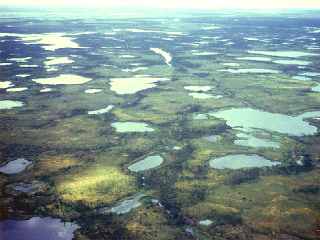 Those changes are part of a reorganization of Arctic climates anticipated to occur by the end of the 21st century, as projected by a team of University of Nebraska-Lincoln and South Korean climatologists.

In an article to be published in a forthcoming issue of the scientific journal Climate Dynamics, the research team analyzed 16 global climate models from 1950 to 2099 and combined it with more than 100 years of observational data to evaluate what climate change might mean to the Arctic's sensitive ecosystems by the dawn of the 22nd century.

The study is one of the first to apply a specific climate classification system to a comprehensive examination of climate changes throughout the Arctic by using both observations and a collection of projected future climate changes, said Song Feng, research assistant professor in UNL's School of Natural Resources and the study's lead author.

Based on the climate projections, the new study shows that the areas of the Arctic now dominated by polar and sub-polar climate types will decline and will be replaced by more temperate climates – changes that could affect a quarter to nearly half of the Arctic, depending on future greenhouse gas emission scenarios, by the year 2099.

Changes to Arctic vegetation will naturally follow shifts in the region's climates: Tundra coverage would shrink by 33 to 44 percent by the end of the century, while temperate climate types that support coniferous forests and needle-leaf trees would push northward into the breach, the study shows.

Also according to the study:

+ By the end of the century, the annual average surface temperature in Arctic regions is projected to increase by 5.6 to 9.5 degrees Fahrenheit, depending on the greenhouse gas emission scenarios.

+ The projected redistributions of climate types differ regionally; in northern Europe and Alaska, the warming may cause more rapid expansion of temperate climate types than in other places.

+ Tundra in Alaska and northern Canada would be reduced and replaced by boreal forests and shrubs by 2059. Within another 40 years, the tundra would be restricted to the northern coast and islands of the Arctic Ocean.

+ The melting of snow and ice in Greenland following the warming will reduce the permanent ice cover, giving its territory up to tundra.

"The response of vegetation usually lags changes in climate. The plants don't have legs, so it takes time for plant seed dispersal, germination and establishment of seedlings," Feng said.

Still, the shrub density in tundra regions has seen a rapid increase on decadal and shorter time scales, while the boreal forest expansion has seen a much slower response on century time scales. 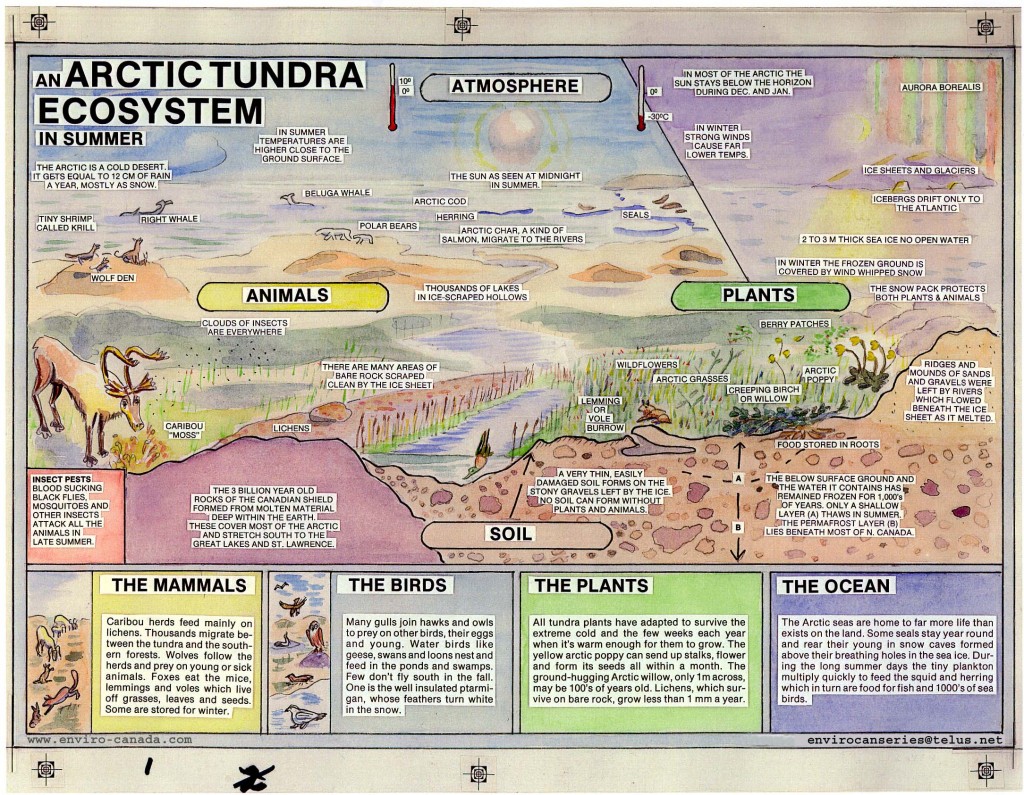 Non-climate factors – human activity, land use changes, permafrost thawing, pest outbreaks and wildfires, for example – may also locally affect the response of vegetation to temperature warming in the Arctic. (TerraDaily)