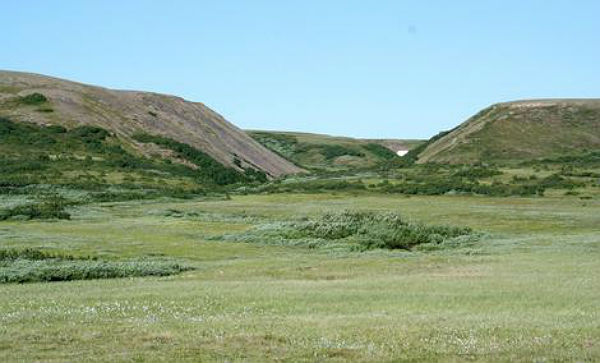 Shrubs in the Arctic tundra have transformed themselves into trees as a result of the warming Arctic climate in the last few decades. The speed and magnitude of change is far greater than scientists had ever anticipated. If this continues and is replicated across the whole of the Arctic tundra, it would significantly accelerate global warming. Previous models assessing the potential impact of forestation have suggested that the advance of forest into Arctic tundra could increase Arctic warming by an extra 1-2 degrees Celsius by the late 21st Century.

Scientists from Finland and Oxford University investigated an area of around 100,000 km2, known as the northwestern Eurasian tundra, stretching from western Siberia to Finland. Surveys of the vegetation, using data from satellite imaging, fieldwork, and expert observations from indigenous reindeer herders, showed that in 8-15% of the area willow (Salix) and alder (Alnus) plants have grown into trees over 2 metres in height in the last 30-40 years.

Previously scientists had thought that the tundra might be colonised by trees from the boreal forest to the south as the Arctic climate warms, a process that would take centuries. But what scientists have found is that the shrubs that are already there are transforming into trees in just a few decades. 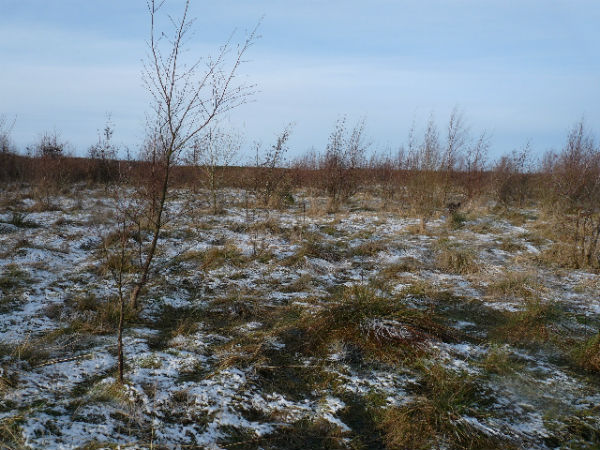 “The speed and magnitude of the observed change is far greater than we expected”  Professor Bruce Forbes of the Arctic Centre, University of Lapland, corresponding author of the paper

The increase to the Arctic warming comes as the increase in forest decreases the albedo effect in the region. During the Arctic spring and autumn, much of the flora is hidden underneath a blanket of white, light-reflecting snow. However, trees are tall enough to break the snow cover and are dark enough to start absorbing the light. This increased absorption of the Sun’s radiation, combined with microclimates created by forested areas, adds to global warming: making an already-warming climate warm even more rapidly. Scientists points that this research can show us what is likely to happen to the rest of the Arctic in the near future if these warming trends continue.

Featured image: The northernmost foothills of the Polar Ural mountains on the southern Yamal Peninsula in West Siberia, Russia: willow thickets have a greyish metallic canopy and stand out in the forefront and background, located mostly in concave areas. Alder, with a dark green canopy, stands out clearly against both willow and the other tundra vegetation. (Credit: BC Forbes)