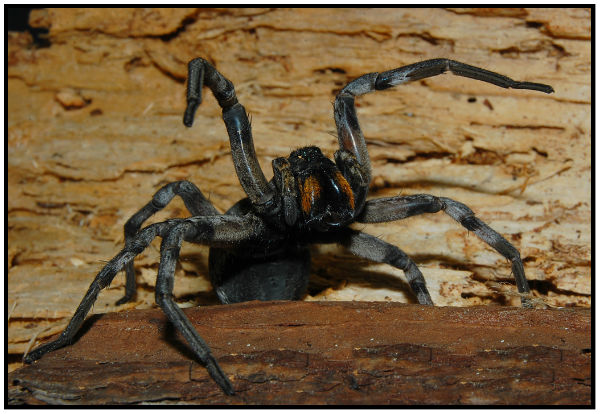 Panicked villagers in a remote Indian state complained Monday of an invasion of giant venomous spiders that resemble tarantulas but are unknown to local specialists. Indian media said that a dozen people had been bitten and treated in hospital, with two unconfirmed deaths reported. Two people died in Tinsukia district after local healers used razor blades to drain the wounds. It’s not known if the victims died from spider poison or from the attempted treatment. Local magistrate Kishore Thakuria said the victims were cremated before autopsies could be done.

The hairy spiders were noticed about a month ago across Tinsukia district’s grassy plains and dense jungle forests north of the Brahmaputra river. Villagers in eastern Assam’s Sadiya area bordering Arunachal Pradesh claim to be under attack from swarms of poisonous nocturnal spiders. Barbora, Jiyagaon, Dikrong and a few other villages in the area reported spider attacks as well. At least 15 people have subsequently undergone treatment for swelling and pain at Sadiya Civil Hospital. Authorities have fogged and sprayed insecticides in the area, 600 kilometres (370 miles) east of Assam’s main city of Guwahati, and a team of scientists have been dispatched to investigate. Officials say the spiders are now also showing up south of the Brahmaputra. 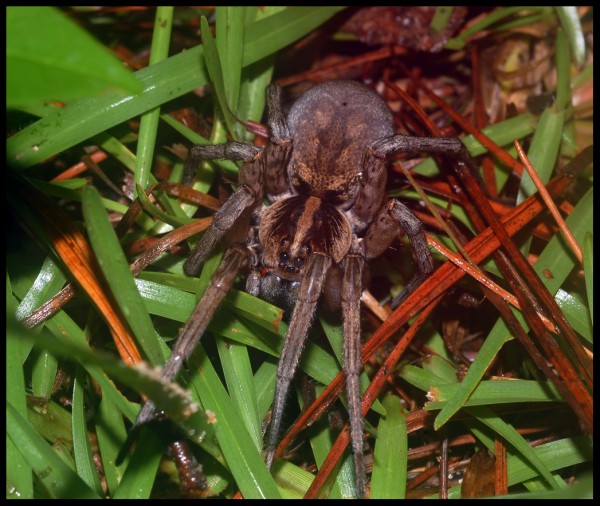 According to L.R. Saikia, a scientist from the department of life science of Dibrugarh University in Assam, the spiders are akin to tarantula but they are still not sure what this particular species is. It appears to be an aggressive spider with its fangs more powerful than the normal variety of house spiders. Specimens have been sent outside Assam for identification by arachnologists. Officials cannot use anti-venom in treating bite victims until the species is identified. Zoologists said the description of the spiders fit the black or brown widow species belonging to the Latrodectus genus. In India, the wolf spider and the funnel-web spider are known to be venomous, besides the tarantula found in certain areas. If the spider is the black wishbone, which is found in Australia, how did it come all the way to Assam? Or, if it is the funnel-web spider, how did it suddenly appear at a place that is not its usual habitat? These questions have baffled experts.

According to  PC Bhattacharjee, former head of Gauhati University’s zoology department, the spiders terrorising Sadiya could be the Latrodectus elegans variety of brown spiders found in contiguous areas of Myanmar, China and Thailand. This spider has strong neurotoxic venom known to be fatal to children.

Usually, animals and insects behave differently if they are introduced to a different habitat; many show an aggressive strain, especially after they have mated with local species. The hybrid ones become stronger and more aggressive. One thing that is unexplained is how the black spider appeared in swarms. A certain anomaly in conditions may provoke an unusual surge in breeding populations. Swarms of spiders are rare, although they have been reported, usually after flooding when the spiders search for dry and higher ground according to British naturalist Dr Vejay K Singh, popularly known as Dr Venom. He has heard about the spider menace and says he would like to come down and check the spider himself.

Meanwhile, villagers are keeping lamps on at night and standing guard against spiders entering their mud-and-thatch huts. There are about 100,000 villagers, mostly poor rice farmers, living in the area cut off from roads by the river. While a strong rumour is doing the rounds across Assam, panic-stricken people have started killing spiders in large numbers out of fear. This itself is dangerous because spiders too have a major role to play in the bio-diversity.