Hurricane "Nicholas" made landfall on the eastern part of the Matagorda Peninsula, Texas at 05:30 UTC on September 14, 2021, with maximum sustained winds of 120 km/h (75 mph) and a minimum central pressure of 991 hPa.1

The storm caused widespread damage and left more than 500 000 customers without power.

"Under the dark of night, Nicholas unleashed wind gusts as high as 150 km/h (95 mph) near where it made landfall, causing all manner of damage, and drenching rains that, combined with storm surge, resulted in widespread flooding," said Adriana Navarro of AccuWeather.2

Nicholas is moving toward the ENE near 11 km/h (7 mph) and this general motion should continue through tonight. An eastward turn is expected over Louisiana by Wednesday., with little motion anticipated on Thursday.

Additional weakening is forecast during the next couple of days, and the storm is forecast to become a tropical depression by tonight. 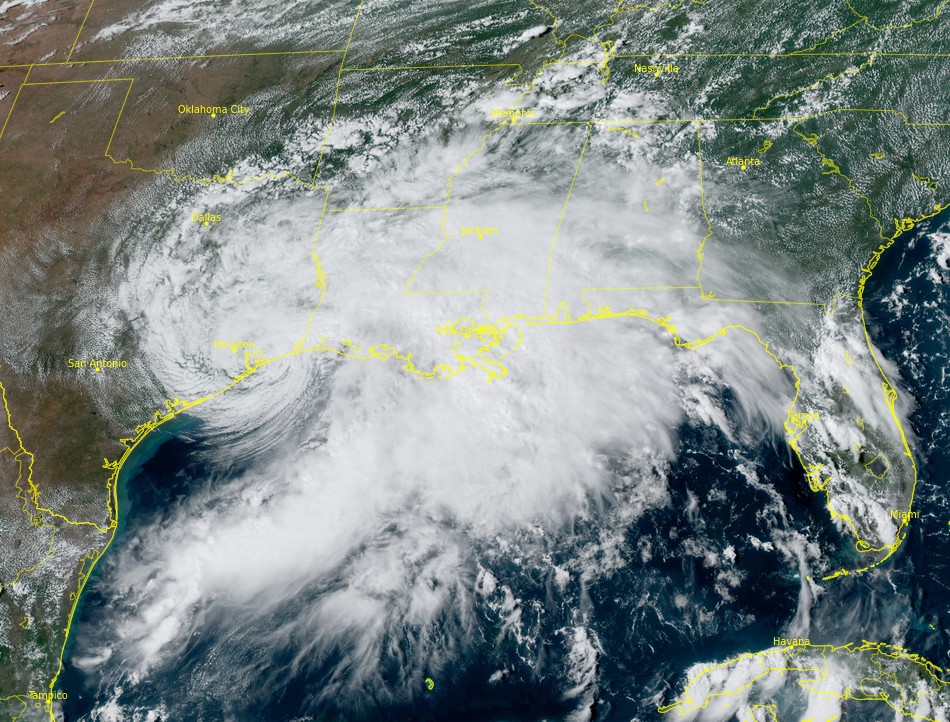 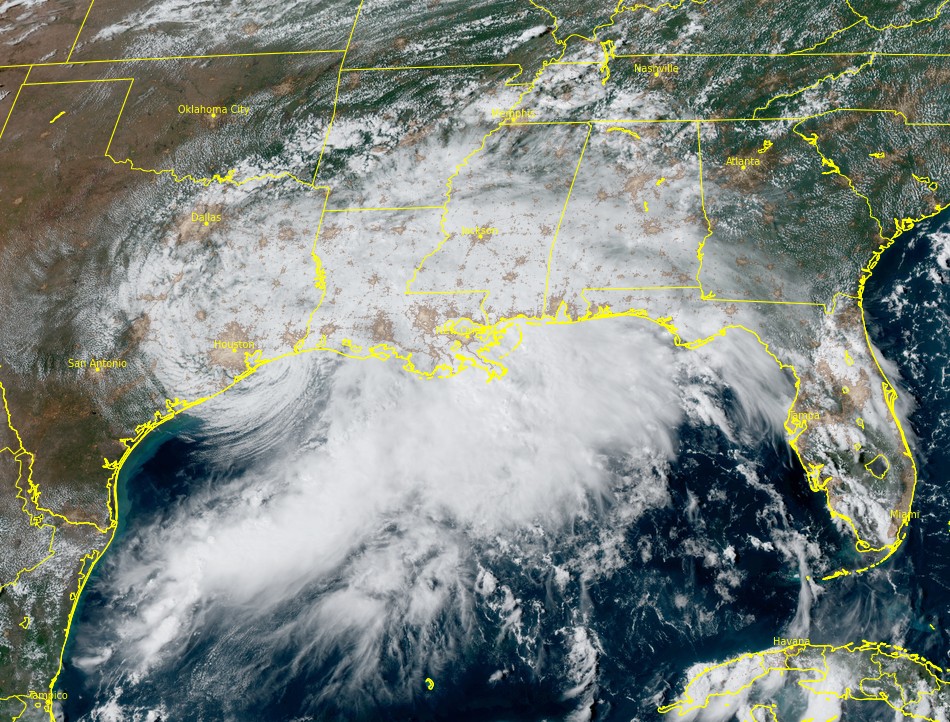 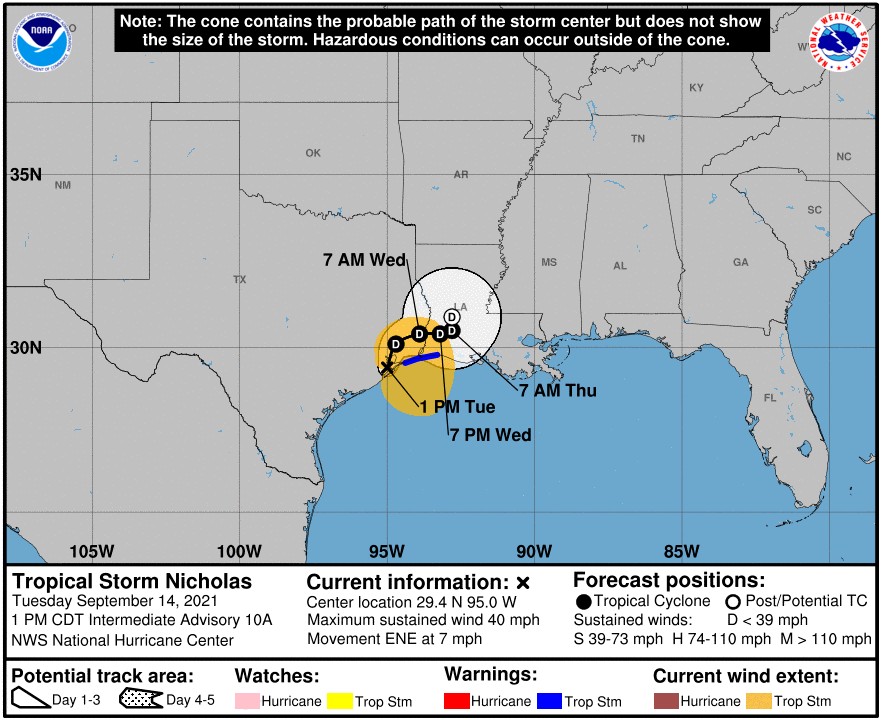 There is the danger of life-threatening storm surge inundation along the coast of Texas from Port Bolivar to Sabine Pass. Residents in these areas should follow any advice given by local officials.

1 Hurricane "Nicholas" makes landfall along the Texas coast – The Watchers