Shanghai authorities have ordered the evacuation of nearly 330 000 people as the city braced for heavy rains and strong winds caused by Tropical Cyclone "Chanthu" — the 14th named storm of the 2021 Pacific typhoon season. Before reaching the coast of China, Chanthu moved over extreme Northern Luzon as a Category 5 Super Typhoon, causing devastating effects in Batanes, and passed just east of Taiwan while weakening.1 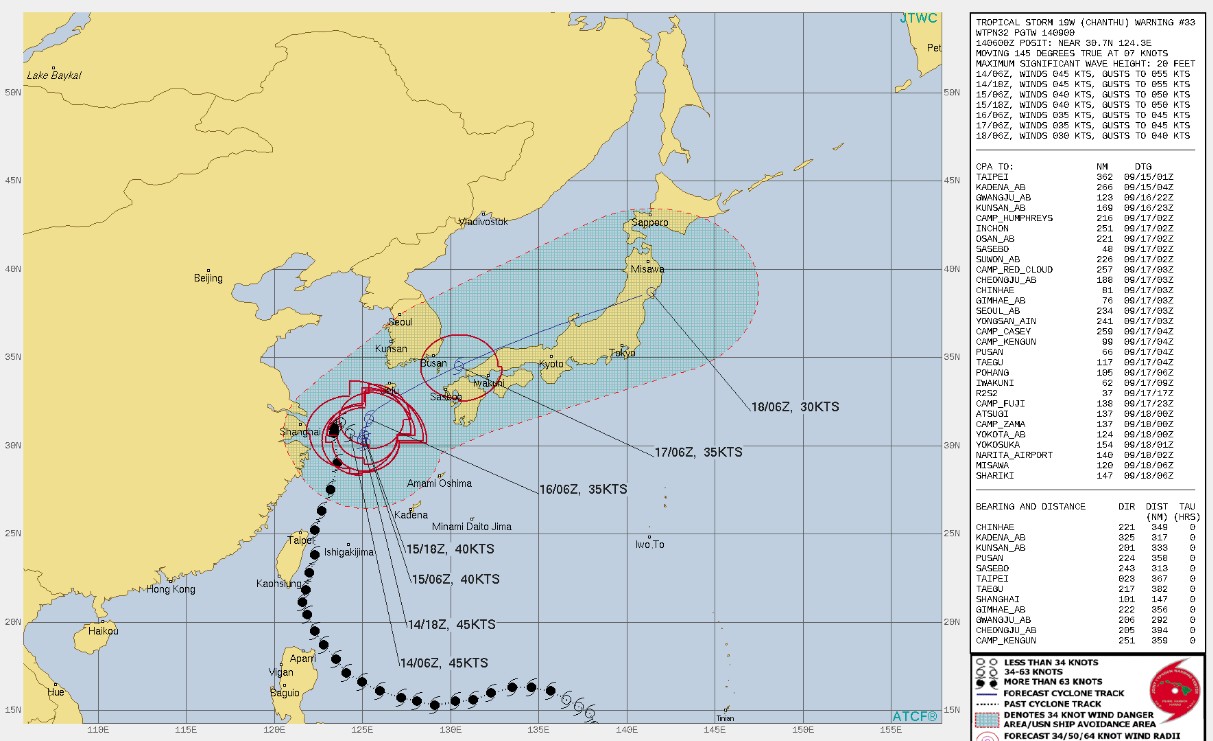 Chanthu is forecast to linger over sea waters between 100 and 200 km (60 – 120 miles) east of Shanghai through Wednesday, September 15 before weakening and moving northeastward away from the city on Thursday, according to the Shanghai meteorological center.3

The education authorities in the city of Nantong, Jiangsu Province, have ordered the suspension of classes at kindergartens and primary and high schools on September 14. 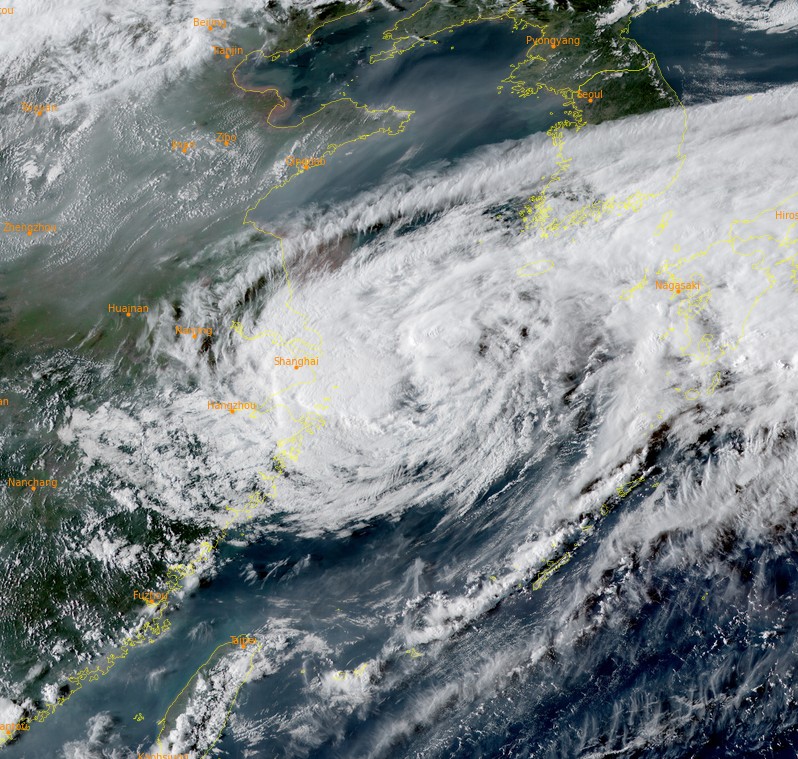