Scientists at NASA’s Jet Propulsion Laboratory (JPL) and the University of Alaska (UA) have developed a new method that may lead to earlier predictions of volcanic eruptions.

There are telltale warning signs that a volcano is likely to erupt in the future, such as an increase in seismic activity, changes in gas emissions, and sudden ground deformation.

However, forecasting such eruptions is difficult, because no two volcanoes behave exactly in the same way. To make things worst, just a small number of the world's 1 500+ active volcanoes have monitoring systems in place.

Using satellite data, scientists at JPL and UA came up with a new method that brings us a step closer to predicting volcanic eruptions years in advance.

"The new methodology is based on a subtle but significant increase in heat emissions over large areas of a volcano in the years leading up to its eruption," said lead author Tarsilo Girona. "It allows us to see that a volcano has reawakened, often well before any of the other signs have appeared."

The team studied more than 16 years of radiant heat data from the Moderate Resolution Imaging Spectroradiometers (MODIS) instruments aboard NASA's Terra and Aqua satellites for several types of volcanoes that exploded in the last 20 years.

Despite the differences among the volcanoes, the results were the same– in the years leading up to an eruption, the radiant surface temperature over the majority of the volcanoes increased by 1 °C (1.8 °F) from its normal state. However, it decreased after each eruption.

"We’re not talking about hotspots here but, rather, the warming of large areas of the volcanoes," co-author Paul Lundgren said. "So it is likely related to fundamental processes happening at depth."

Particularly, scientists believe that the thermal increase may result from the interaction between hydrothermal systems and magma reservoirs. When magma rises through a volcano, the gases diffuse to the surface and can give off heat.

Similarly, this degassing can promote the up-flow of underground water and hydrothermal circulation, which can heat up soil temperature. Scientists say other processes may also cause it– while their understanding of volcano behavior is evolving, it remains limited. 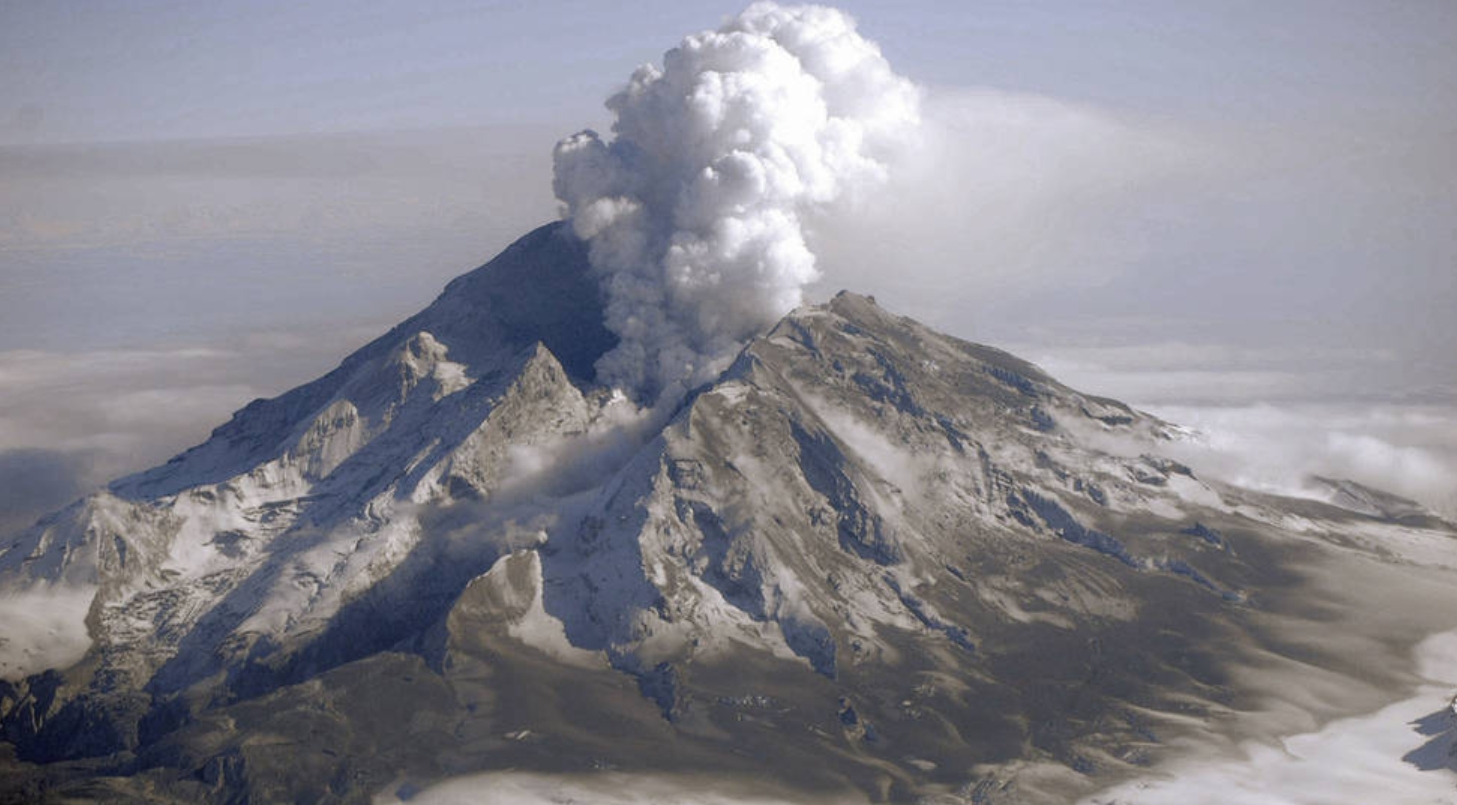 "Volcanoes are like a box of mixed chocolates: They may look similar, but inside there is a lot of variety between them and, sometimes, even within the same one," said Lundgren.

"On top of that, only a few volcanoes are well monitored, and some of the most potentially hazardous volcanoes are the least frequently eruptive, which means you can’t rely strictly on historical records."

The new method may provide more insight into volcano behavior, especially when combined with information from other satellites and models.

"We found that the thermal time series very much mimicked the deformation time series but with some time separation. Even though it remains unclear which process is likely to happen first, by showing the correlation, we can connect the processes through physics-based interpretations rather than simply relying on what we are able to observe at the subsurface," explained Lundgren.

"Although the research does not answer all of the questions, it opens the door to new remote sensing approaches– especially for distant volcanoes– that should get us some fundamental insights into competing hypotheses for how volcanoes behave in general dynamic terms over timescales of a few years to decades."

Using the new thermal method that detects changes in the surface temperature around volcanoes. The InSAR ground-surface deformation measurements also help allow volcano observatories around the world to identify which volcanoes are most probably to erupt, as well as which should be instrumented for closer observations.

"In using satellite data, you increase the scope of what can be monitored on a regular basis," Lundgren added.

Identifying the observables that warn of volcanic eruptions is a major challenge in natural hazard management. A potentially important observable is the release of heat through volcano surfaces, which represents a major energy source at quiescent volcanoes. However, it remains unclear whether surface heat emissions respond to pre-eruptive processes and vary before eruption. Here we show through a statistical analysis of satellite-based long-wavelength (10.780–11.280 μm) infrared data that the last magmatic and phreatic eruptions of five different volcanoes were preceded by subtle but significant long-term (years), large-scale (tens of square kilometres) increases in their radiant heat flux (up to ~1 °C in median radiant temperature). Large-scale thermal unrest is detected even before eruptions that were not anticipated from other volcano monitoring methods, such as the 2014 phreatic eruption of Ontake (Japan) and the 2015 magmatic eruption of Calbuco (Chile). We attribute large-scale thermal unrest to the enhancement of underground hydrothermal activity, and suggest that such analysis of satellite-based infrared observations can improve constraints on the thermal budget of volcanoes, early detection of pre-eruptive conditions and assessments of volcanic alert levels.