Tropical Storm "Noul" formed in the Philippine Sea on September 15, 2020, as the 11th named storm of the 2020 Pacific typhoon season. 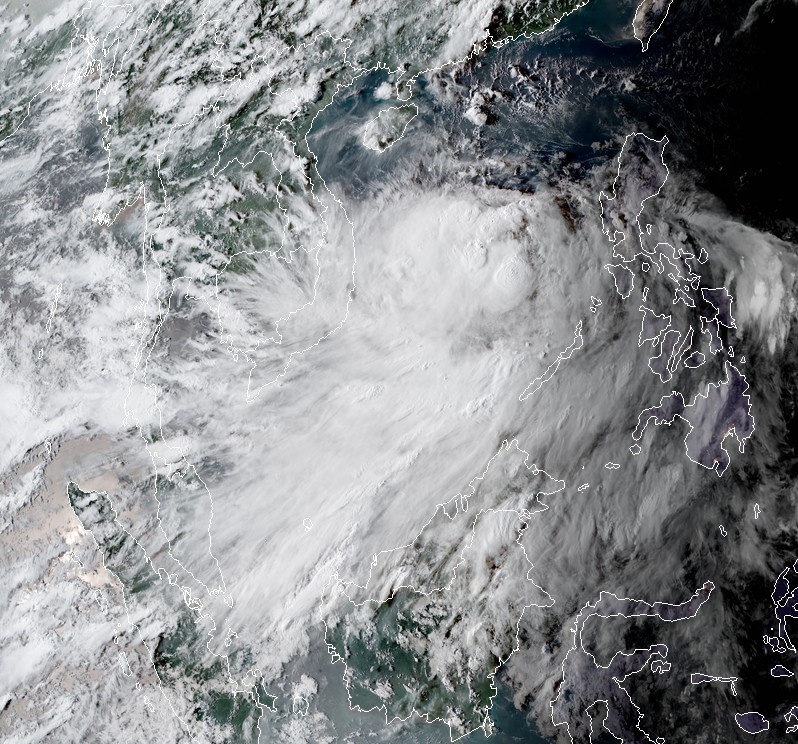 Noul is located in a favorable environment and is expected to steadily intensify as it tracks toward Vietnam.

Landfall is forecast around 06:00 UTC on Friday, September 18 in central Vietnam. The storm will then start weakening as it moves over Laos and Thailand.

JTWC expects it to dissipate over land by 21:00 UTC on September 19.

Vietnamese authorities are evacuating 107 000 families or 548 000 people from central provinces.

According to Mai Van Khiem, director of Vietnam's National Center for Hydro-Meteorological Forecasting, the storm is expected to make landfall on Friday afternoon (LT) in central provinces, from Quang Binh to Da Nang, with maximum sustained winds of 135 km/h (85 mph).

This region has numerous popular tourism hotspots, including Son Doong Cave, Hoi An and Hue.

Ministry of National Defense mobilized more than 300 000 people (soldiers, members of the police force, and civilian volunteers) to assist residents in affected areas.

Khiem said landfall will take place during the optimal high-tide period. Therefore, the devastation could be great.