In a 24-hour period to Wednesday, July 22, the monitoring system at the volcano identified 46 emissions of gas and steam plumes with volcanic ash that drifted west-southwest, the National Center for Prevention of Disasters (CENAPRED) reported.

Incandescence was visible from the crater on Tuesday night, while constant emission of gas and ash has been observed. 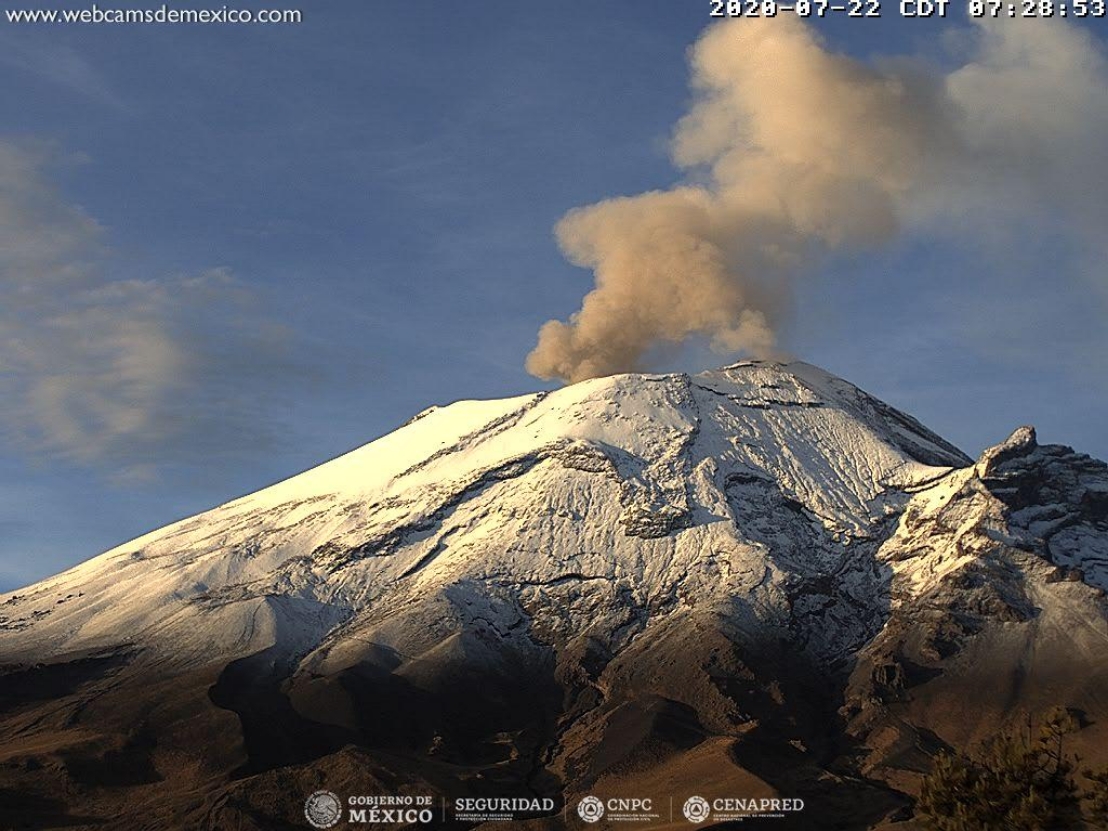 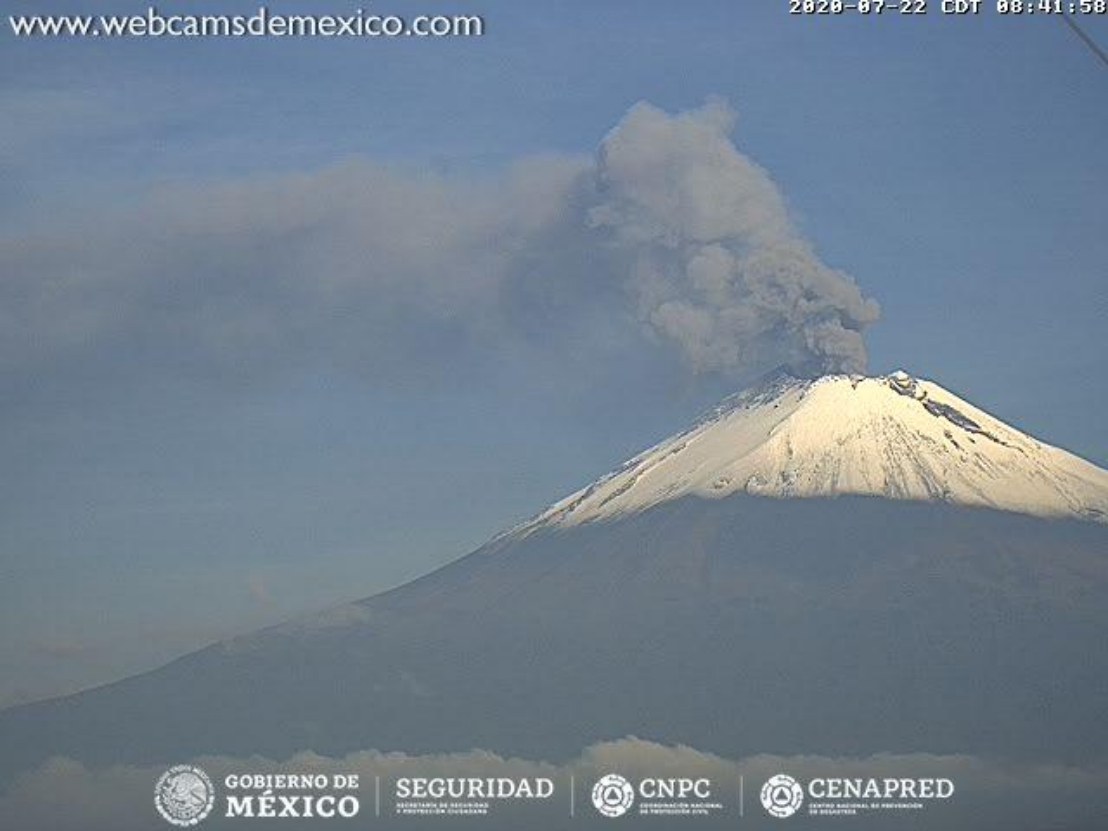 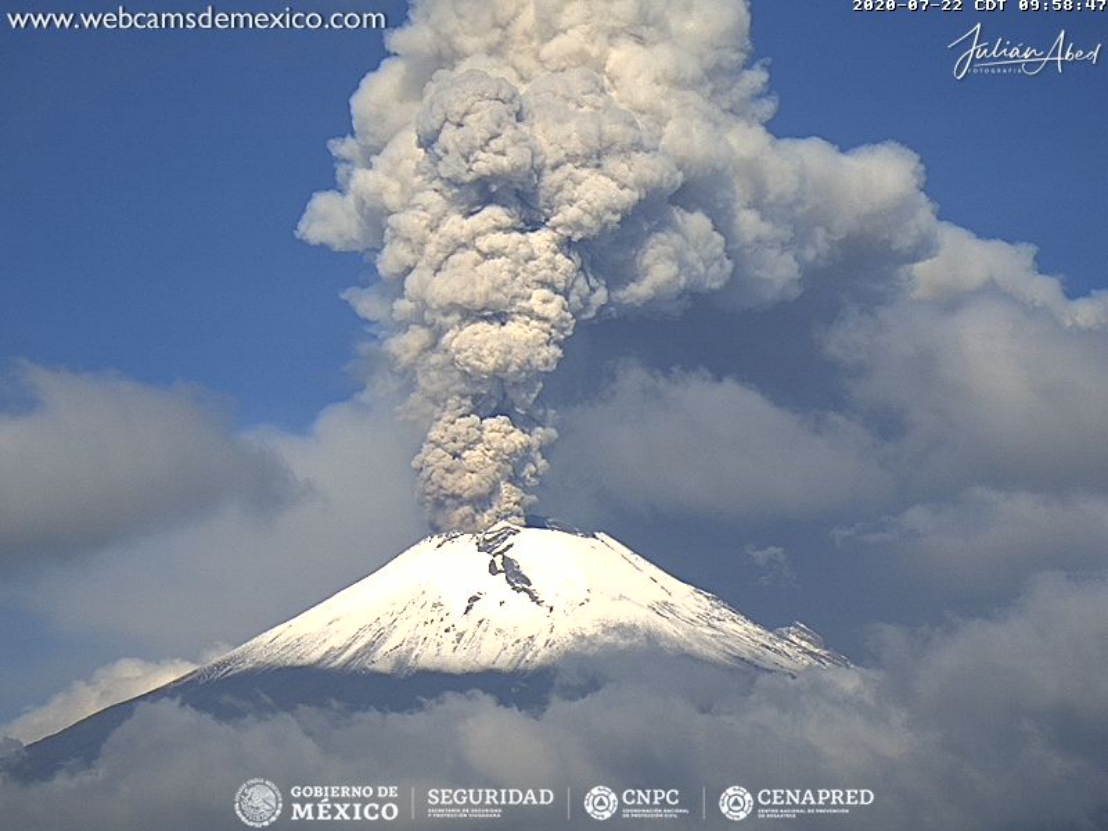 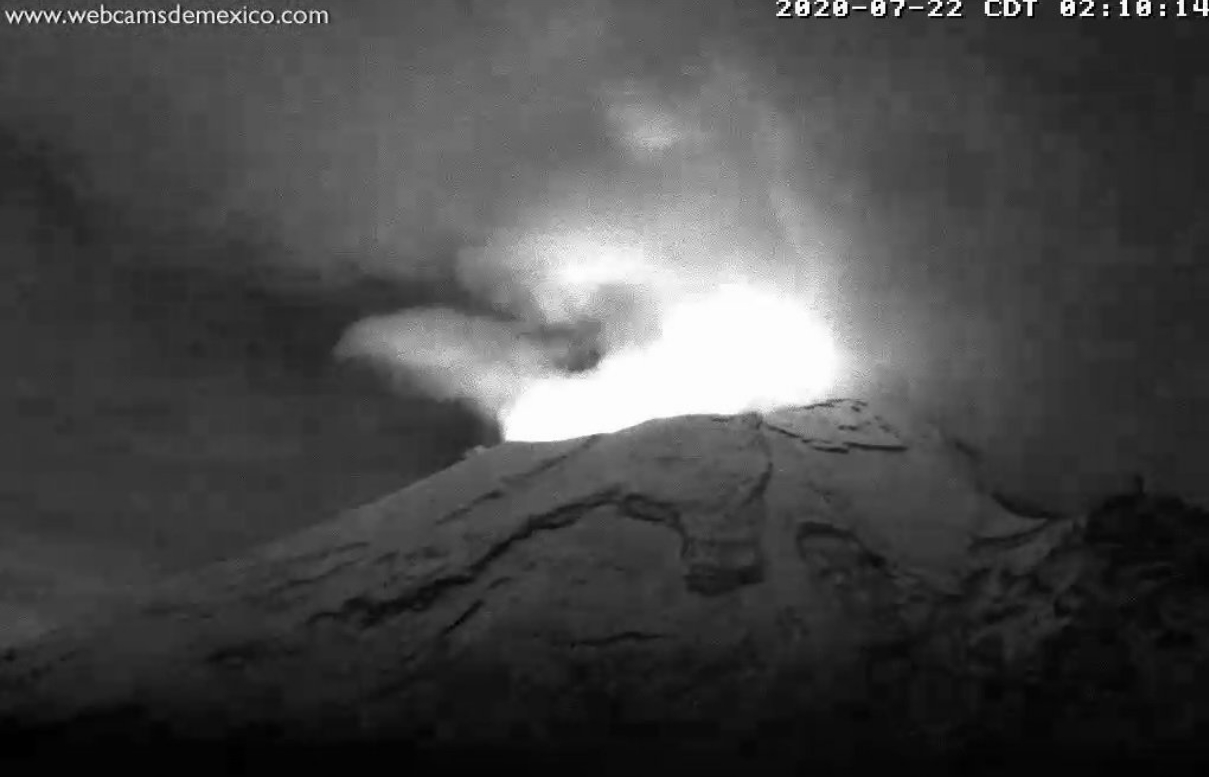 The Volcanic Alert Traffic Light is now in Yellow Phase 2.

Despite the restrictions issued by CENAPRED, mountaineers continue to climb to the crater, even filming the top of the volcano.

The department advises people to avoid getting near the volcano, especially the crater, due to the danger posed by ballistic fragments.