Douglas is now a category 3 hurricane on the Saffir-Simpson Hurricane Wind Scale.

Some additional strengthening is possible on Thursday but gradual weakening is forecast to begin by early Friday. 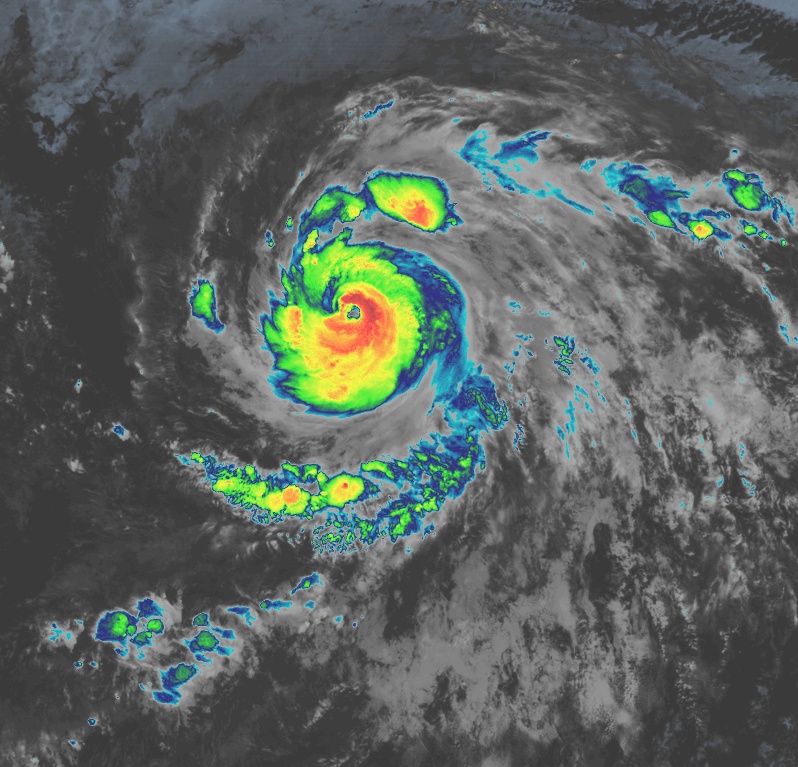 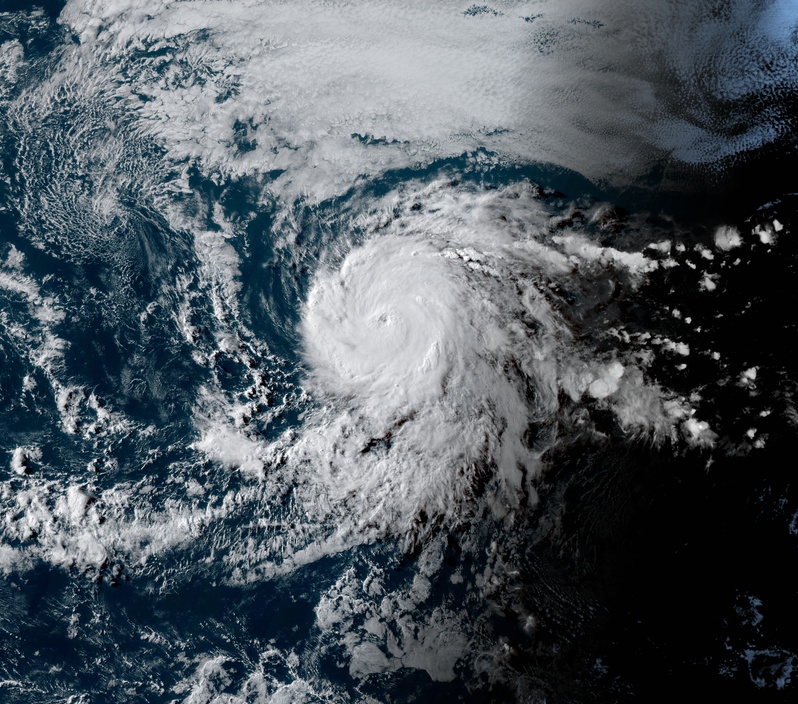 There appears to be a little dry air intrusion across the northern portion of the circulation, which is limiting the amount of deep convection wrapping around that part of the eye.

The environmental conditions supporting the rapid intensification appear at their best at this time as the cyclone is over SSTs of over 28 °C, with low wind shear in a moist air mass.

If the cyclone can fight off the dry air in the northern semicircle, some additional strengthening is possible, especially early Thursday, Latto said.

"However, Douglas should be gradually moving into a less hospitable environment for strengthening over the next few days, and in 36 hours the cyclone is forecast to cross the 26 °C SST isotherm and into a region where the 500-700 hPa relative humidity is less than 60 percent." 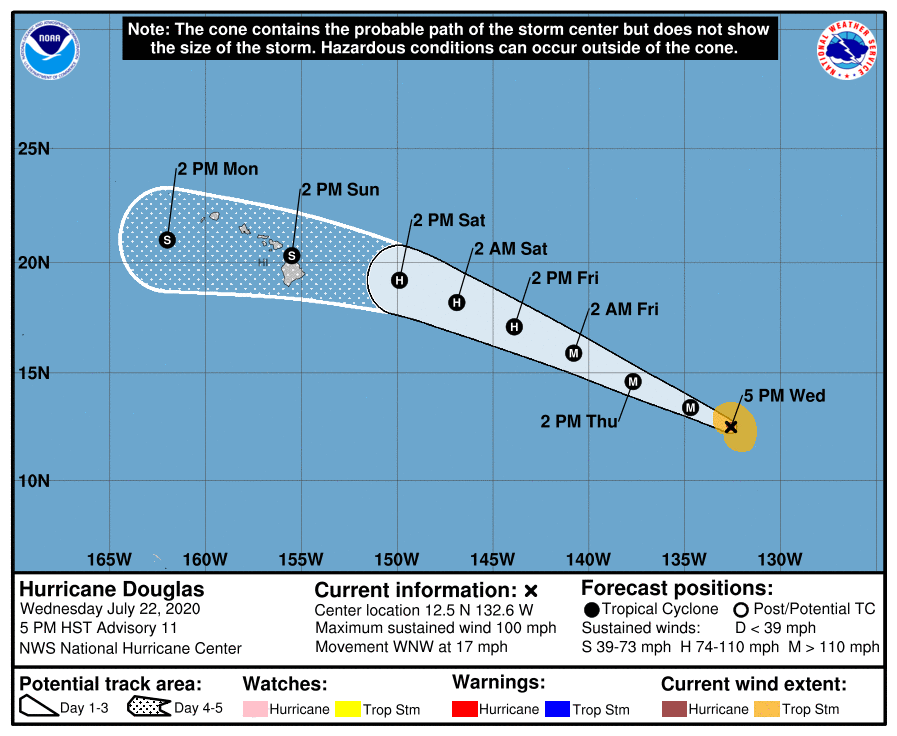 Later on in the 5-day forecast period, wind shear is also expected to be on the increase.

These factors should cause the cyclone to gradually weaken beginning Thursday night.

Douglas is expected to be at or near hurricane intensity as it approaches the Hawaiian Islands on Sunday, and all interests there should monitor forecasts as they evolve over the next few days, NHC said.