2 000 people are estimated to have felt strong shaking. 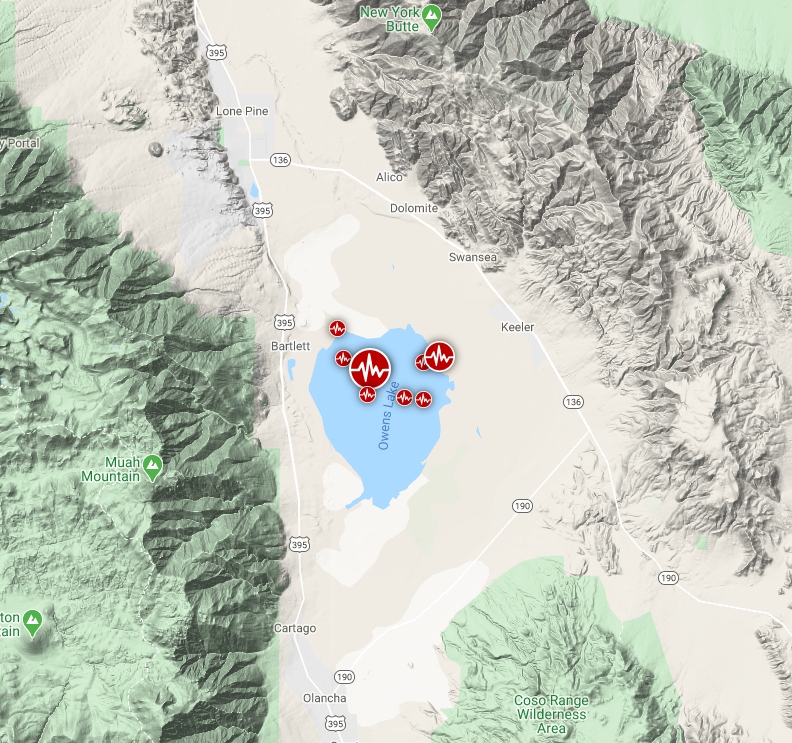 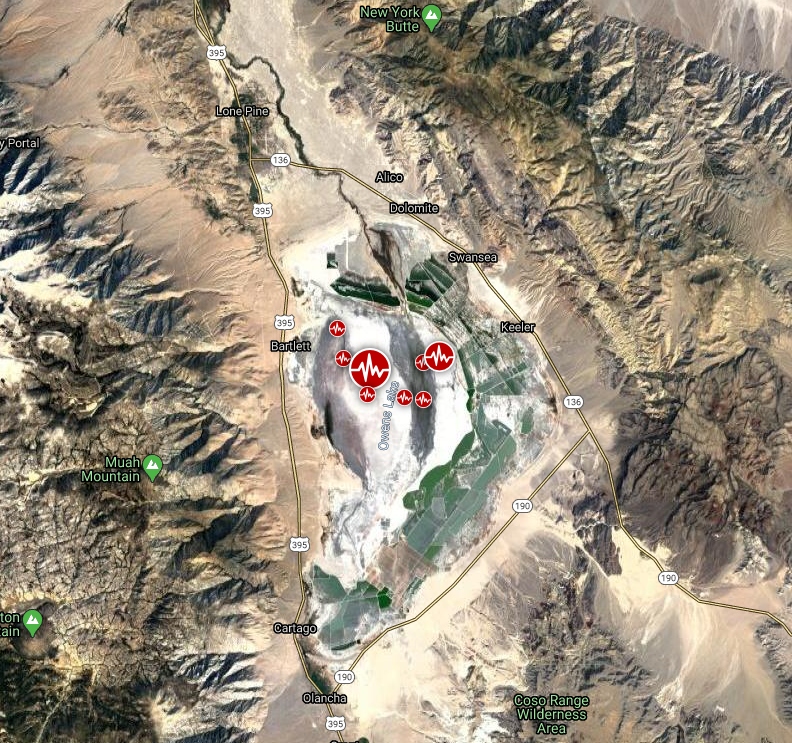 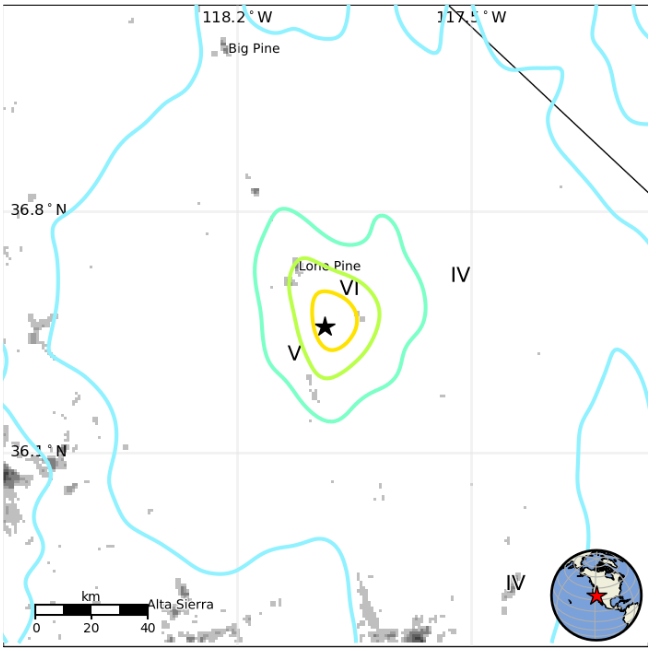 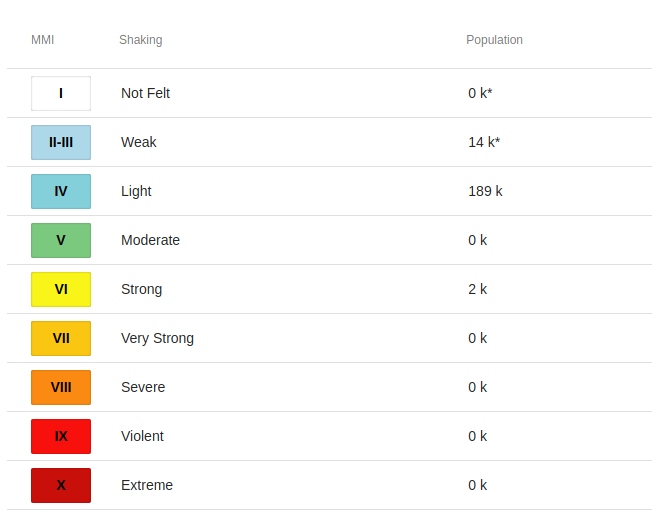 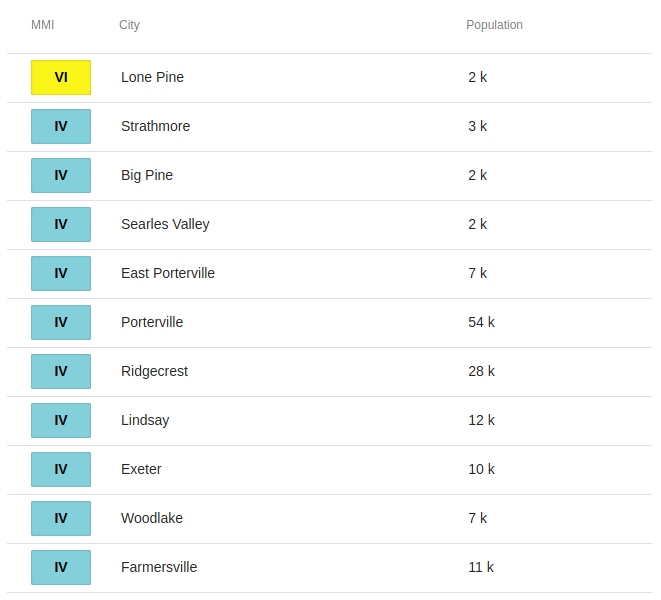 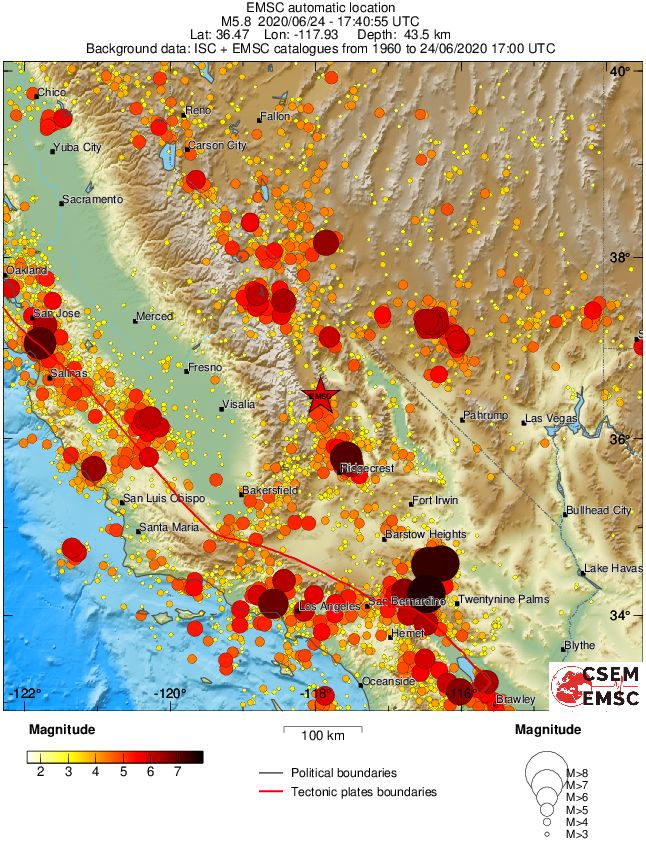