Days of heavy rain caused severe flooding across parts of the Solomon Islands, particularly across Guadalcanal and Malaita islands. A large landslide hit Lambi on March 12, 2020, destroying at least 10 houses. Authorities said 2 people have been killed, while 6 others remain under the rubble.

Severe damage has been reported, particularly to roads and bridges, after flooding swept across Guadalcanal and Malaita islands. It also caused the Taba river in North Malaita to break its banks.

"The roads were covered with mud and heaps of logs and rubbish can be seen," Solomon Star’s Guadalcanal stringer John Toki reported after visiting Lambi.

"More than ten houses were washed away by the flood at Savaolu village, while some of the houses were partly damaged leaving logs and muds all over the village. The food gardens and water sources that the people usually used to collect water for cooking and drinking were now badly affected. At the moment, people will have problems with food and drinking water."

Other parts of the country also recorded heavy rain over the past days. Tigoa in Rennell Island saw 365 mm (14 inches) of rain in 24 hours to March 13.

"Our officers arrived at Lambi this morning by a patrol boat and are helping members of the surrounding communities to continue the search for the missing people. More officers are being deployed from Honiara to join in the search," said acting commissioner of police Mostyn Mangau.

"My condolence to the immediate families, friends, and relatives for the loss of their loved ones in this sad incident." 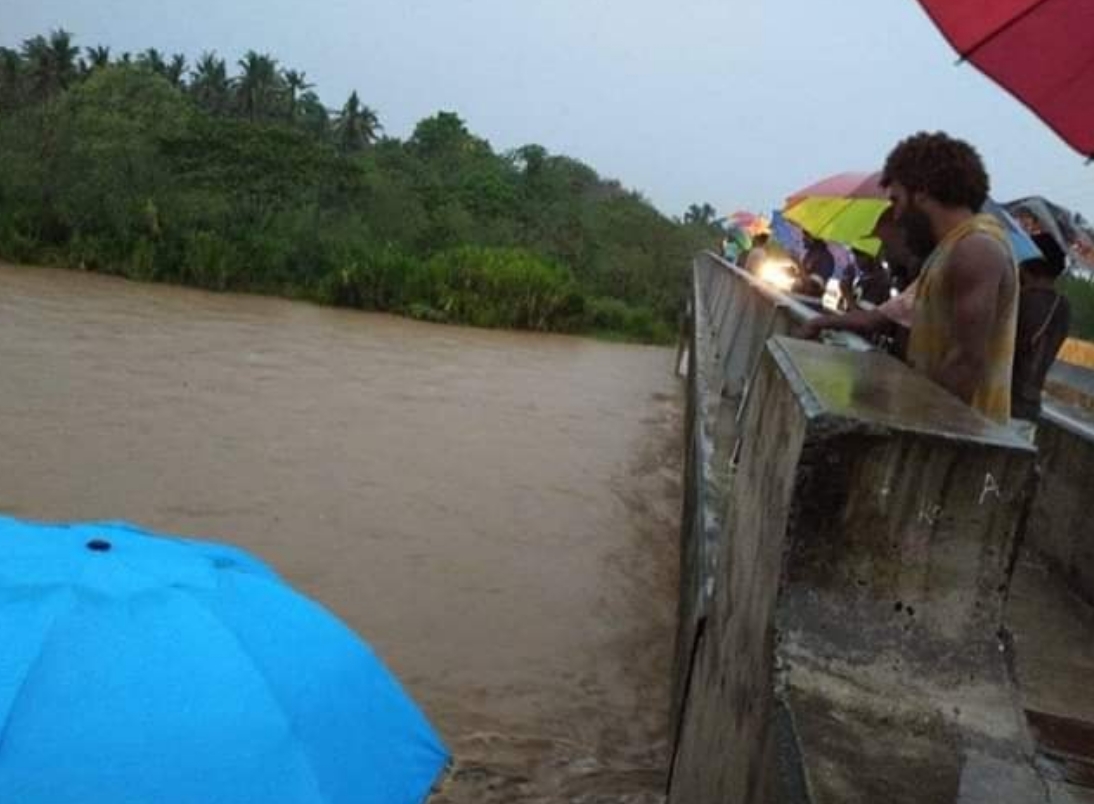 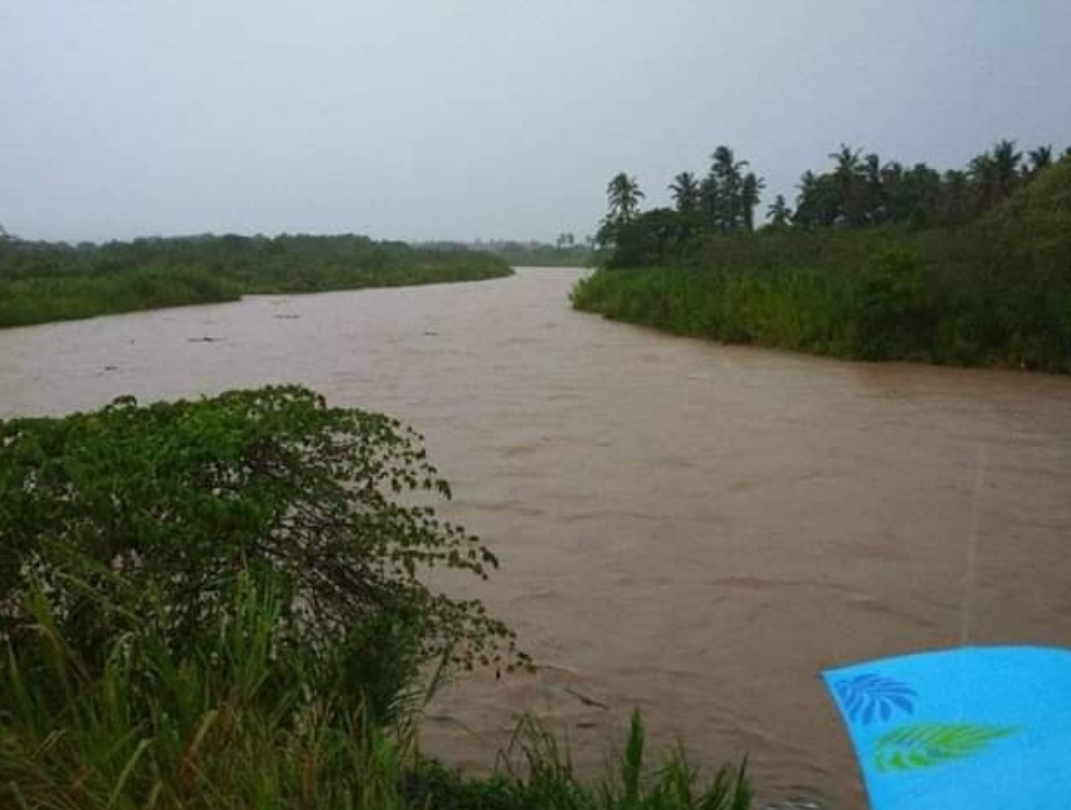 Mangau continued with a word of warning to his people, saying, "I call on people throughout the country to listen to warnings of heavy rain and the bad weather from the Met Service being broadcast especially through the SIBC and other radio stations."

"Take all necessary precautions including those living on hillsides to move to firmer ground and people living along riversides and streams to move away from the water."

Mangau also urged motorists to be extra cautious, "Road users in Honiara and throughout the provinces are also advised to take safety measures when traveling on the roads as we experience bad weather throughout the country. Please do not cross flooded rivers or streams at an unknown depth."

Moreover, he addressed citizens to be alert when hitting the road, "Given the slippery road conditions, pedestrians are also encouraged to take care when walking along the footpaths. Children are encouraged not to play along the roadsides. Parents are reminded to keep your children away from flooded rivers or streams."

"We do not want to lose any more lives during this bad weather. Let us all work together to make sure of everyone's safety and security," Mangau emphasized.

Heavy rain and thunderstorms are forecast across the central islands, including Guadalcanal, on March 14. A heavy rain warning also remains in place for all provinces, issued by the Solomon Islands Meteorological Service.