The Japan Coast Guard (JCG) has presented InSAR results from November 17, 2019, to February 28, 2020, showing a growth of Nishinoshima's central cone as well as changes to the island's surface, with the coastline expanding due to lava flows. Moreover, the crew confirmed that the volcano emitted a gray plume that reached an altitude of about 1 000 m (3 280 feet) on March 9.

During an overflight on February 17, the team observed continuous activity from the central vent, including emission of ash plume up to 600 m (1 968 feet).

According to GVP, the emitted material landed near the cone's base. The lava flowed into the ocean at the northern and eastern coasts, causing a rising steam plume.

Discolored water was also reported in February in an area 9 km (6 miles) south of the island, but was not observed due to weather conditions. The marine exclusion zone is a radius of around 2.6 km (1.6 miles) from the island, GVP added.

During an overflight on March 9, the crew confirmed that the gray plume emitted reached about 1 000 m (3 280 feet) high. The lava flowed on the northeast flank of the crater to the northern shore, before flowing into the sea where a plume of gas and vapor was evident. Thermal anomalies were noted.

The volcano showed continuous steam explosions in January, with lava flows spotted reaching the sea. Gray emissions were seen rising from the crater of the pyroclastic cone up to 1 800 m (5 905 feet). The lava traveled northeast, reaching the ocean which generated steam plumes near the coastline. 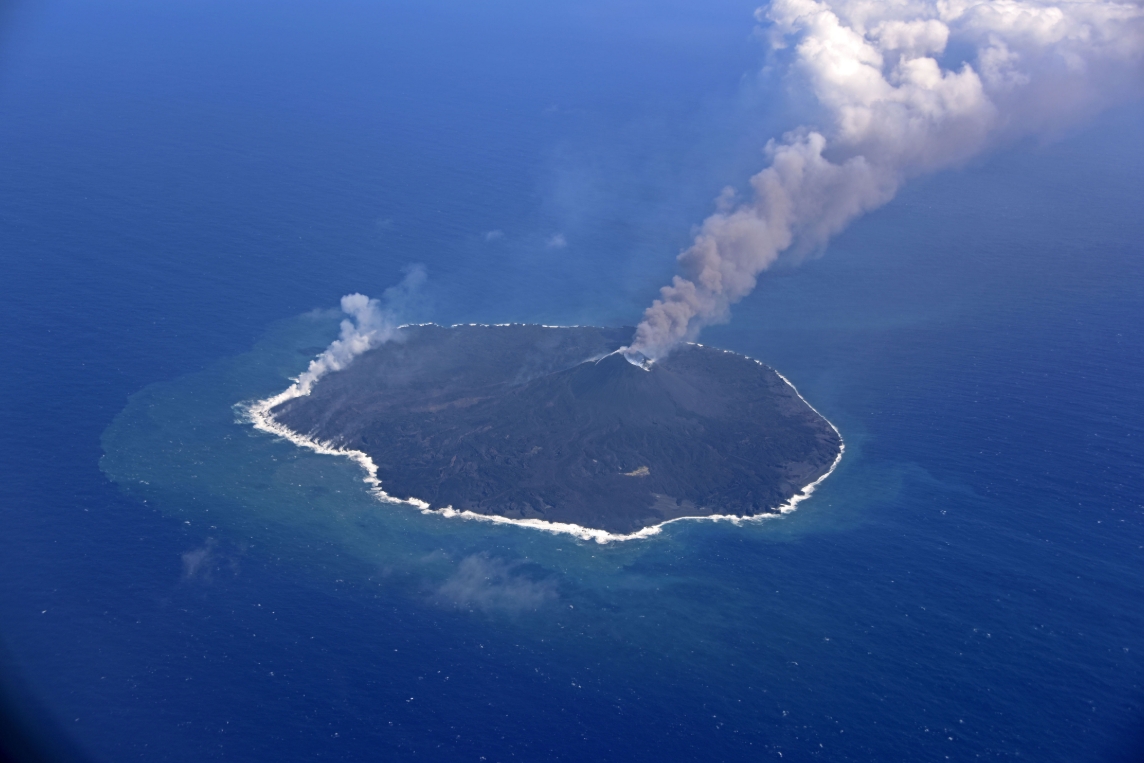 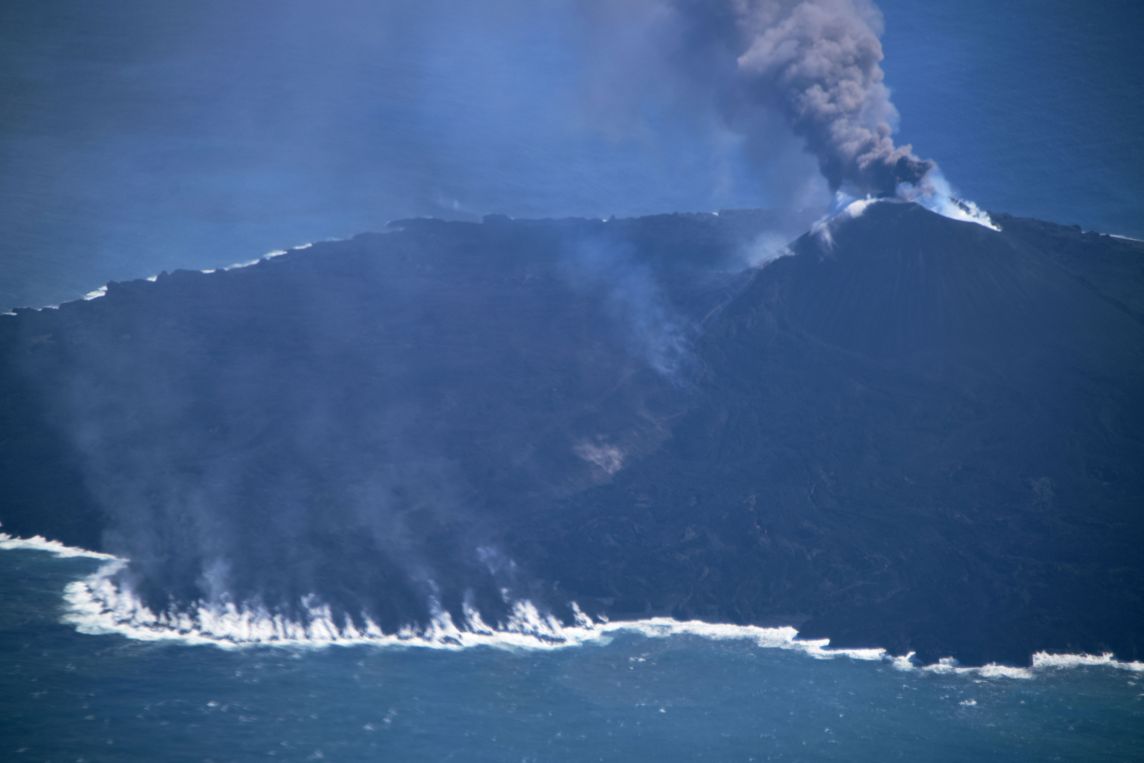 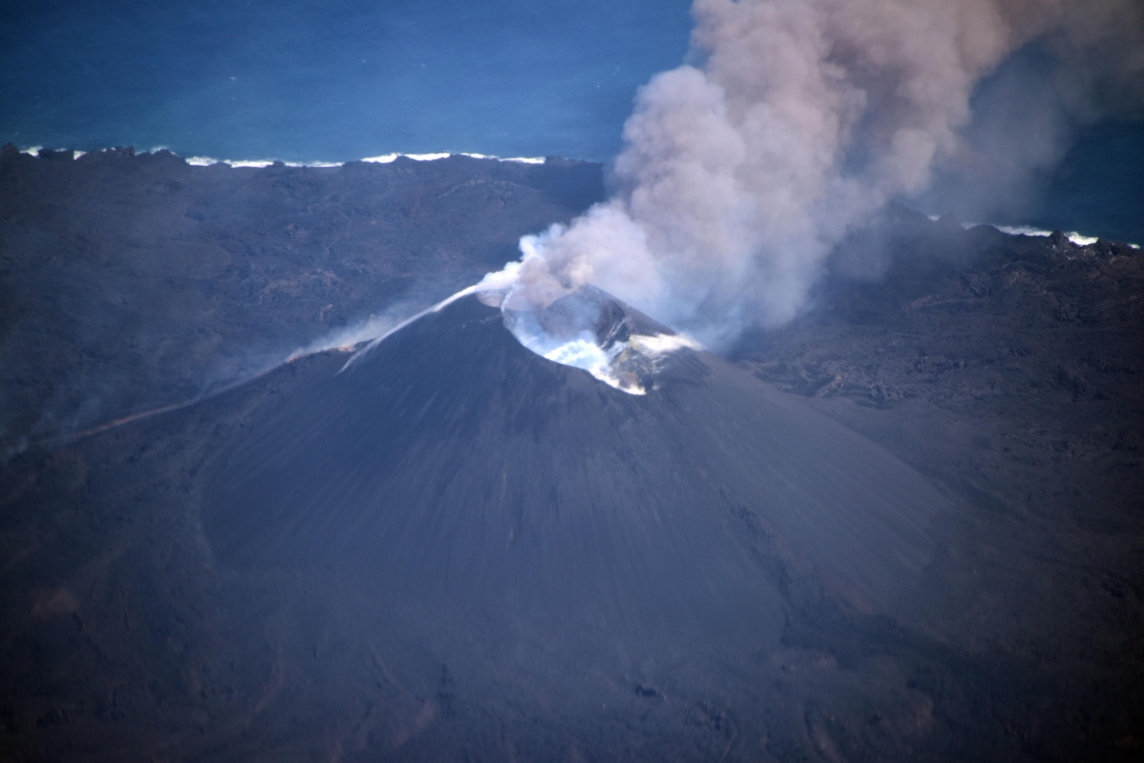 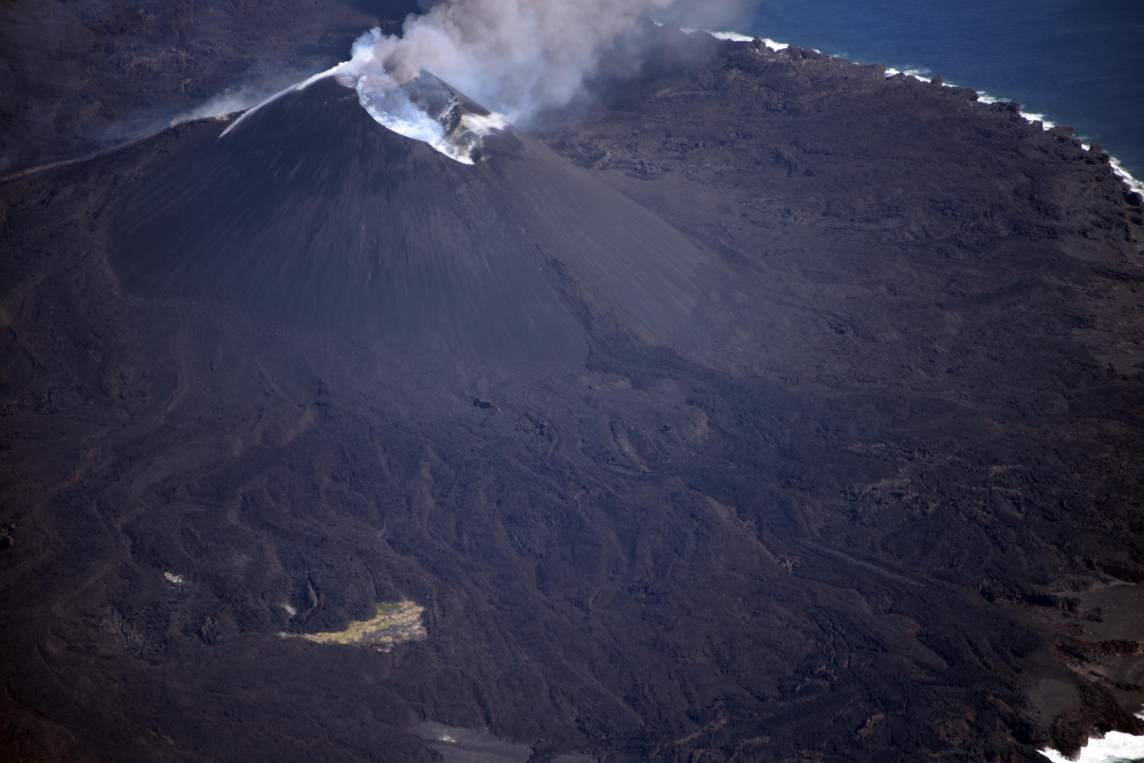 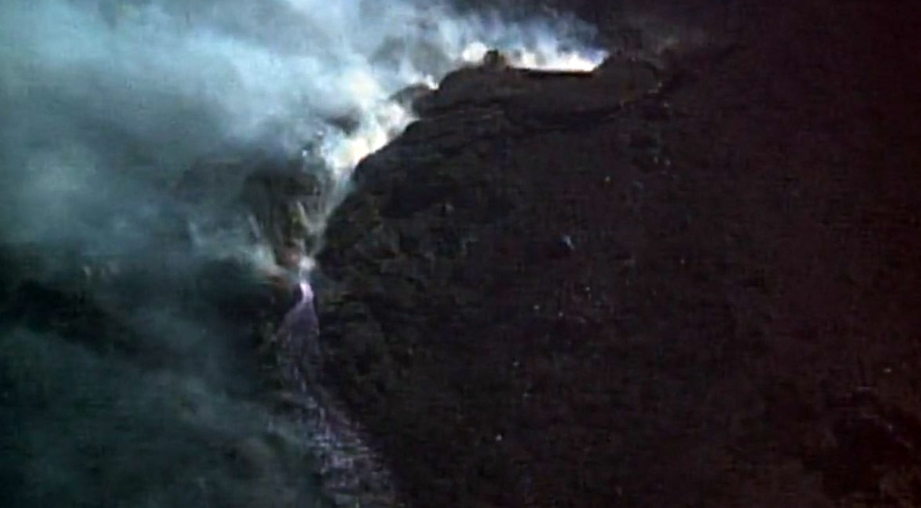