An impressive rapid intensification of Tropical Cyclone "Ambali" is currently in progress in the South Indian Ocean.

Ambali was seen quickly organizing and attaining formative rainbands around a coalescing center of circulation on December 3. Quick organization continued on December 4 and into December 5 when the storm was finally named Ambali.

Due to its location in a highly favorable environment, a phase of rapid intensification ensued, accompanied by the formation of an eye. 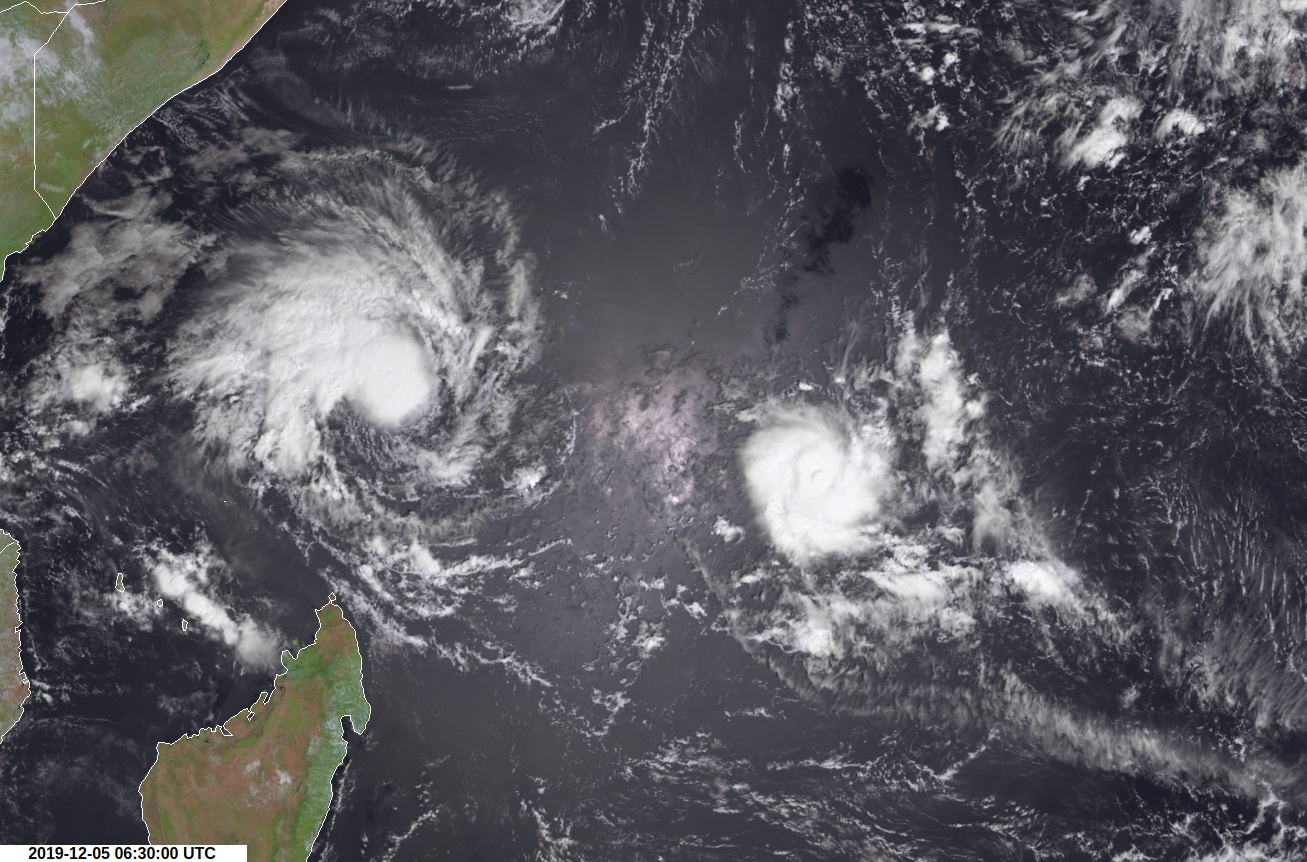 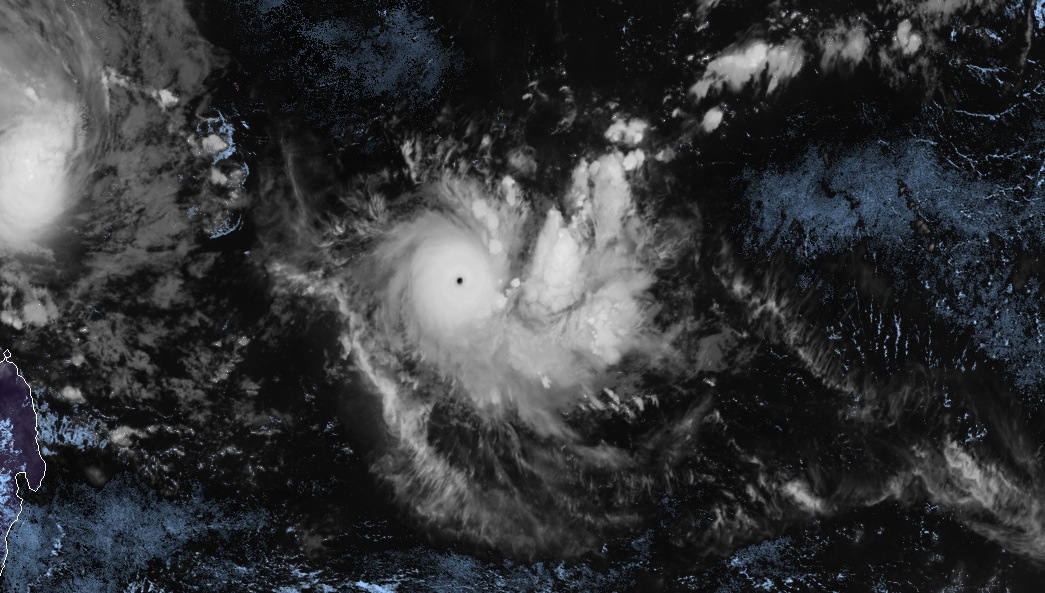 The intensification could continue this night. However, from tomorrow and beyond, due to an approaching upper levels trough, a westerly shear constraint appears in the mid-levels, then in the upper levels quickly after, associated with mid-levels dry air intrusion.

A rather rapid weakening is suggested by the available intensity guidance, RSMC La Reunion said.

The intensity forecast for such a small system remains challenging and associated with a greater than usual uncertainty, it added.