Severe flash floods hit parts of northeastern Spain on October 23, 2019, leaving at least 2 people dead and 4 others missing. Adding to the devastating weather was a tornado that touched down in Ibiza, causing damage and injuring civilians. Thousands of residents were left without electricity. 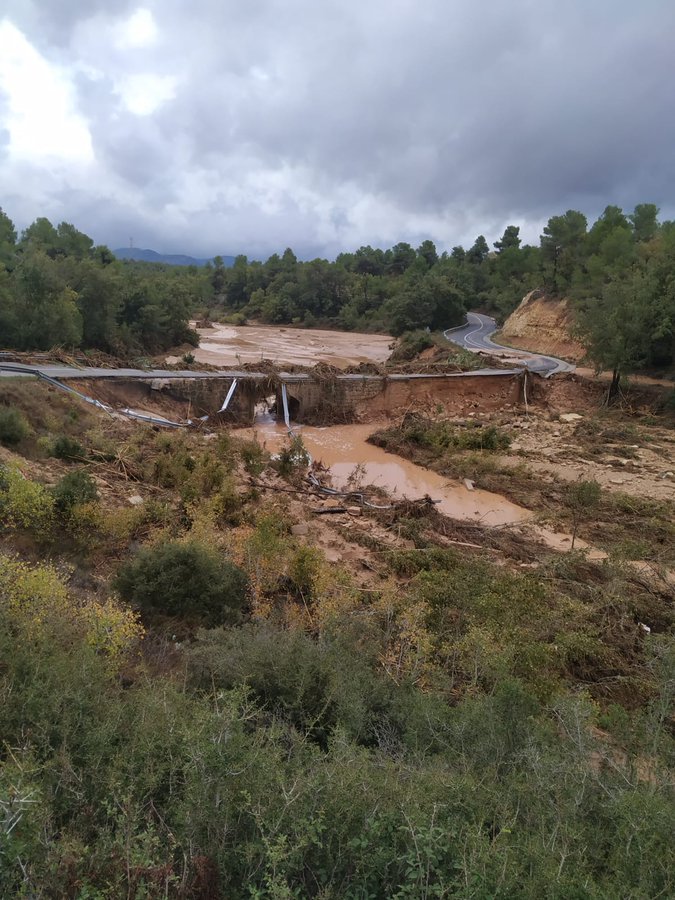 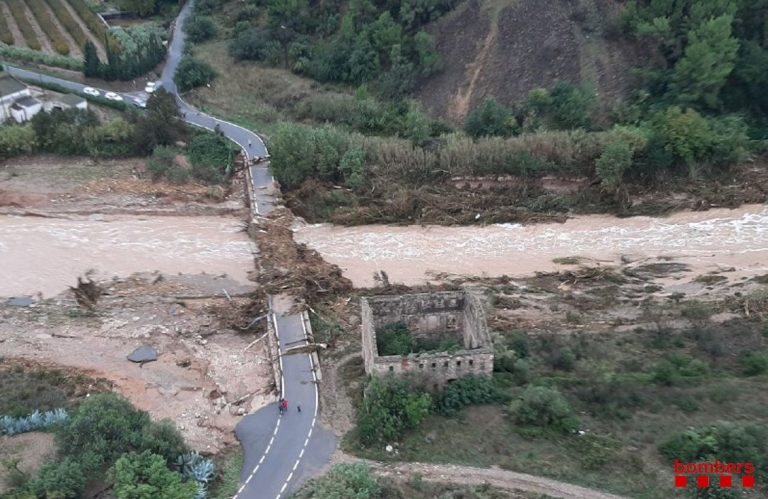 The floodwaters carried away a 70-year old man as he tried to reach his car. His body was found on a beach near Arenys de Mar, Catalonia. According to the regional Mossos d'Esquadra force, the man is the same civilian who search and rescue teams had been looking for throughout the night.

"Authorities are searching for two people believed to have been swept away in floods who were in a prefabricated bungalow as well as a person who has disappeared in the Arenys de Mar area," Regional Civil Protection chief Sergio Delgado said.

A mother and her son were reported missing after their prefab home got swept away by waters from a swollen river in the Vilaverd village near the east coast city of Tarragona. A helicopter has been involved in the search operations.

Three workers were injured when a tornado uprooted their maintenance hut in the Ibizan resort of Sant Antoni. Moreover, around 200 trees were torn by the harsh weather.

Much of Spain was hit by a slow-moving storm system last month, killing 7 people and causing huge damage.