Typhoon "Tapah" left more than 50 people injured in Japan as it moved through the Sea of Japan on Monday, September 23, 2019.

The typhoon, which is the 17th to hit the nation this year, traversed over the sea through the morning of September 23. The victims were mostly in the regions of Okinawa and Kyushu, said the Fire and Disaster Management Agency.

Kyushu Railway Co. noted some traffic disruption. Around 412 domestic flights were also canceled as of 13:00 LT on September 22. 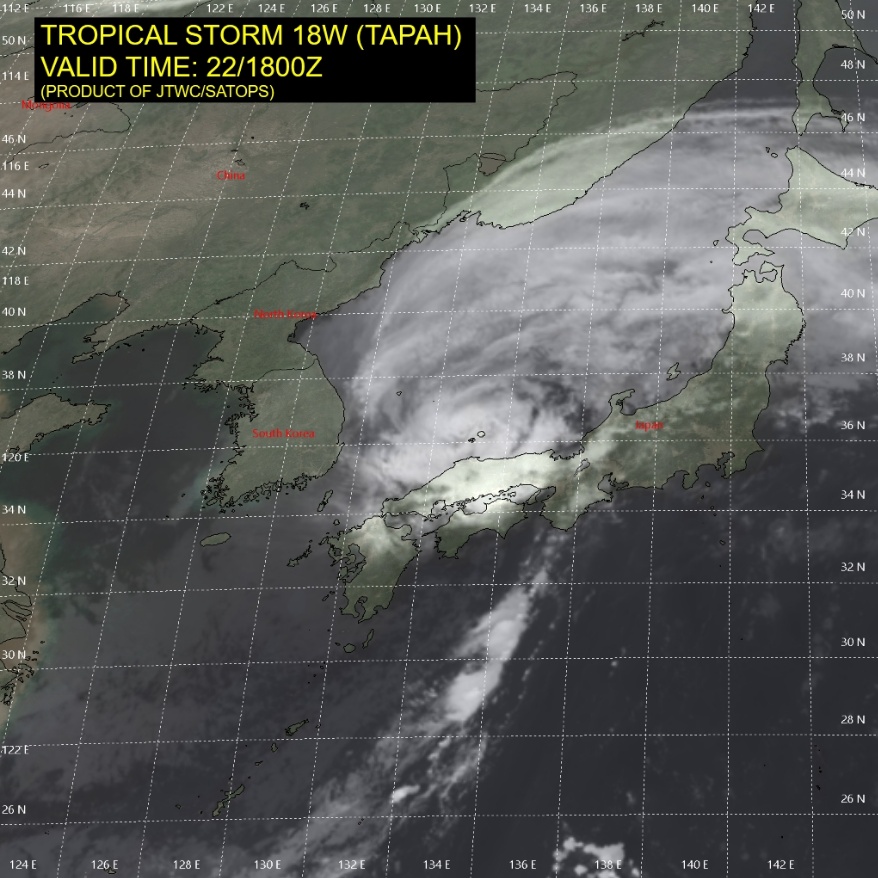 Meanwhile, humid air is occurring over western and eastern Japan which may possibly spawn heavy rains to some parts of the country.

#Typhoon #Tapah is expected to get very close to Northern Kyushu tonight(9/22). Winds and rain are increasing in western Japan. This comes after Typhoon #Faxai roared through central Japan two weeks ago. pic.twitter.com/CU0eEnkt3n 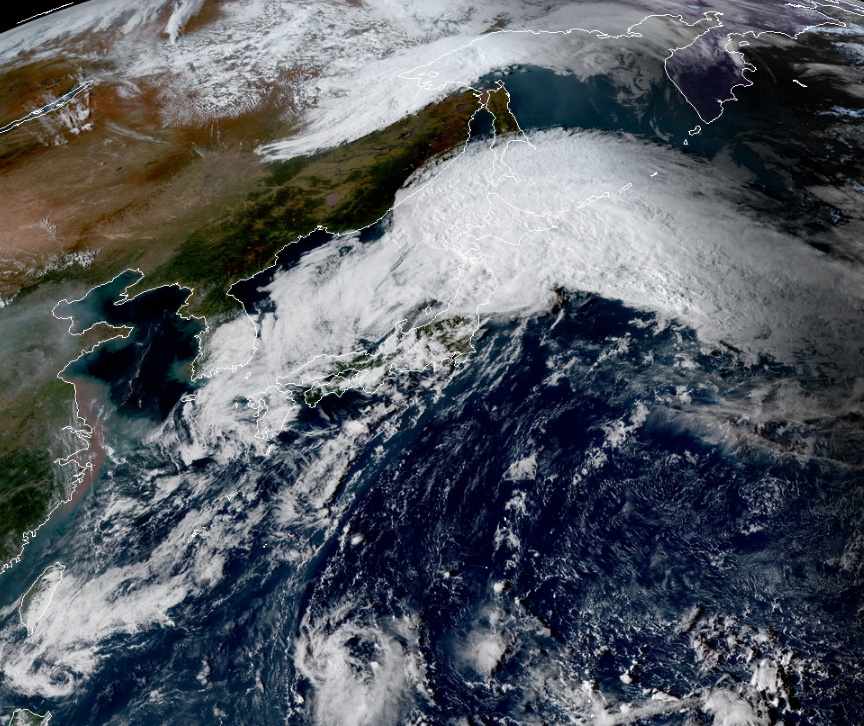 Tapah made landfall in southwestern Japan on Sunday, September 22, with heavy rains and gusts up to 162 km/h (100 mph).

It follows on the trail of Typhoon "Faxai" which pummelled Tokyo in early September, leaving huge agricultural damage and up to 1 million homes without power.