The wind and very heavy rainfall have now eased, however, road conditions may remain hazardous today and communities may be isolated as flooding continues. Flood Watches and Warnings remain in place for localized flooding in parts of the central and west Pilbara coast and adjacent inland areas, particularly around Marble Bar. 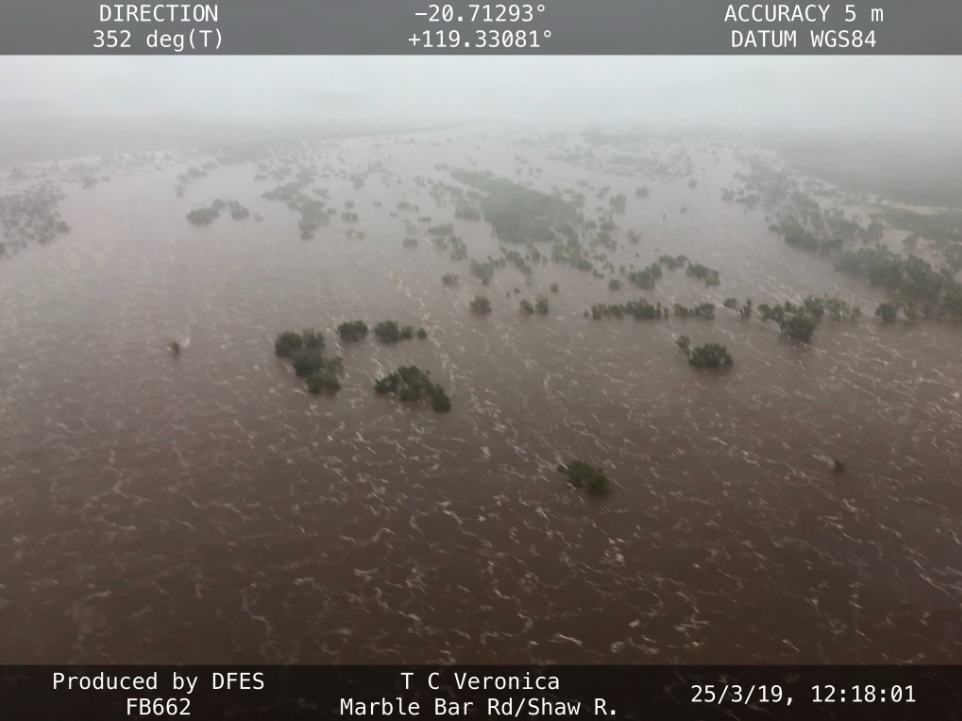 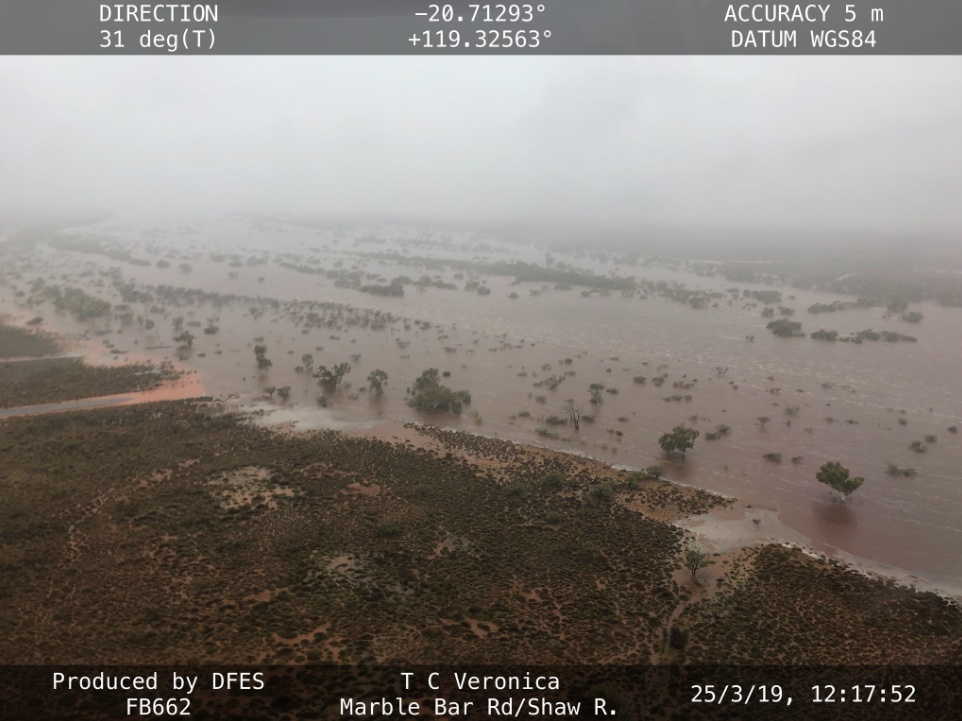 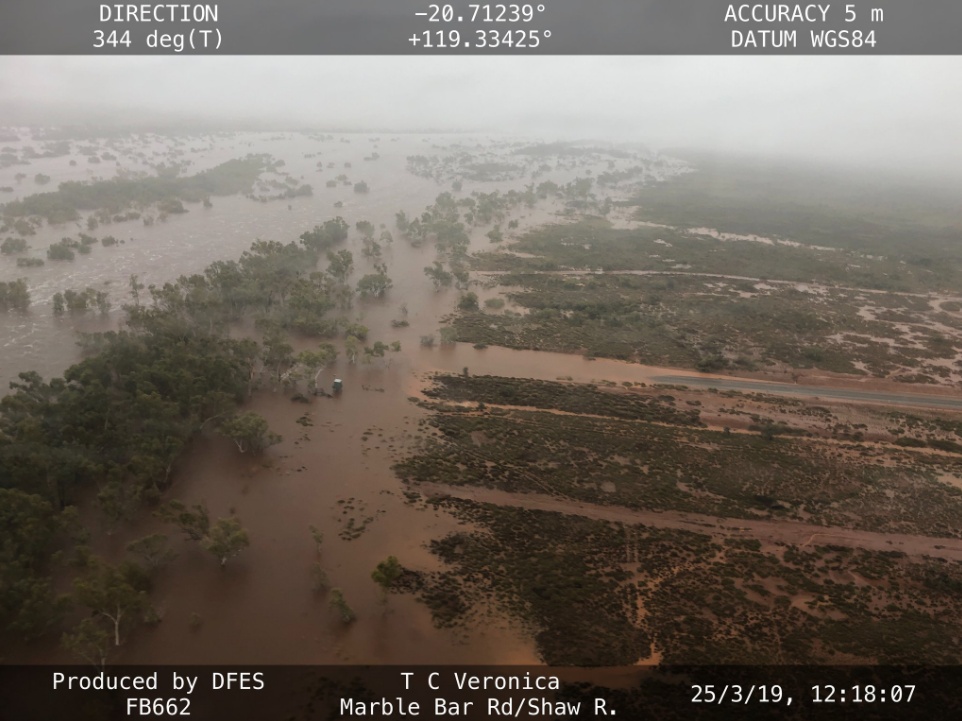 However, more showers are expected about the western Pilbara coast today, before easing later in the day.

#CycloneVeronica currently heading towards #Karratha. This satellite loop shows an unusual phenomenon, with the bulk of the heavy rain trailing behind the cyclone, to the south-east of centre. So it's likely the heaviest rains will come after the winds. https://t.co/vWfXwTffgX pic.twitter.com/ww06cdXml6

Great news for Pilbara communities: Ex-Tropical Cyclone Veronica has finally weakened below TC intensity and it will not reintensify. #CycloneVeronica https://t.co/B1MVXBYXhh pic.twitter.com/KaWQoWzt4F

Although there were some heavy falls overnight, the 400+mm recorded at Roebourne is questionable. We're currently investigating if possible flooding has affected the gauge. Another 20-50mm expected today with conditions easing from the evening. pic.twitter.com/X68x7acEMu

Rain from #CycloneVeronica has rivers and streams flowing strongly through the Pilbara district. Check out how quickly the river has risen overnight at Coolenar Pool along the De Grey River east of Port Hedland. Latest #Warnings at https://t.co/eh44Vzvxnj pic.twitter.com/Ll1qiuhSfs