Hailstorms and strong winds hit Vietnam's northern mountainous region on the evening of April 14, 2018, damaging houses and destroying crops. The storms have left many without a roof over their heads and destroyed crops that were ready for harvest.

In the northeastern province of Bac Kan, authorities said that over 1 000 houses had been damaged in an hour-long hailstorm. It bombarded three districts with hailstones of up to 3 cm (1.2 inches) in diameter, the size of a grape, according to local media.

Some residents were forced to spend the night out in the open, the province's disaster control unit said. A large area of cornfields and orchards in the province was also damaged.

"The hailstorm crushed most of the corn, and about 70 hectares (173 acres) of plum trees that were near harvest time dropped their fruit prematurely. Seedlings at tree nurseries were also severely damaged," said Nguyen Dinh Diep, vice chairman of Pac Nam District, according to VNExpress. 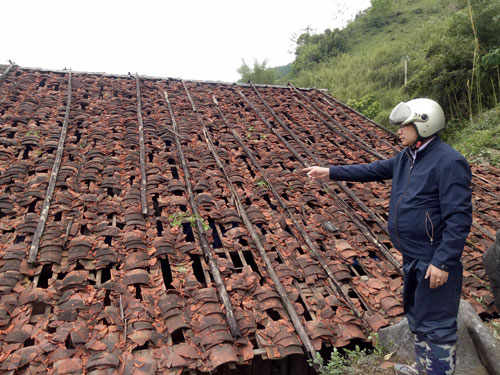 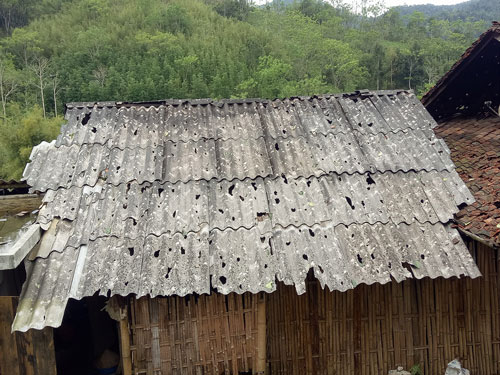 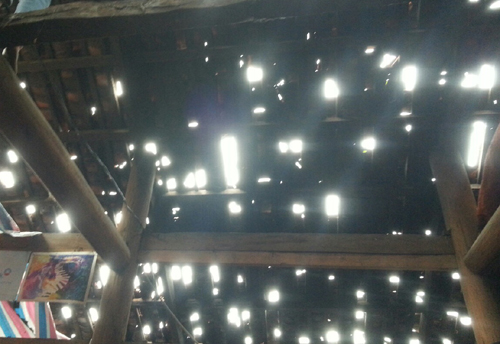 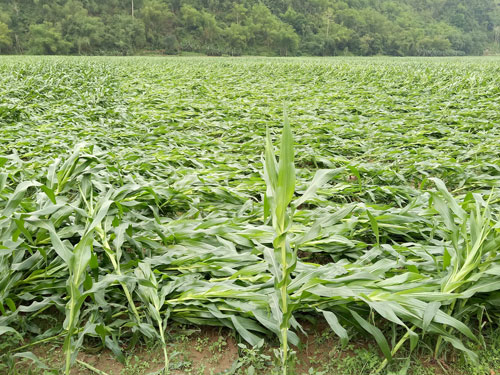 Authorities in Bac Kan have set up tents in the affected areas and are providing assistance to help locals overcome the damage.

In Cao Bang Province, the hailstorms also blew the roofs off around 500 houses and ripped through 400 hectares (988 acres) of crops, causing damage worth around VND5 billion ($220 000), officials said.

"My family has 400 plum trees and it's only three weeks until harvest time, but the hailstorm caused nearly 90 percent of the fruit to fall," said Song A Gia, a farmer from Moc Chau District's Chieng Di 2 Village, VNExpress told.

The hailstorms were the results of a cold front entering Vietnam from the north on April 14, according to weather forecasters. The weather condition is expected to bring rain to the Red River Delta, including Hanoi.