On Wednesday morning, February 7, 2018, the city of Erie in Pennsylvania has set a new record for the snowiest season ever.

With still 30% of its average snowfall yet to happen and a new winter storm affecting the region, this record is soon to be broken and smashed before the season ends. 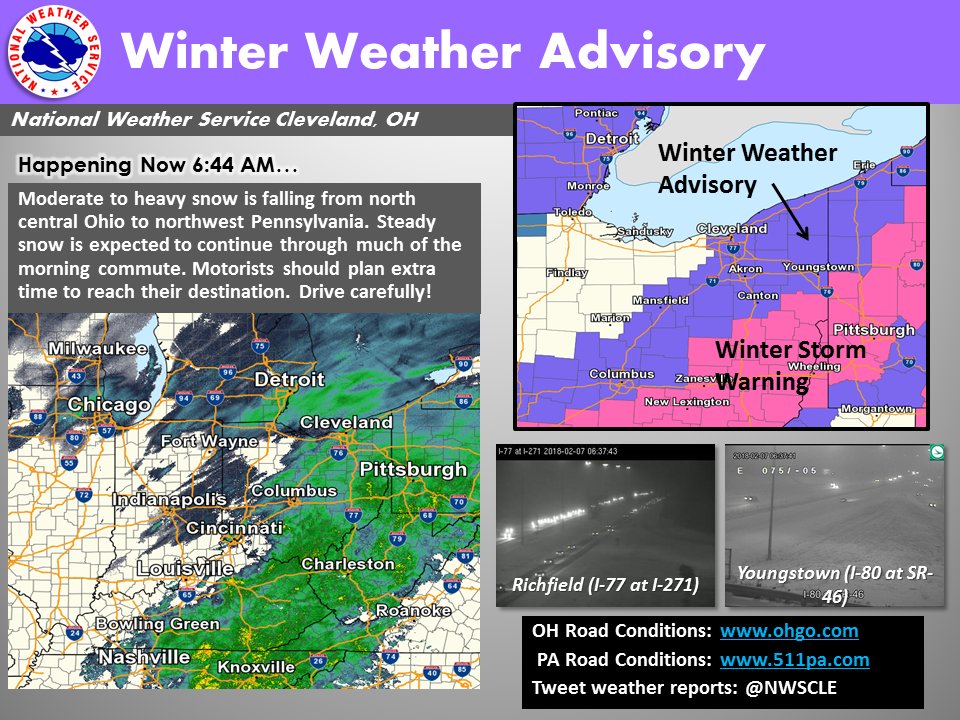 "This is quite remarkable considering it is only early February," The Weather Channel's Linda Lam said. "The average snowfall-to-date through February 5 for Erie is 176.7 cm (69.6 inches), which is less than half the amount that has fallen."

An average season sees (256.3 cm) 100.9 inches of snow pile up, indicating that about 76.2 cm (30 inches) of additional snow are generally expected for the remainder of the season. Any additional snowfall this season would just add to the already impressive season.

Lake Erie's ice cover is at 93.08% as of February 6, down from 93.44% on February 5, so the ability of the lake to produce additional lake-effect snow, the main snow-producing event this season, is now greatly reduced.