The quake was felt for about 20 seconds in the capital of Jakarta. 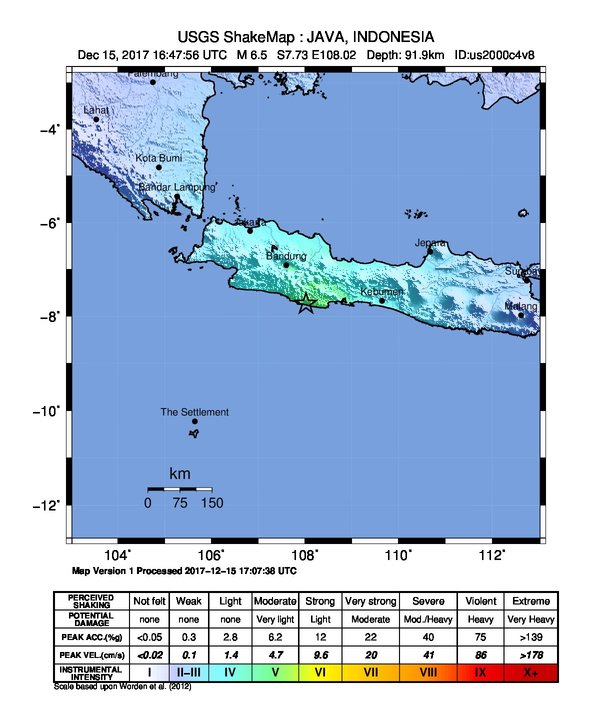 There are reports of people running out of buildings and heavy traffic on roads as people left coastal areas.

According to Sutopo Purwo Nugroho, a National Disaster Mitigation Agency spokesman, a 62-year-old man was killed in Ciamis region and there are reports of more deaths and injuries in the same region.

Houses and buildings are damaged in many areas, he said.

The quake is now blamed for the deaths of 4 people. 36 have been injured and 3 290 homes damaged. 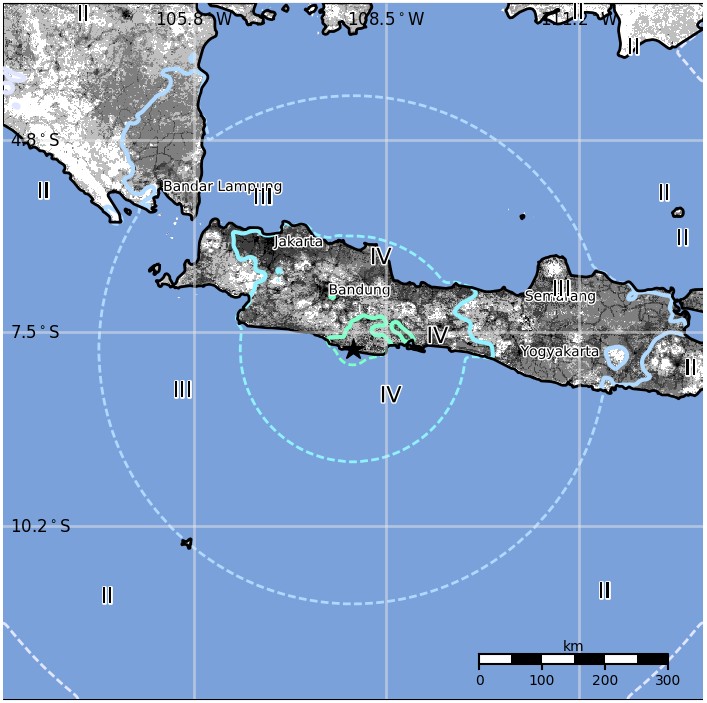 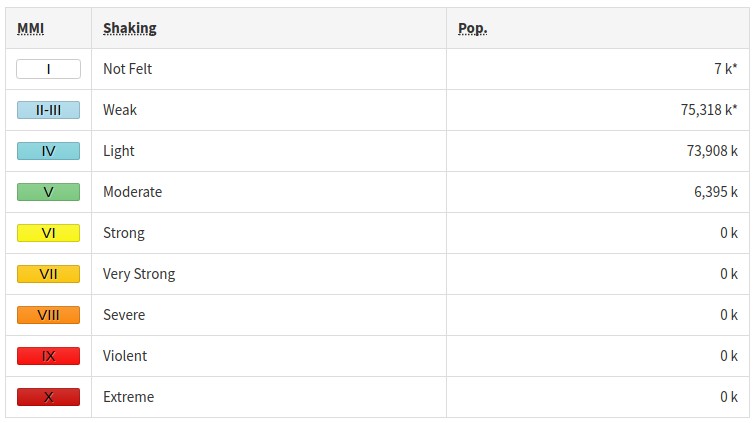 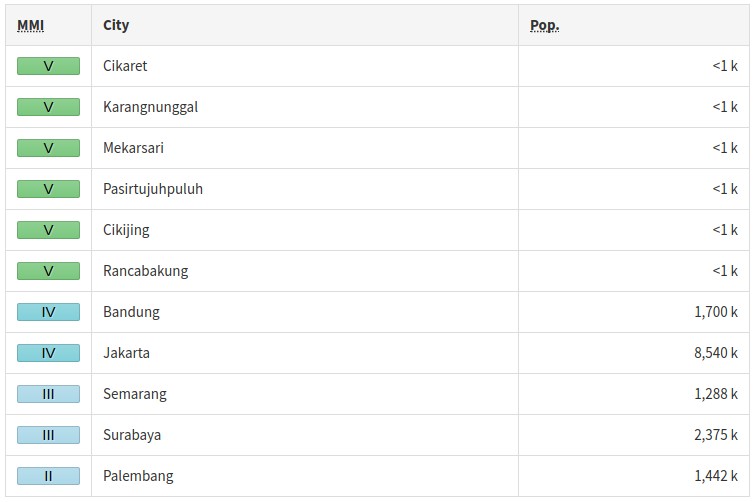 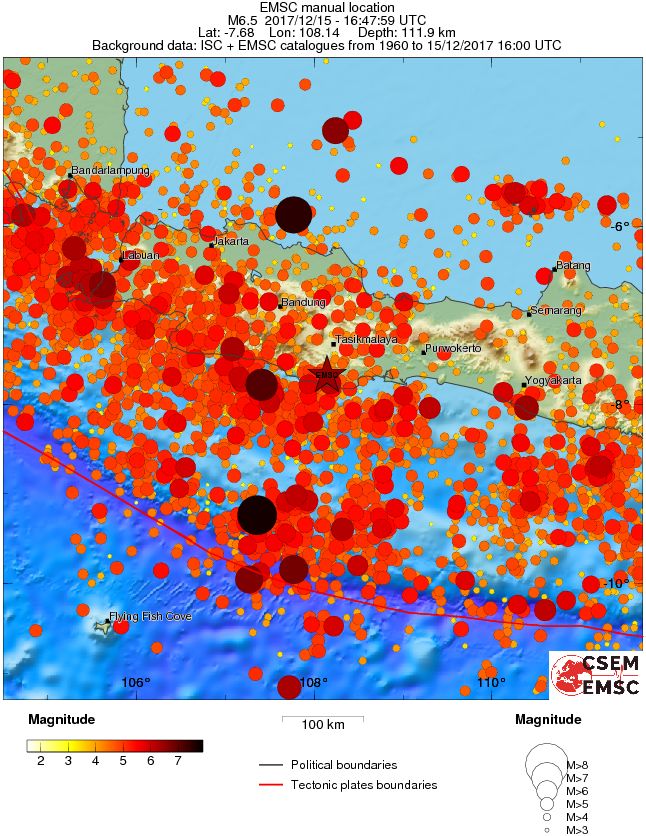