A late spring cold snap ripped through western and central Victoria this month, causing extensive agricultural damage. Older farmers in the region say it was 'the worst frost since 1977.'

Agriculture Victoria’s southwest grains regional manager Rob O’Shannessy estimated farmer losses from the frosts at A$100 – 180 million (US$76 – 137 million). This included frost damage this month, as well as earlier, smaller frosts in the North East and northern Wimmera.

However, the figure is expected to climb once losses for Grampians and Pyrenees wine grapes and Swan Hill stonefruit are factored in. 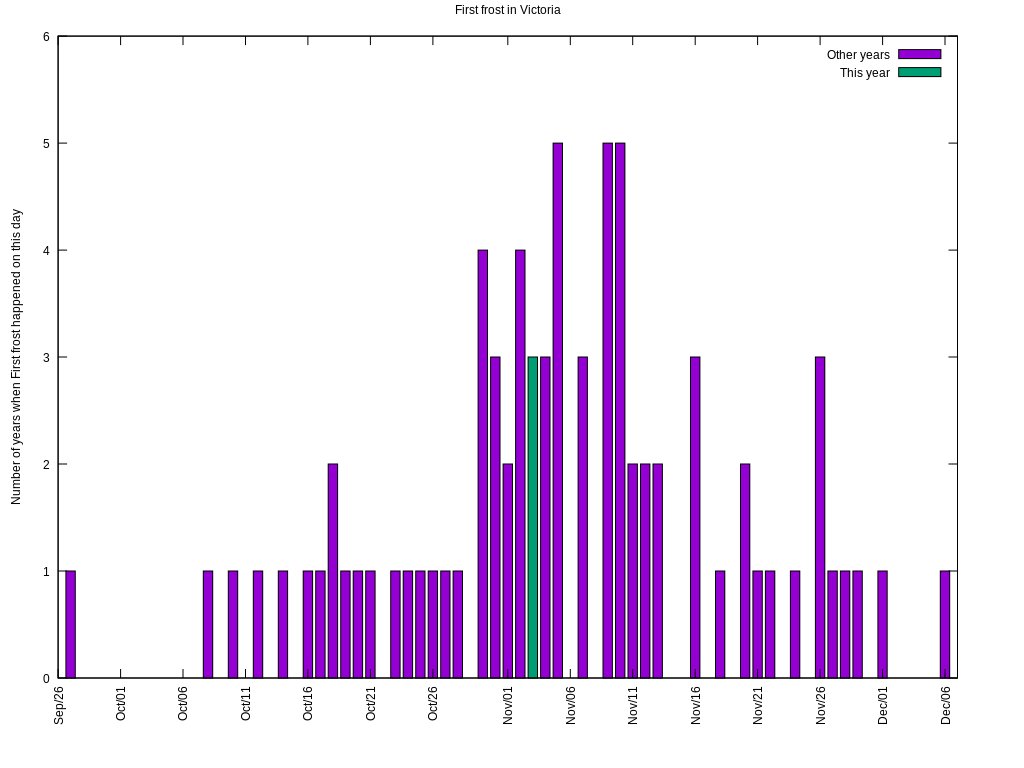 "Damage ranges from 10% of the affected crop to 100% wipe-out, depending on topography, moisture and a range of other issues," O’Shannessy said.

"The frosts have been a cruel blow to growers when they were rightly thinking that they were close to harvest and to getting very good yields," he added.