ESA and NASA space telescopes have revealed that, unlike Earth’s polar lights, the intense auroras seen at Jupiter’s poles unexpectedly behave independently of one another.

Auroras have been seen in many places, from planets and moons to stars, brown dwarfs and a variety of other cosmic bodies. These beautiful displays are caused by streams of electrically charged atomic particles – electrons and ions – colliding with the atmospheric layers surrounding a planet, moon or star. Earth’s polar lights tend to mirror one another: when they brighten at the North pole, they generally brighten at the South pole, too. 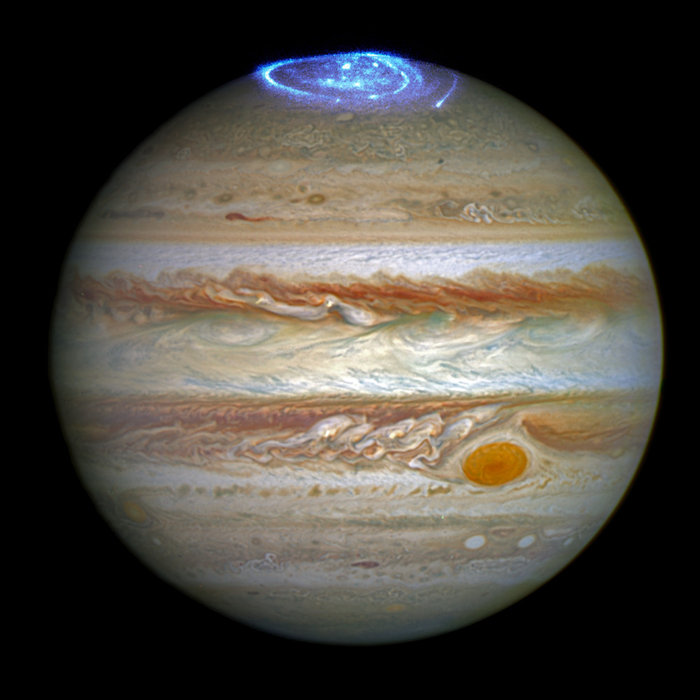 The same was expected of auroras elsewhere, but a new study, published today in Nature Astronomy, reveals that those at the gas giant Jupiter are much less coordinated.

The study used ESA’s XMM-Newton and NASA’s Chandra X-ray space observatories to observe the high-energy X-rays produced by the auroras at Jupiter’s poles. While the southern auroras were found to pulse consistently every 11 minutes, those at the planet’s north pole flared chaotically.

"We thought the activity would be coordinated through Jupiter’s magnetic field, but the behavior we found is really puzzling. 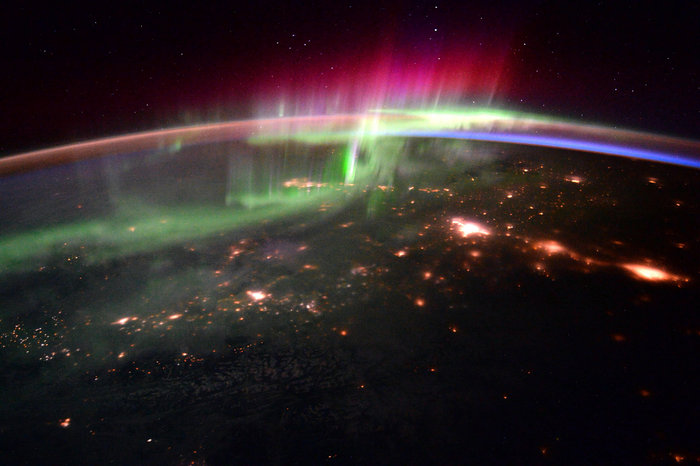 "It’s stranger still considering that Saturn – another gas giant planet – doesn’t produce any X-ray auroras that we can detect, so this throws up a couple of questions that we're currently unsure how to answer.

"Firstly, how does Jupiter produce bright and energetic X-ray auroras at all when its neighbor doesn’t, and secondly, how does it do so independently at each pole?"

With the data at hand, William and colleagues identified and mapped X-ray hot spots at Jupiter’s poles. Each hot spot covers an area half the size of Earth’s surface.

As well as raising questions about how auroras are produced throughout the cosmos, Jupiter’s independently pulsing auroras suggest that there is far more to understand about how the planet itself produces some of its most energetic emissions.

Jupiter’s magnetic influence is colossal; the region of space over which the Jovian magnetic field dominates – the magnetosphere – is some 40 times larger than Earth’s, and filled with high-energy plasma. In the outer edges of this region, charged particles ultimately from volcanic eruptions on Jupiter’s moon, Io, interact with the magnetic boundary between the magnetosphere and interplanetary space. These interactions create intense phenomena, including auroras.