A strong and shallow earthquake registered by the USGS as M6.0 hit Nicobar Islands region, India at 02:51 UTC on March 14, 2017. The agency is reporting a depth of 10 km (6.2 miles). EMSC is reporting the same magnitude and depth. India's National Center for Seismology reports M5.9 at a depth of 10 km.

This earthquake did not produce a tsunami. 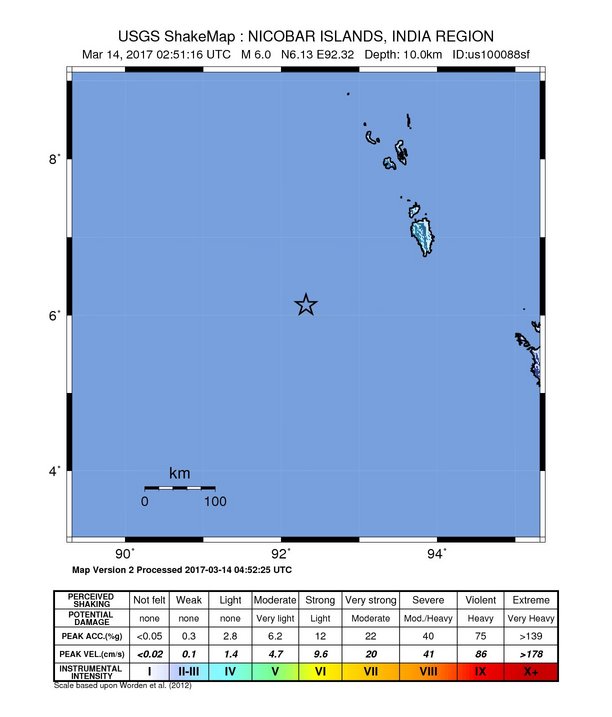 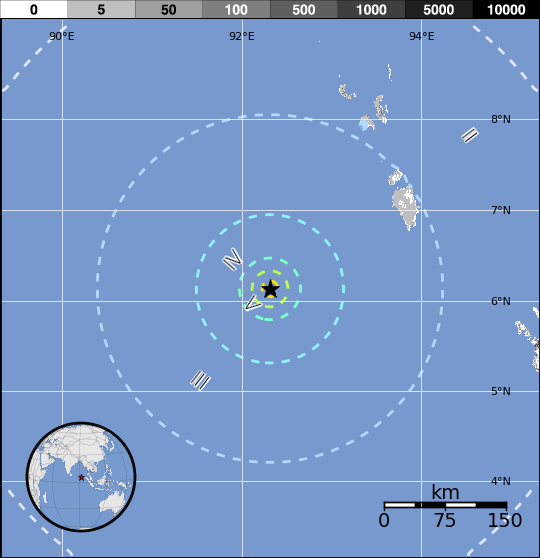 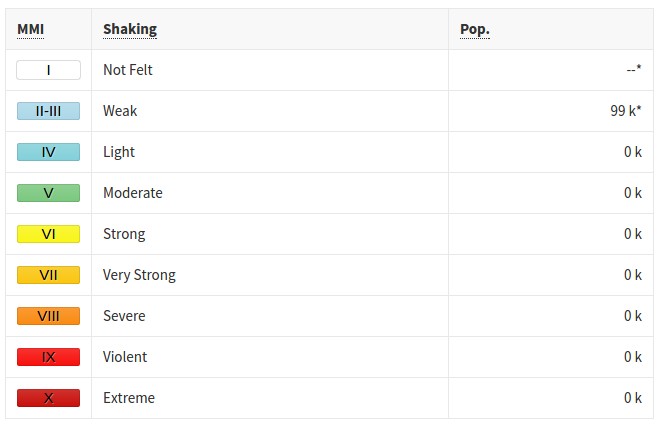